Home / Coming This Month: ‘The Seekers: Meetings With Remarkable Musicians (and Other Artists),’ a New Book from The Doors’ John Densmore

Coming This Month: ‘The Seekers: Meetings With Remarkable Musicians (and Other Artists),’ a New Book from The Doors’ John Densmore 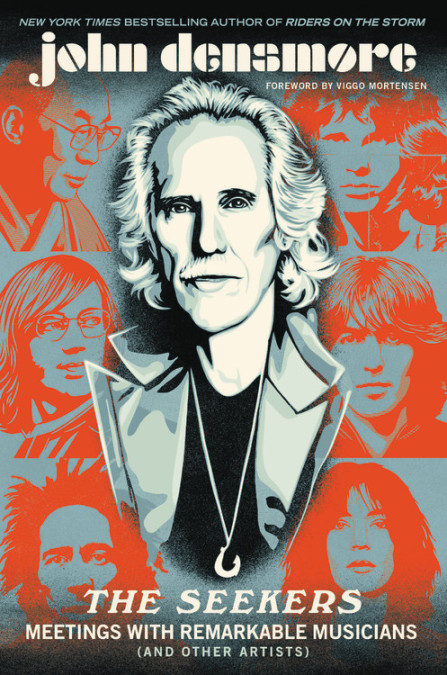 In addition to being the drummer for one of the most legendary and influential bands in music history, John Densmore of the Doors is a published author (as he discussed with Rock Cellar in a 2014 interview) — and later this month, his new book The Seekers: Meetings with Remarkable Musicians (and Other Artists) will be published via Hachette Books.

As its title might suggest, the book features ruminations, stories and anecdotes from throughout Densmore’s life and career:

Doors fans, get ready for an enthralling new book weaving together anecdotes from @JohnDensmore’s personal notebooks and experiences over the past 50 years.

Featuring a foreword penned by actor Viggo Mortenson, The Seekers looks to be a captivating read from Densmore. Here are additional details about the book, per Hachette: