Fans of Monty Python won’t want to miss this one.
Later this year, Eric Idle and John Cleese – principal members of the legendary British comedy troupe – will head out on a tour they’re cheekily calling Together Again At Last…For the Very First Time. It’s a continuation of the live dates the pair performed last summer, and will hit markets not visited on that initial trek.
Needless to say, this should be an amazing night. From the tour’s site:
In Together Again At Last…For The Very First Time, Cleese and Idle will blend scripted and improvised bits with storytelling, musical numbers, exclusive footage and aquatic juggling to create a unique comedic experience with every performance. No two shows will be quite the same, thus ensuring that every audience feels like they’re seeingTogether Again At Last…For The Very First Time, for the very first time.
https://www.youtube.com/watch?v=S2h-WUqqitI
Here’s the tour schedule as it stands now, with ticket links up at the tour’s website: 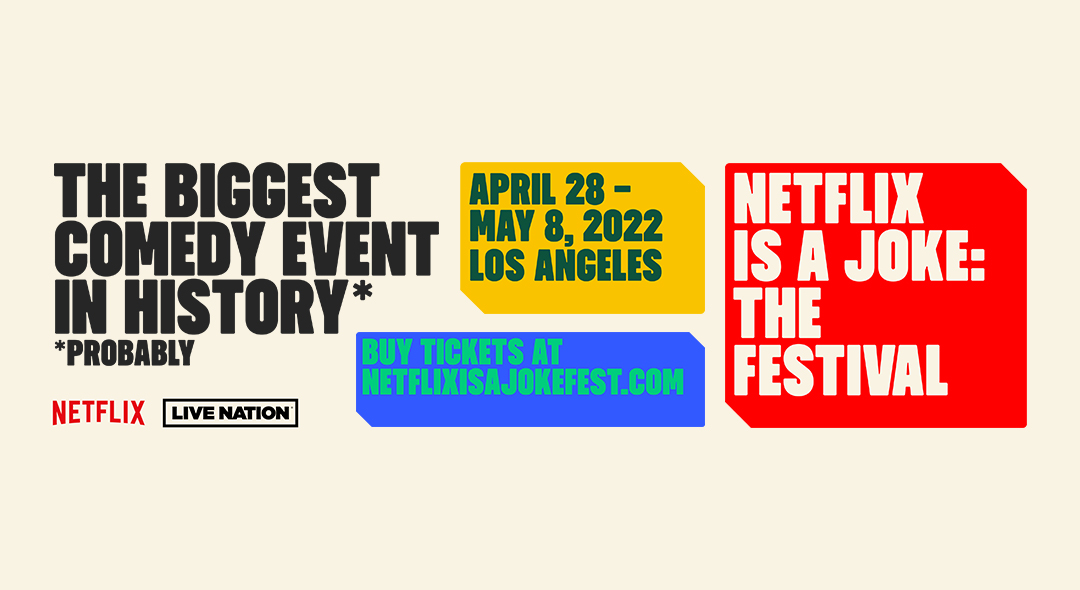 Netflix Is A Joke: The Festival Taking Over Los Angeles with Massive Schedule of Comedy Gigs 4/28-5/8