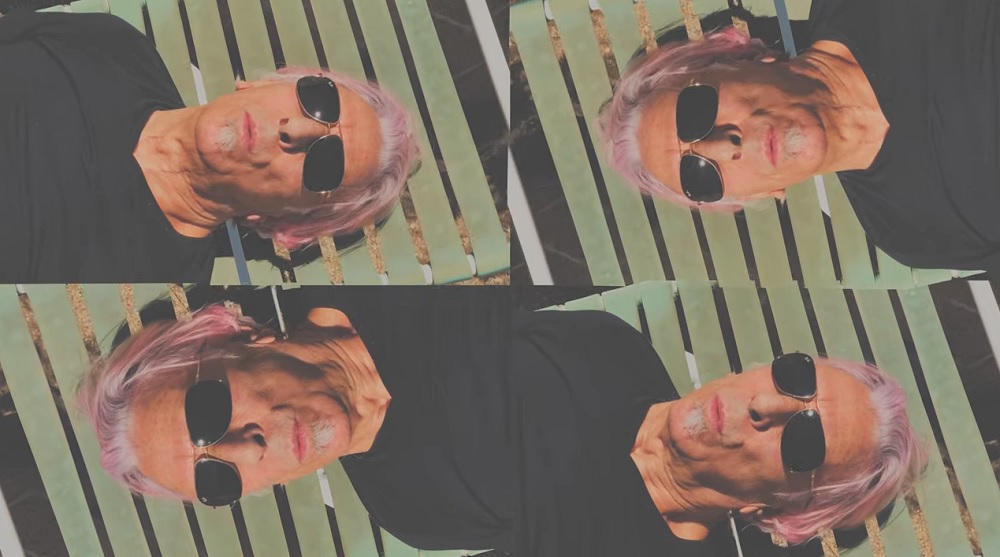 John Cale, living music legend and co-founder of the Velvet Underground, released a new song on Tuesday — and “Lazy Day” is a bit of a “time-out” in a time in which we could all use one.

A song for the moment…with the world careening out of its orbit. Here's "Lazy Day." Video by Abby Portner. Watch/Listen: https://t.co/ir5vq8Dvmk pic.twitter.com/3zfeGjMoJ8

Cale, whose most recent album was 2016’s M:FANS, put together a quirky little video for the song, in which he basks in the sun while a bunch of little trinkets (marbles, plastic frogs and the like) take center stage:

As John Cale said in a statement accompanying “Lazy Day,” he had big plans for 2020 … only to see COVID-19 show up and ruin things.

“I was so ready to finally get my new album out; fits and starts and then damn 2020 happened!,” said Cale (per Rolling Stone). “A lot to say in these times. Context is everything and 140 characters isn’t going to cut it! As a songwriter, my truth is all tied up in and through those songs that must wait a while longer. And then it occurred to me that I do have something for the moment, a song I’d recently completed… With the world careening out of its orbit I wanted to stop the lurch and enjoy a period where we can take our time and breathe our way back into a calmer world.”