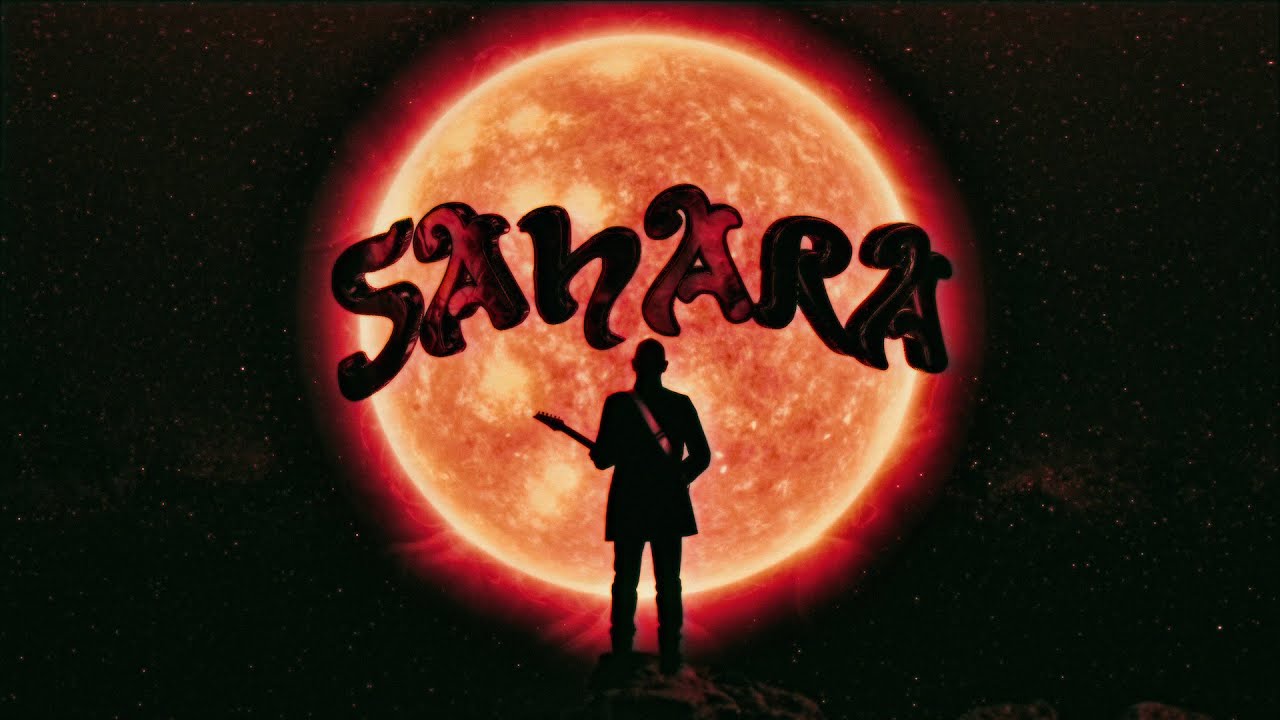 Guitar wizard Joe Satriani will release a new record titled The Elephants of Mars on April 8. “Satch” dropped the big announcement on Wednesday, and previewed his 19th studio album (and first since 2020’s Shapeshifting) with a music video for is opening track, a song called “Sahara.”

The video was directed by Satriani’s son, filmmaker/director ZZ Satriani, giving the affair a double-dose of family flair:

Full credits for the song/video:

The Elephants of Mars will be Satriani’s first album in his new partnership with earMUSIC. A news release describes the creative process behind the record:

Joe Satriani had an admirably productive workingman’s holiday, with pandemic forced time away from the road, that ultimately gave him and his touring band, all recording remotely in separate areas of the world during lockdown, the ability to deliver an album length journey that never dulls. The Elephants of Mars crackles with an exciting new energy, briskly traveling through stylistic roads that feel freshly updated, viewed through new eyes. 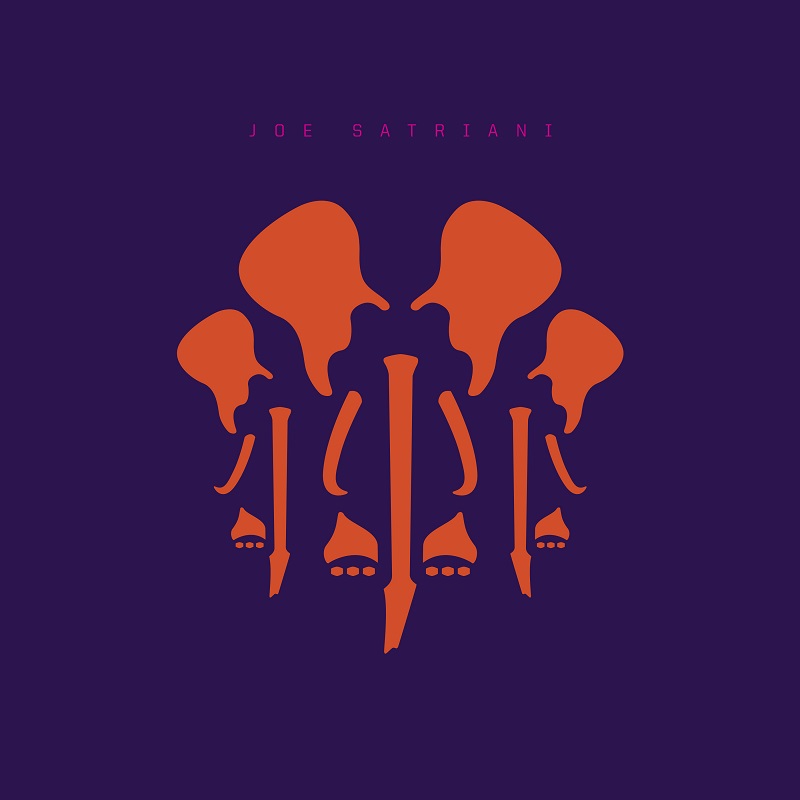