On Nov. 27, Martin Scorsese‘s highly anticipated gangster/crime movie The Irishman will premiere on Netflix, bringing legendary actors Robert De Niro, Al Pacino and Joe Pesci back to the screen together — but it’s not even the most interesting release of that week.

Two days after the film’s premiere, Pesci will release an album titled Pesci … Still Singing. Yes, Joe Pesci — the actor known for his snappy wit and memorable characters in films like Scorsese’s Goodfellas, My Cousin Vinny and many more. 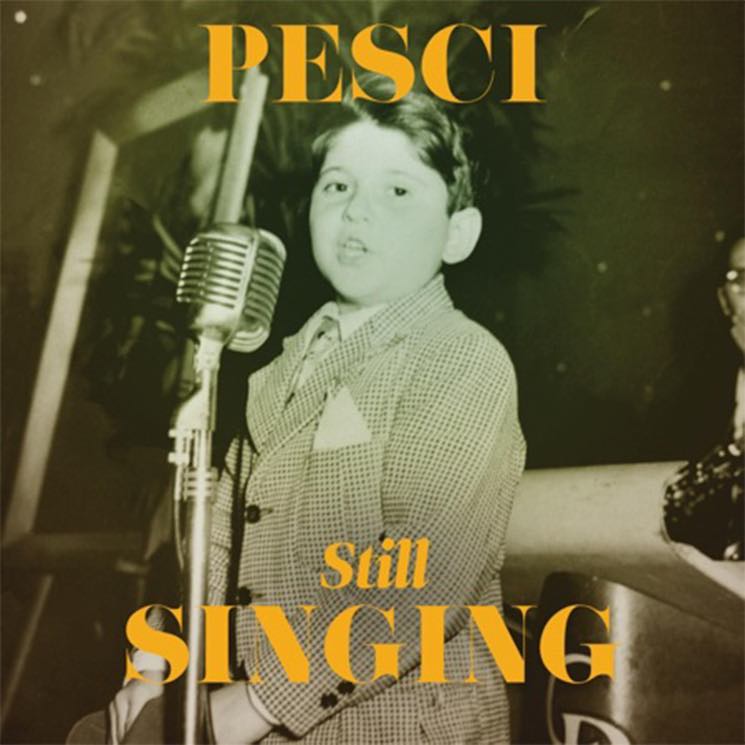 You see, Pesci is also a singer in addition to the accolades he’s earned over the years for his intense movie performances, and Pesci … Still Singing will actually be his third album to date, and the first since 1998’s Vincent LaGuardia Gambini Sings Just for You, which was an in-character record from Vinny LaGuardia Gambini, Pesi’s character in My Cousin Vinny.

As a preview of this new album, here’s the track “Baby Girl,” which features Adam Levine of Maroon 5 — who appears alongside Pesci throughout the record.

Here’s the track listing for the album.

Kudos to Pesci on this “comeback,” as The Irishman is his first film role since 2015 and just his third in the past decade, as the 76-year-old has maintained a relatively low profile in recent years. Great to have him back!