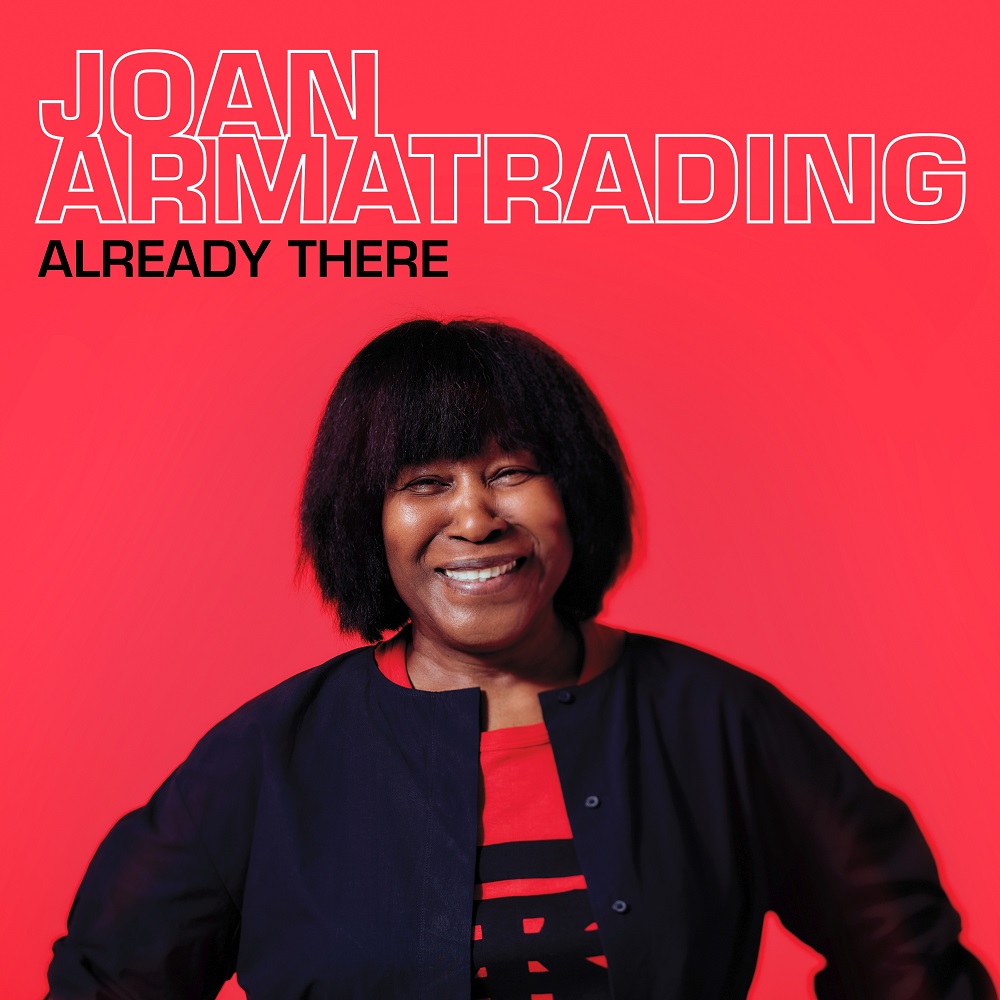 English singer/songwriter/icon Joan Armatrading will release a new studio album, Consequences, digitally on June 18 and on CD/LP August 13, via BMG. The news was announced on Wednesday, and came with the premiere of a song titled “Already There.”

I'm so excited to announce that my new album Consequences will be released on Friday 18th June and you can pre-order your signed copy here: https://t.co/eVxkwy7Q9M #joanarmatrading #consequences #alreadythere pic.twitter.com/U0RqnX6fOx

Consequences will be Armatrading’s 20th studio album to date, having begun her career in 1972 with Whatever’s For Us. Her 1976 self-titled album began a trajectory that has earned her international acclaim and respect for her singular style and unmistakable presence in the years since.

Armatrading’s most recent album was 2018’s Not Too Far Away, and as a press release notes, she’s kept busy between records:

Since the release of her last album, Joan has been made a CBE (from an MBE) become a Trustee of The Princes Trust, been awarded an Ivor Novello Fellowship, and received an Americana Lifetime Achievement Award plus a Lifetime Achievement Award from Women of the Year. Joan completed a major sold-out UK and American tour in 2018 following a massive 235 date world tour in 2014/15.

Among many other accolades she is the first female British artist to debut at number 1 in the Billboard Blues chart, where she stayed for 12 weeks and was the first ever female UK artist to be nominated for a Grammy in the blues category.

A news release notes that while live shows are off the table for the time being due to the lingering effects of the pandemic, “Joan will be giving a special digitally streamed concert in support of the album, later this year in September. Details of this to be announced nearer the time.”