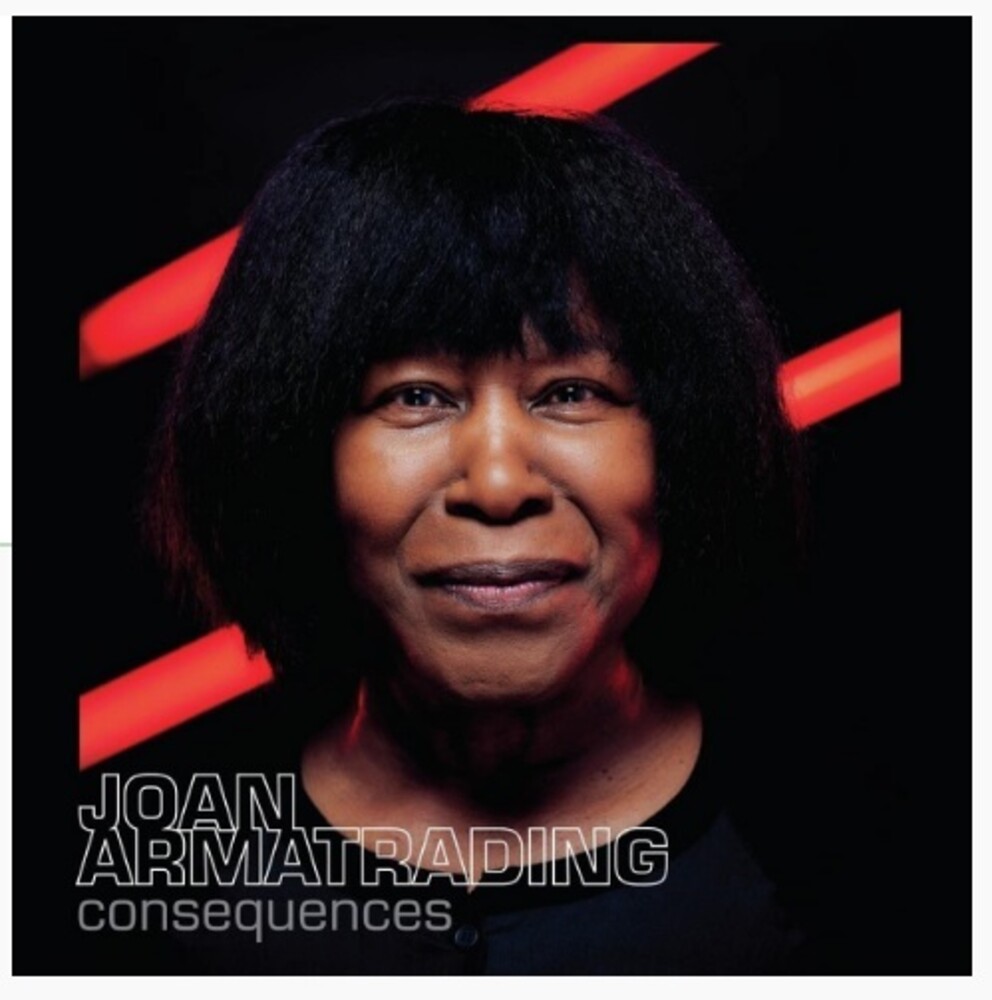 Today, June 18, sees the digital streaming release of Consequences, a new studio album from English singer/songwriter Joan Armatrading. It’s her 20th studio album to date, having begun her career in 1972 with Whatever’s For Us.

Armatrading previewed the record in recent weeks with material; here’s a music video for “Already There”:

Her 1976 self-titled album began a trajectory that has earned her international acclaim and respect for her singular style and unmistakable presence in the years since.

Armatrading’s most recent album was 2018’s Not Too Far Away, and as a press release notes, she’s kept busy between records:

Since the release of her last album, Joan has been made a CBE (from an MBE) become a Trustee of The Princes Trust, been awarded an Ivor Novello Fellowship, and received an Americana Lifetime Achievement Award plus a Lifetime Achievement Award from Women of the Year. Joan completed a major sold-out UK and American tour in 2018 following a massive 235 date world tour in 2014/15.

Among many other accolades she is the first female British artist to debut at number 1 in the Billboard Blues chart, where she stayed for 12 weeks and was the first ever female UK artist to be nominated for a Grammy in the blues category.

Listen to Consequences below:

While Joan Armatrading does not yet have any concert events lined up for the near future, she will host Joan Armatrading with Band – Live from London, a special global live stream event, on July 31. More details regarding that:

Performing a stunning set of fan favorites including “Me Myself I”, “Drop the Pilot” and “Love And Affection” – PLUS some of her very latest new music from upcoming album Consequences, the show will give fans a chance to experience fresh new tracks and beloved classics alike, all in the beautiful setting of the Asylum Chapel in London. The performance features Joan Armatrading accompanied by bass, drums, keyboards, and saxophone.

Joan's Livestream Event will take place on Saturday 31st July at 8pm BST (GMT +1). This one-off concert will be Joan's only live concert of 2021 & will feature classic tracks plus new songs from her forthcoming album Consequences.

The show will stream via Vimeo On Demand and tickets for the stream cost $33.44. Click here for further details.