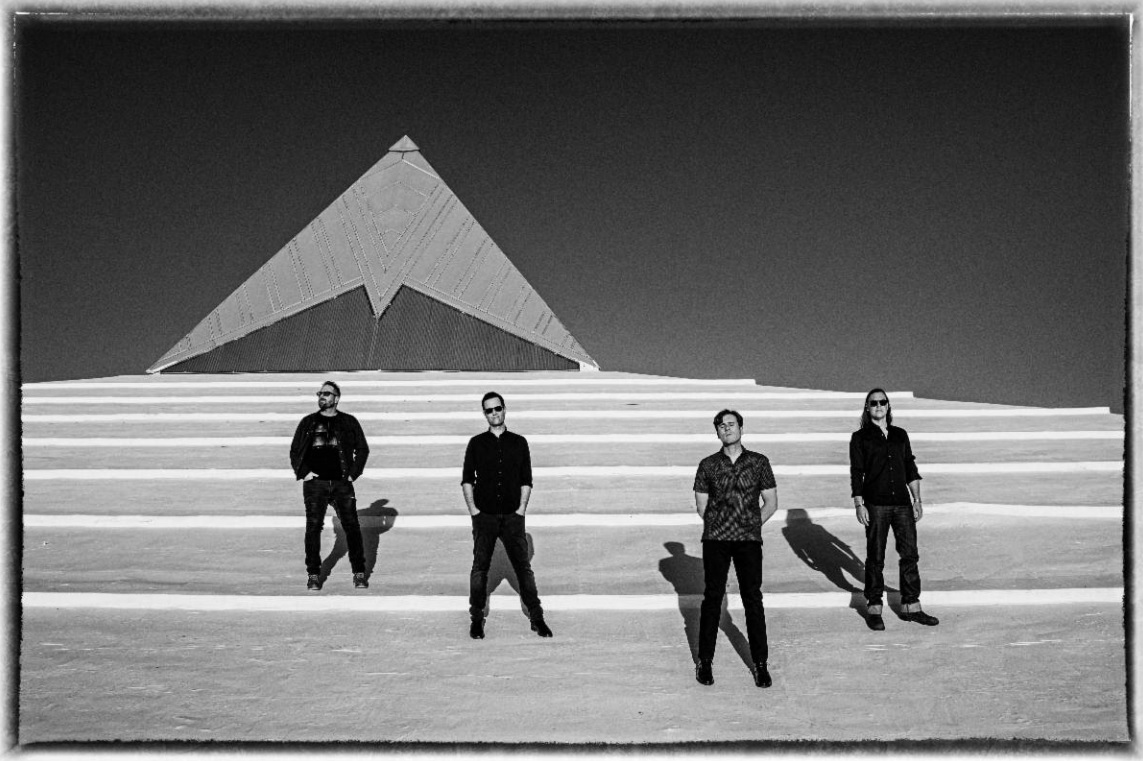 Jimmy Eat World has two facets — the guitar-forward alt/rock sound that put the Arizona band on the map two decades ago with songs like “Bleed American” and “The Middle,” and a moodier, more deliberate and “indie” approach that leads to some sprawling songs exploring the gamut of human emotion.

“Place Your Debts,” a new song shared by the band on Wednesday, is the latter, a five-minute exercise in expressive precision with a slow build, lead singer/guitarist Jim Adkins leading the way with his steady vocal presence.

The song builds to a crescendo, its video finding Adkins singing his lyrics in a variety of backgrounds, presumably shot sporadically while out on the road. Here’s that video:

“Place Your Debts” was co-produced by Jimmy Eat World and Justin Meldal-Johnsen, and was written in collaboration with Clark Baechle (The Faint) and Denver Dalley (Desaparecidos).

“The ‘debt’ you rack up is the time you spend avoiding doing the work to know yourself,” Adkins explained. “You buy an ending every time you start something, and the cost is determined by how closely you pay attention to your personal condition.”

As for the video’s style:

“It’s a series of many, many edits of me singing to the camera,” said Adkins. “While every shot is different in terms of background, I’m framed with as close to the same composition in every one.”

“It is a concept you can’t really scout for. You have to just be aware and be looking for interesting locations all the time.”

This new track comes on the heels of June’s debut of “Something Loud,” showing off the other side of Jimmy Eat World’s sound:

To date, the band has released 10 studio albums, the most recent being 2019’s Surviving.

Catch Jimmy Eat World on the road in the weeks ahead, including festival dates at When We Were Young in Las Vegas on Oct. 22, 23 and 29: