Home / GIVEAWAY (CLOSED): Enter for a Chance to Win a Copy of ‘The Jimi Hendrix Experience’ 8-LP Box Set

GIVEAWAY (CLOSED): Enter for a Chance to Win a Copy of ‘The Jimi Hendrix Experience’ 8-LP Box Set 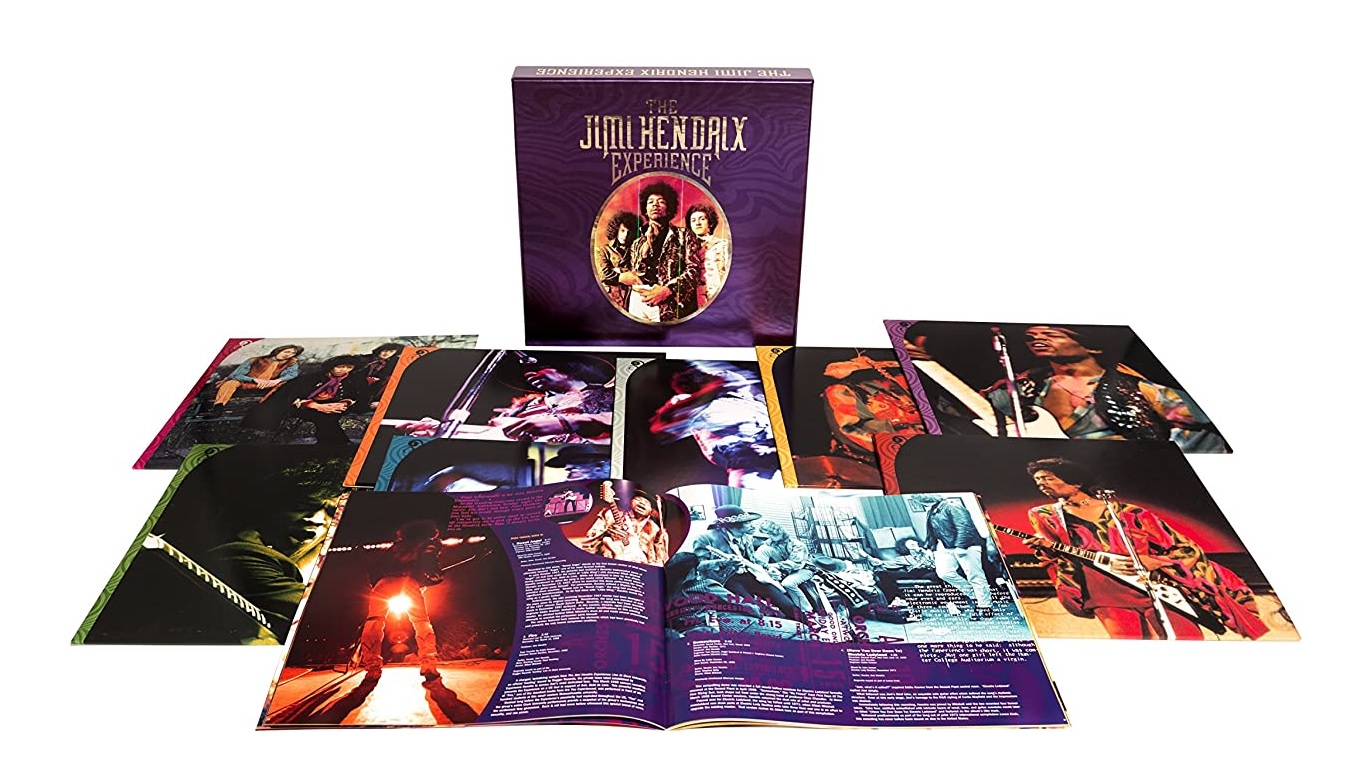 The entry period has now closed. Thank you.

Originally released on CD in 2000, The Jimi Hendrix Experience box set was reissued in 2017 as a limited-edition 8-LP box set — and Rock Cellar is offering up a copy of that edition to one (1) lucky winner of our new giveaway.

The collection, which spans some of the earliest-known Jimi Hendrix Experience recordings from 1966 through Hendrix’s final recording sessions at Electric Lady Studios in 1970, it’s a gorgeous collection of some of Hendrix’s most vital music.

Please note that entry is limited to one entry per email address — if you see a “the value must be unique” message, that means you’ve already signed up

More on the Jimi Hendrix Experience box set, which you may also purchase via Amazon:

Limited 8 LP 180 gram vinyl LP box set. The power and vision of Jimi Hendrix is restored anew with this edition of the acclaimed box set, The Jimi Hendrix Experience. First released in 2000, The Jimi Hendrix Experience presents previously unreleased concert and studio recordings which span the visionary guitarist’s remarkable four year career from 1966-1970. Beginning with the first known recordings of the Jimi Hendrix Experience in October 1966 to the guitarist’s final multi-track recording session at Electric Lady Studios in August 1970, this unique set concentrates on unreleased or commercially unavailable music. Alternate versions of classics like ‘Purple Haze,’ ‘Foxy Lady’ and ‘Little Wing’ mix with stunning, unheard Hendrix music such as ‘It’s Too Bad’ and ‘Country Blues.’ These recordings – presented in chronological order – trace the meteoric ascent of the greatest guitarist of all time.

Giveaway open to residents of the continental U.S. only. Giveaway begins May 26, 2021 and ends on June 25, 2021. The winner will be randomly selected. The winner will be contacted by email. This giveaway is not sponsored by the Jimi Hendrix estate, Amazon or Sony Legacy. By entering, you confirm you are 18+ years of age & agree to these terms of use. Void where prohibited. No purchase necessary. Thank you for entering!