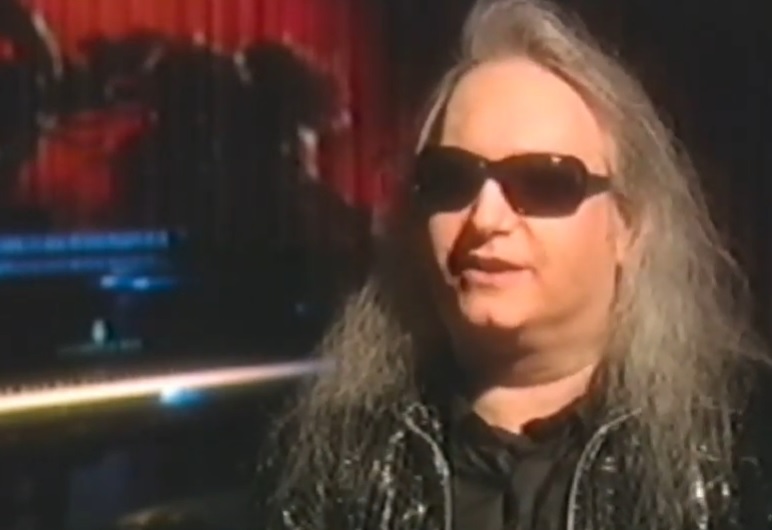 Jim Steinman, the lyricist, producer and songwriter known for massive success over the years with acts including Meat Loaf, Celine Dion, Bonnie Tyler and more, has died at the age of 73, it was announced on Tuesday.

Variety reports that Steinman passed away on Monday.

It was Steinman who was credited with penning the songs on Bat Out of Hell, Meat Loaf’s dynamic 1977 debut album that would go on to become one of the best-selling records of all time. The Steinman/Meat Loaf collaborations continued with 1981’s Dead Ringer, 1993’s Bat Out of Hell II: Back Into Hell and 2016’s Braver Than We Are records, in addition to the 2017 Bat Out of Hell musical that ran on Broadway.

Steinman’s work outside of the Meat Loaf catalog is also quite eye-popping: He wrote and produced “Total Eclipse of the Heart,” the 1983 smash-hit single from singer Bonnie Tyler.

He also co-wrote and produced “Holding Out for a Hero,” another of Tyler’s successes:

Jim Steinman also wrote “It’s All Coming Back to Me Now,” a love ballad that was first recorded and released by the pop group Pandora’s Box in 1989 before Celine Dion hit No. 2 on the U.S. Billboard charts with a rendition in the mid-1990’s:

May Jim Steinman rest in peace.