New Jethro Tull: Watch an Animated Video for the Title Track from ‘The Zealot Gene,’ Coming 1/28 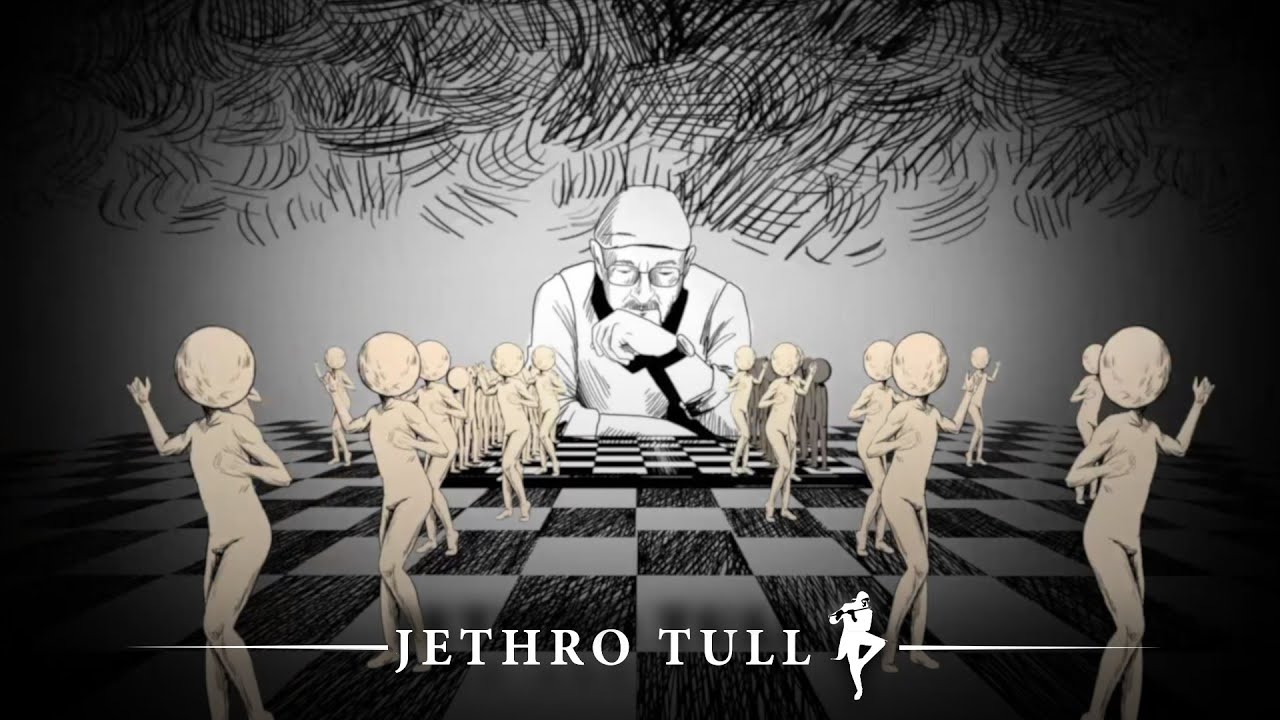 Led as always by Ian Anderson, Jethro Tull is readying a new album, The Zealot Gene.

The record will be released on January 28 via InsideOutMusic/Sony Music, the first release from the legendary English band on its new label home.

Watch the video for the title track of the new Jethro Tull album 'The Zealot Gene' here: https://t.co/rl4vc86fHw

A new music video for the title track was debuted on Wednesday, pairing some stirring animations with Anderson’s unmistakable vocals (and, of course, flute work) guiding the adventurous track around its course:

Said Anderson of the song:

“The title track offers many allusions to the radical, politically-charged world of populism in leadership. As a song lyric, it sums up, for me, the divisive nature of societal relationships and the extreme views which fuel the fires of hate and prejudice, more so today perhaps, than at any time in history. Perhaps you think you know who I might have been thinking about here but, in reality, there are probably right now at least five prominent, dictatorial national figures who could fit the bill.”.

When released, The Zealot Gene will be the first album of new material from Jethro Tull since 2003.

Here’s the video for “Sad City Sisters,” another pre-release single: