Home / Jethro Tull Classics to Get New Life on Upcoming 'The String Quartets' Album, Out 3/24

Jethro Tull Classics to Get New Life on Upcoming 'The String Quartets' Album, Out 3/24

The music of Jethro Tull is like none other. Led by vocalist/flutist/music wizard Ian Anderson, the band’s repertoire is unparalleled — and on March 24 a new LP, The String Quartets, will be released featuring classic songs in an entirely new light.
As its name suggests, the release is a reinvention of some of Jethro Tull’s most beloved songs — among them “Aqualung” (titled “Aquafugue” for this release), “Living in the Past,” “Bungle in the Jungle” and more. In fact, each song on the album has a slightly tweaked title for its new version. Anderson worked alongside the Carducci Quartet for this project.
Some insight about the recordings from the band’s official site:
Recorded in the crypt of Worcester Cathedral, UK and in St Kenelm’s Church, Sapperton, Gloucestershire, UK, Ian says that this album is “Perfect for lazy, long sunny afternoons, crisp winter nights, weddings and funerals.” He forgot to add, perfect also after a night of wild, abandoned sex or to celebrate the win of your favourite football team. Essentially, anytime music for sophisticated lovers of Classic Rock too afraid to wear their Tull T-shirt at the village barbecue.
Here’s a festive song from the record titled “Pass the Bottle (A Christmas Song)”:
https://www.youtube.com/watch?v=-ggcugp3pQE
Here’s the track listing for The String Quartets:
1. “In the Past (Living In The Past)”
2. “Sossity Waiting (Sossity: You’re a Woman / Reasons For Waiting)”
3. “Bungle (Bungle In The Jungle)”
4. “We Used to Bach (We Used to Know / Bach Prelude C Major)”
5. “Farm, the Fourway (Farm On The Freeway)”
6. “Songs and Horses (Songs From The Wood / Heavy Horses)”
7. “Only the Giving (Wond’ring Aloud)”
8. “Loco (Locomotive Breath)”
9. “Pass the Bottle (A Christmas Song)”
10. “Velvet Gold (Velvet Green)”
11. “Ring Out These Bells (Ring Out, Solstice Bells)”
12. “Aquafugue (Aqualung)”
And here’s a video chat with Anderson, provided to the album’s Pledge Music page (at which you can pre-order the LP right now): 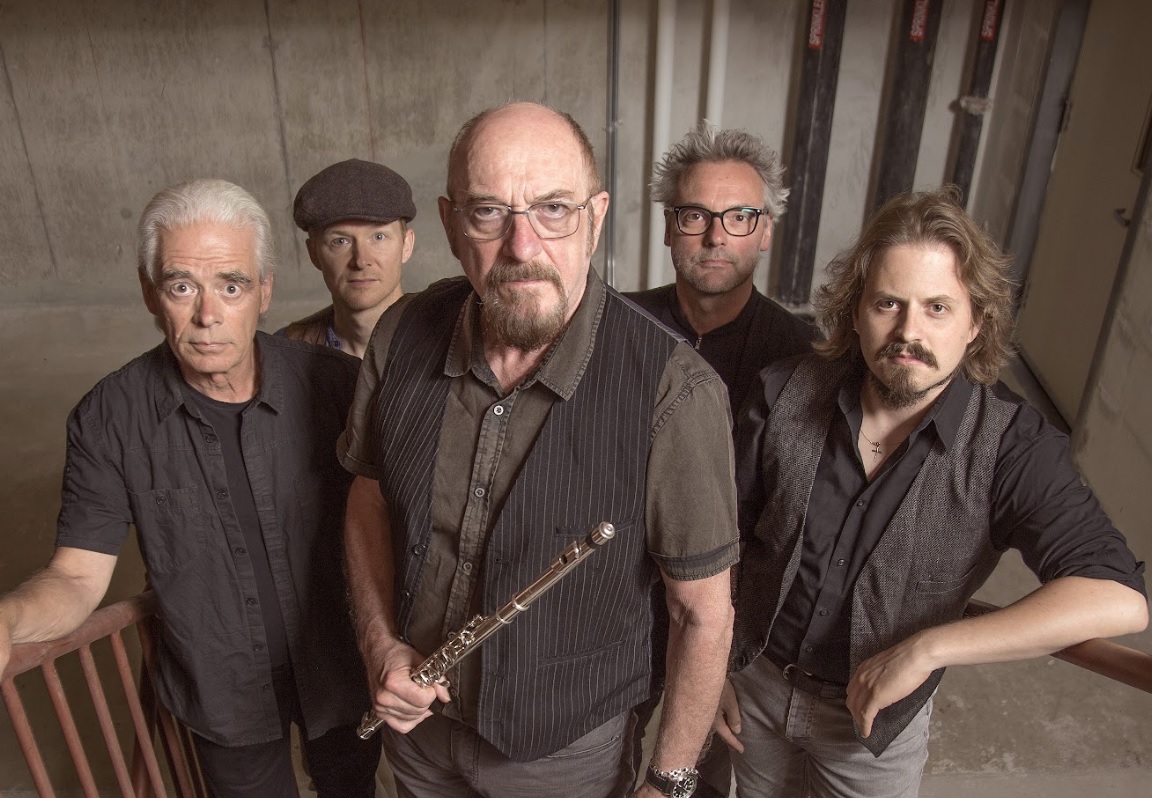 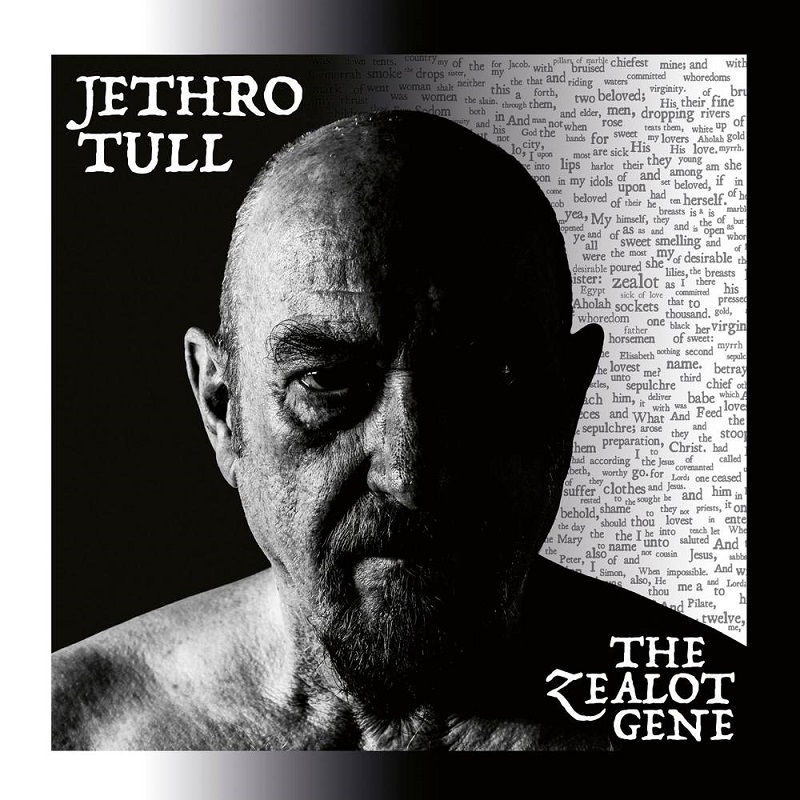 Out Now: Jethro Tull Re-Emerges with New Album, ‘The Zealot Gene’ (First in Over Two Decades!)