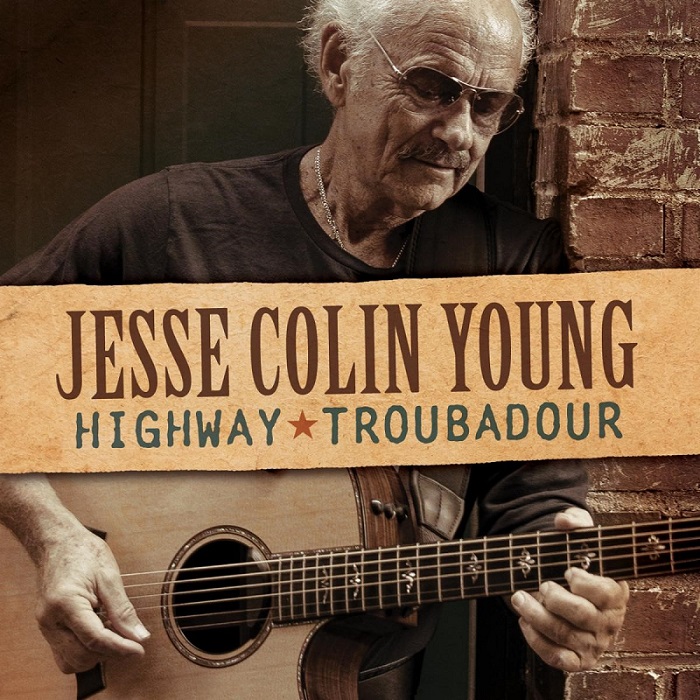 Highway Troubadour is a new album of reimagined songs from throughout the heralded career of singer/songwriter Jesse Colin Young, and the record is out today.

The project provides a fresh take on some of the material that put him on the map years ago with the Youngbloods and beyond, and is his first truly acoustic solo album since his 1964 debut, The Soul of a City Boy.

“Highway Troubadour is not only a return to my roots, but the beginning of a surprise adventure of solo performing,” said Jesse Colin Young in a statement about the album’s release. “I have begun to take guitar playing to a whole new level while revisiting my decades of musical catalogue.”

Listen to Highway Troubadour below, via Spotify:

In October 2019, Jesse Colin Young paid a visit to Rock Cellar HQ for an edition of our RockCellarTV one-on-one interview series. Here’s our exclusive video interview:

While on the topic of Jesse Colin Young, be sure to watch the Project Kids-Care live stream telethon on Saturday, Nov. 28, a fundraiser aimed at helping underserved kids in the Los Angeles area this holiday season. Young is a featured artist in the show:

This six-hour telethon event will feature video performances and appearances from celebrities of all kinds (actors, musicians/recording artists, sports celebrities, TV personalities, and more), with the music theme featuring songs and inspirational messages about Peace, Love & Understanding and the holidays.

The telethon will be live-streamed on Saturday, Nov. 28 through Alert the Globe (www.alerttheglobe.com), Facebook Live on Rock Cellar Magazine’s page, and on ABC7.com.