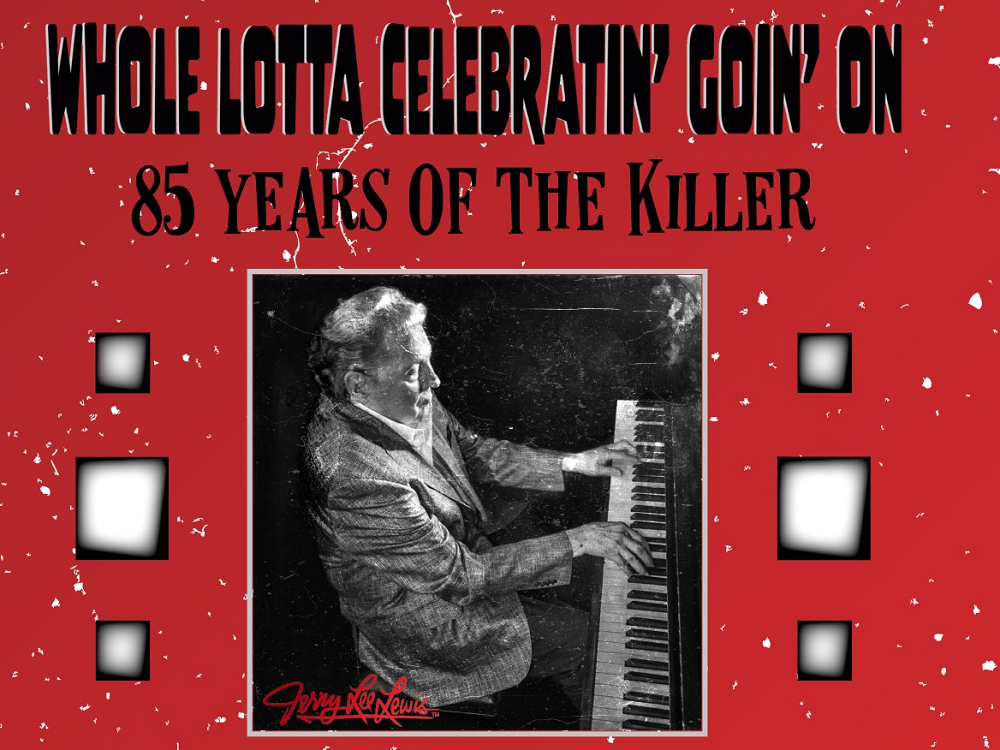 Sept. 29 marked the 85th birthday of rock and roll icon Jerry Lee Lewis, and on Oct. 27 a host of fellow legends will team up for a special live stream birthday salute called Whole Lotta Celebratin’ Goin’ On: 85 Years of The Killer.

The event, which will be streamed via Facebook, YouTube and Lewis’ official website, boasts a deep, stacked list of participating entertainers — the sort of rock and roll royalty you’d expect for a bash honoring Jerry Lee Lewis and his legacy.  Proceeds from the live stream event will benefit World Vision, a Christian organization working to help communities lift themselves out of poverty. For good.

Hosted by John Stamos, the live stream will feature appearances and/or well-wishes from the following, listed in alphabetical order: 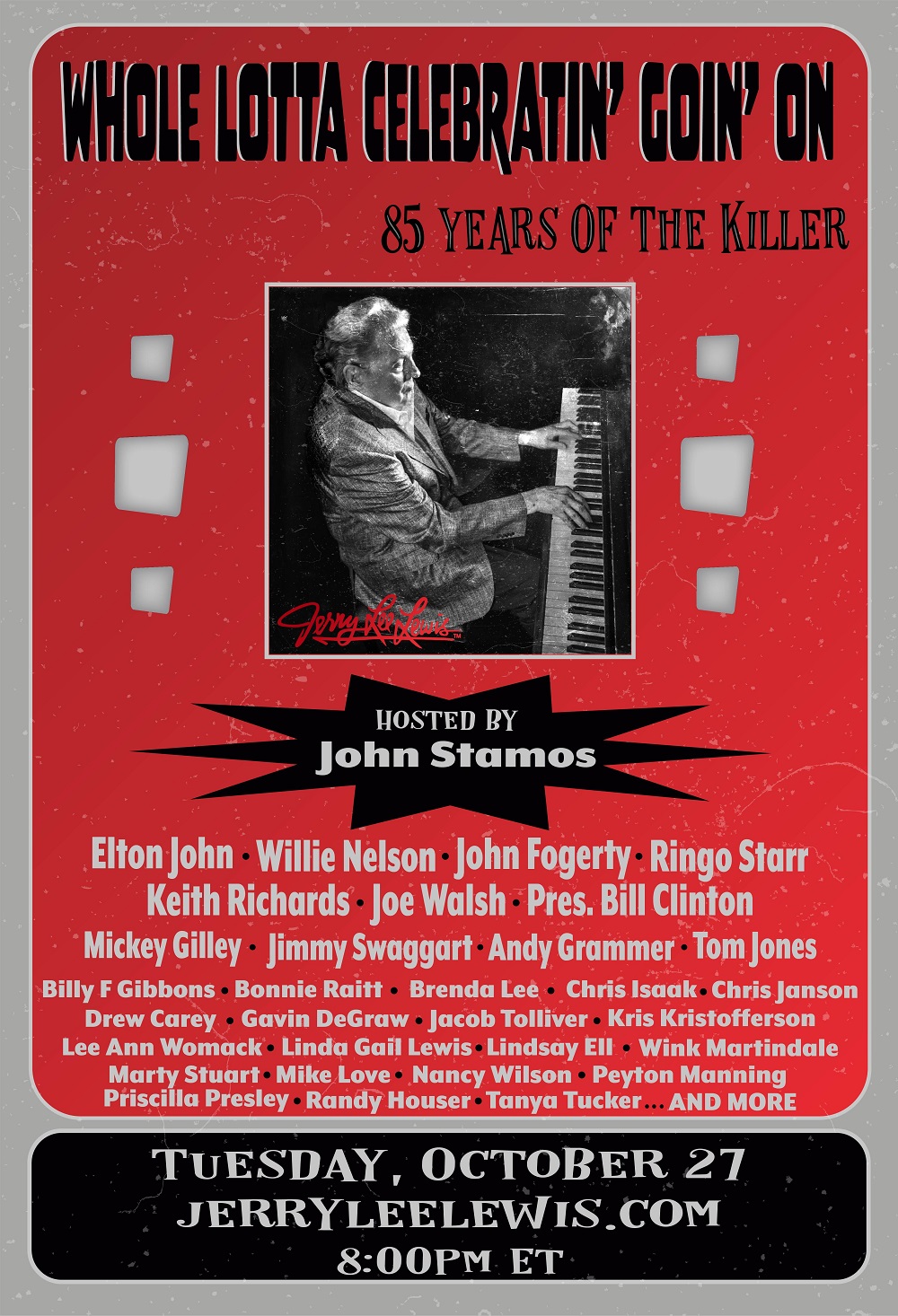