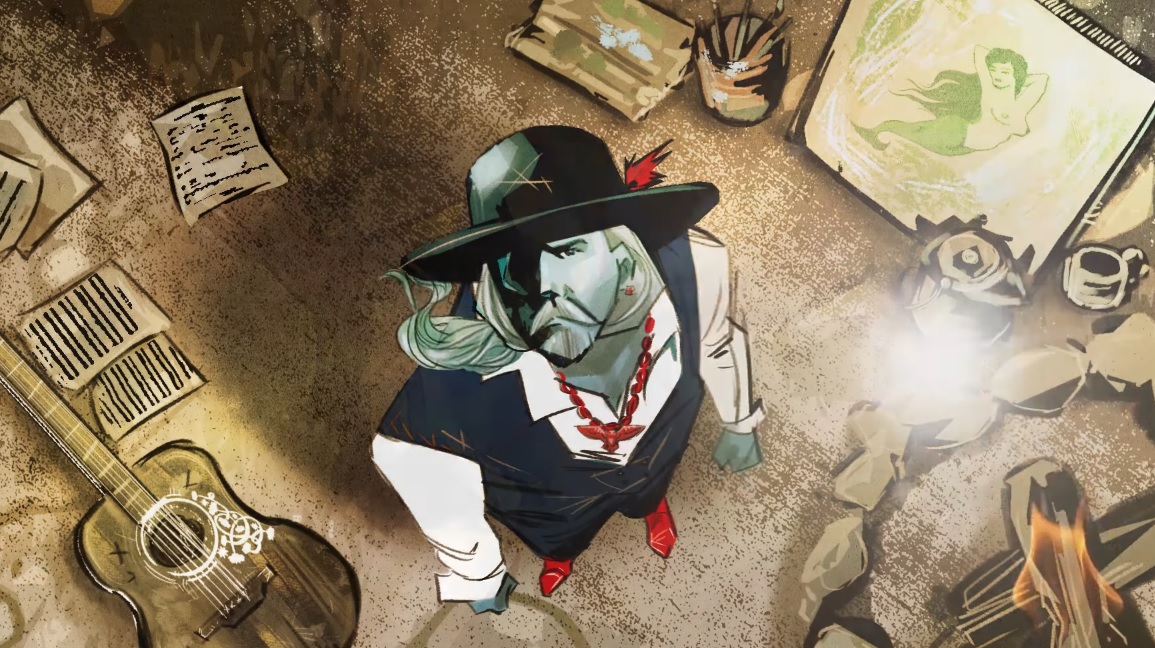 Alice in Chains guitarist/vocalist Jerry Cantrell will embark on a solo tour of North America soon. The outing begins on March 24 and comes in support of his new solo album, Brighten, which marked Cantrell’s first such release since 2002’s Degradation Trip.

Said Cantrell of the video in a statement:

“I had a great time working with the very talented Nate Merritt and Josh Richman on this video to bring ‘Siren Song’ to life through animation. Nate’s imagery is beautiful and impactful, a perfect visual companion to the music that tells the story I started out with, and travels far beyond it. A true collaborative effort, great work guys.”

A news release says the sets will feature songs from Brighten alongside “favorite hits” from his back catalog, which of course probably means a few choice Alice in Chains songs.