In commemoration of the new record and to get his new music out in front of folks in a live setting, the guitarist known for his timeless work in Steely Dan, Spirit and the Doobie Brothers (among many other projects) announced a run of West Coast tour dates for later this summer. The dates follow a short East Coast run that took place in May.

Accompanying “Skunk” on stage each night will be C.J. Vanston, who produced Speed of Heat, on keyboards, as well as Mark Damian on drums and Hank Horton on bass. “CJ suggested Mark and Hank and I didn’t actually meet them until we started rehearsing for the tour,” said Baxter. “But we meshed immediately, and the initial dates went so well we don’t want to stop.”

The schedule, with some gigs in Japan coming up soon as well: 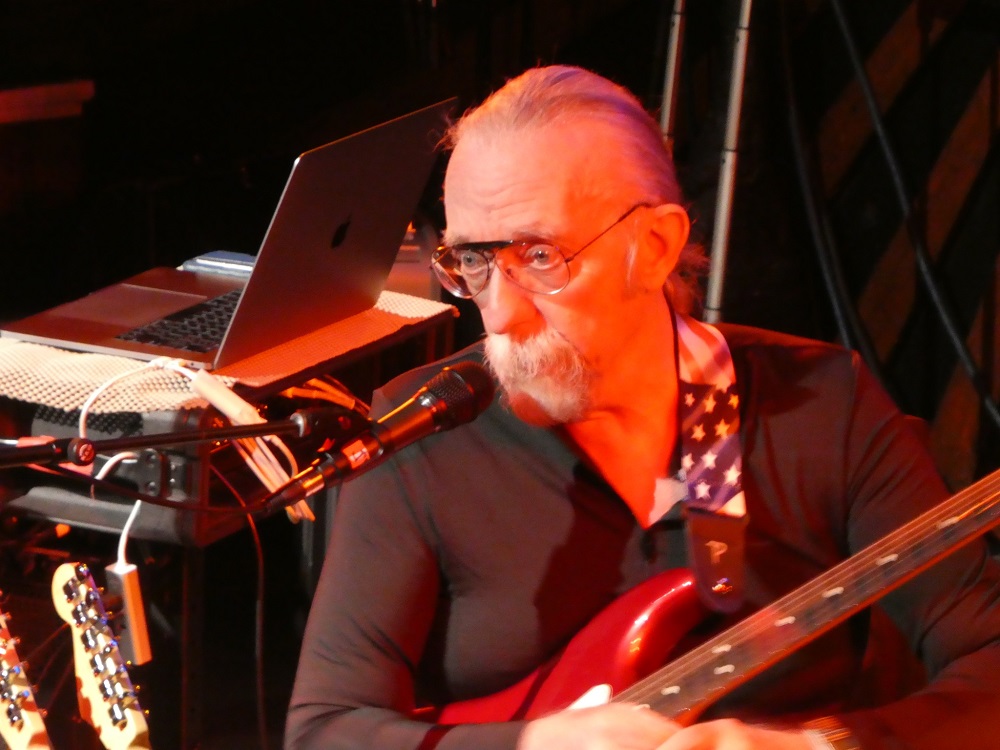 Here’s “My Old School,” from Baxter’s gig at the Troubadour in West Hollywood on Aug. 2:

And a fresh spin on “China Grove”:

A bit more on the record, in Baxter’s own words:

“You go into making a record with so many expectations, but I can honestly say that the finished album met and exceeded all of them,” Baxter says. “It was immensely gratifying when my musical peers would come up to me and said, ‘Hey, I heard you’re making a solo album. Can I sing or play on it?’ That’s a wonderful feeling. Throughout the entire process, and with CJ Vanston’s extraordinary talent and support, I strove to achieve something new, compelling, singular and exciting with each track. I believe this collection of songs and performances realizes that goal and trust that those who listen will come away with the same sentiment.”