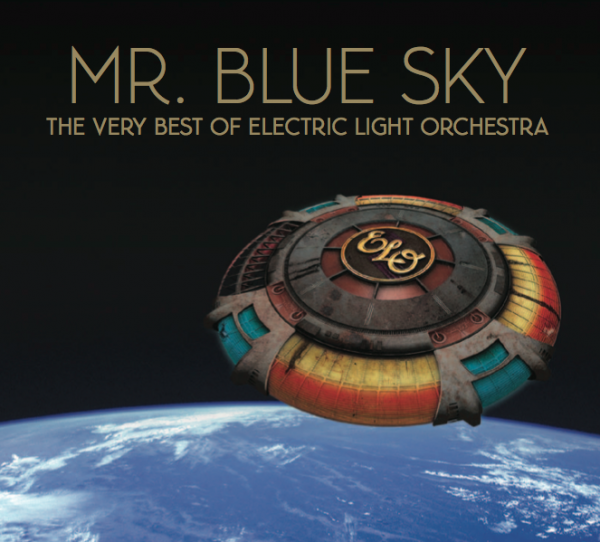 Electric Light Orchestra co-founder/mastermind Jeff Lynne will release two new albums on October 9th.
First up: Long Wave, a collection of old standards that influenced him as a musician. From the press release:

These songs take me back to that feeling of freedom in those days and summon up the feeling of first hearing those powerful waves of music coming in on my old crystal set.

That same day, Lynne will also release Mr. Blue Sky – The Very Best of Electric Light Orchestra, a compilation of familiar ELO classics re-recorded by Lynne. Also from the release:

When I listen to the old versions they don’t sound the way I thought they did when I first wrote and recorded them. I wanted to use the experience I’ve gained producing records ever since and have a completely new try at them. 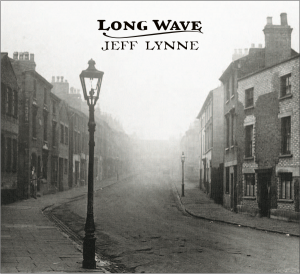 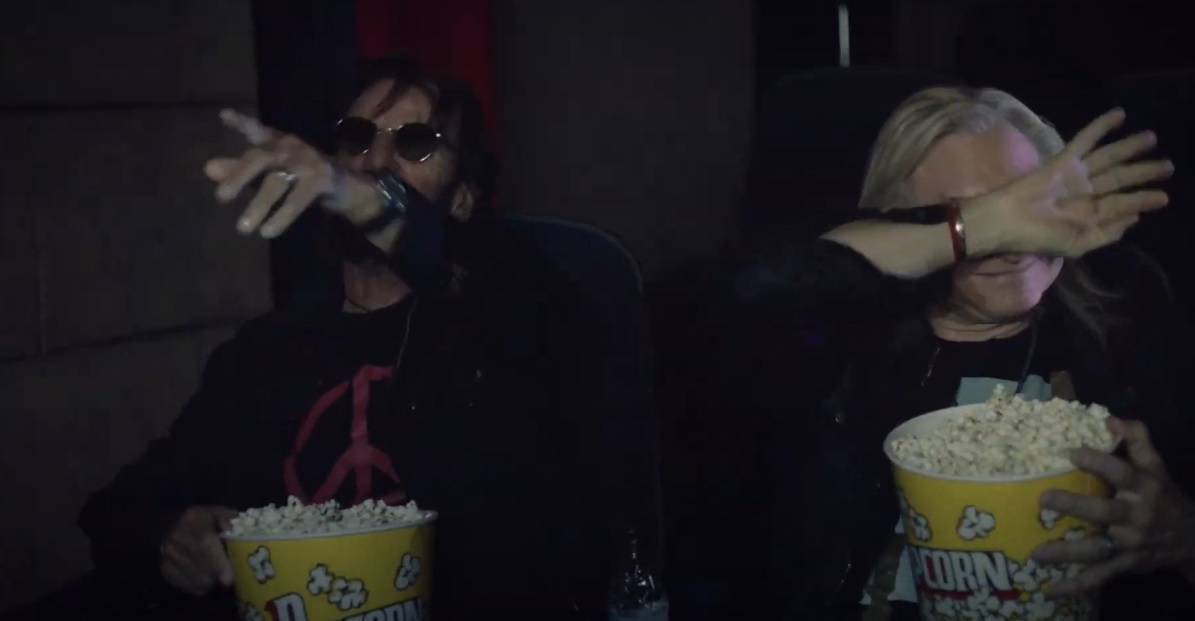 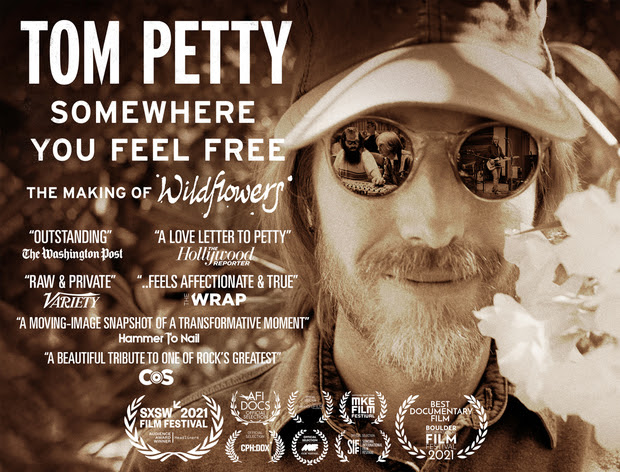 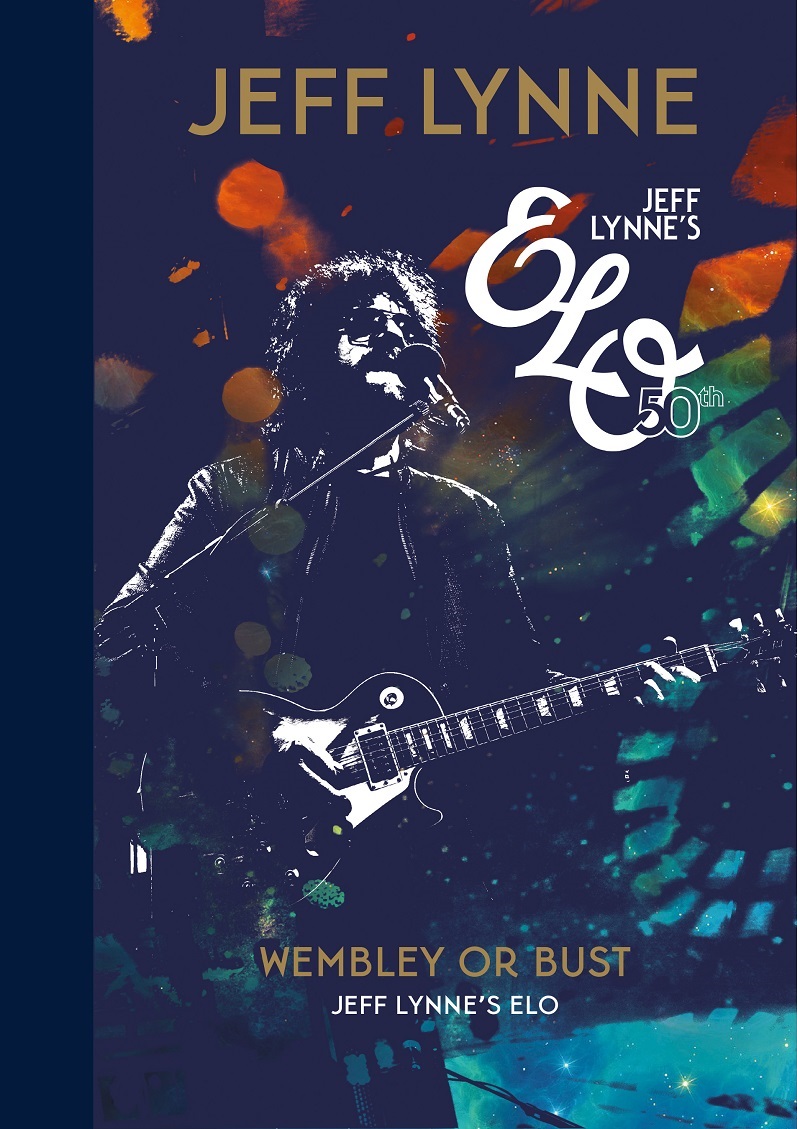