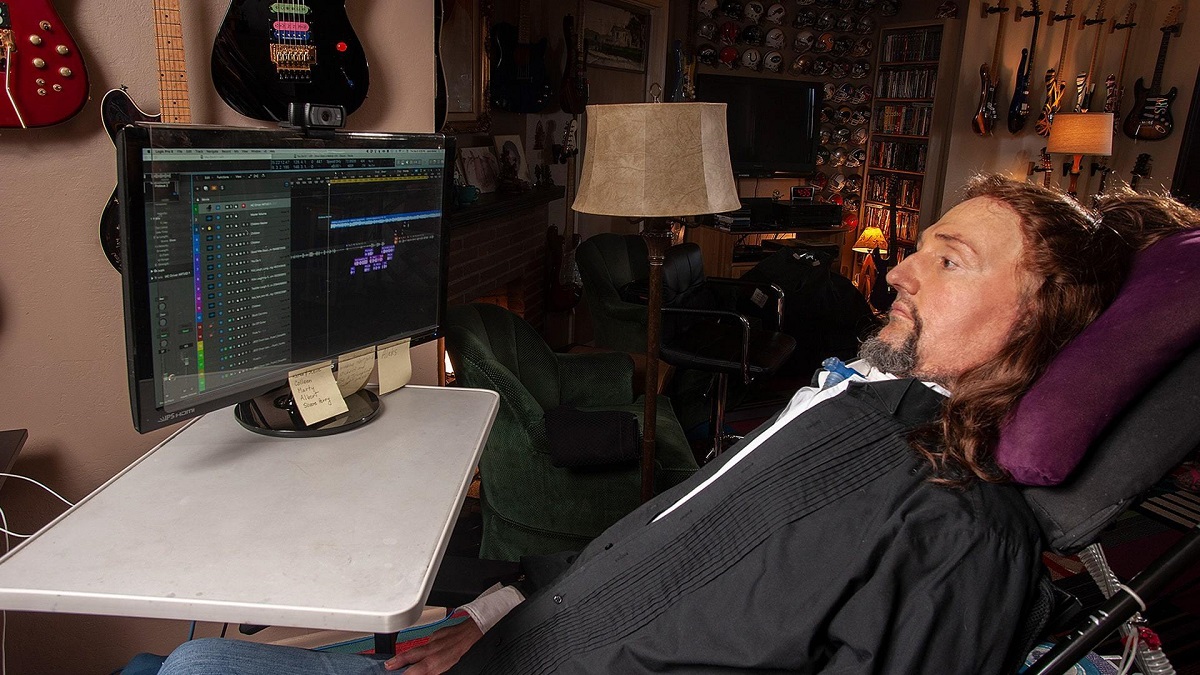 Jason Becker, the guitarist who has maintained a prolific career despite being dealt a tough hand — amyotrophic lateral sclerosis (ALS), commonly known as Lou Gehrig’s disease — is an inspiration to many and has been for years.

Earlier this week, Becker’s mother, Pat, shared a series of messages on his social media profiles detailing that Jason has been hospitalized with a handful of issues, namely shortness of breath and a rapid heart rate:

“Hey everyone, Jason is aware of, and overwhelmed by the outpouring of prayers and love coming his way. He was feeling better for a while, but the annoying shortness of breath and rapid heart rate kept coming and going.

The doctor felt it was best to admit him to the hospital, which is what we are doing. Right now, Gary and Serrana are on the way. I will spend the night with him tonight. On his way, he said, “gonna get this fixed. I love you.” Eternal optimist and we are all taking his lead.

We are all so grateful and will keep you posted when we can. Thank you with all our hearts.”

We are all so grateful and will keep you posted when we can. Thank you with all our hearts."

Nothing but the best wishes of healing and warmth go out from us here at Rock Cellar to Jason Becker during this stay in the hospital.

Jason Becker recently celebrated his 51st birthday, which came back in July, and he was the focus of an interview conducted by Rock Cellar (with Pat’s help). A segment from the chat:

Rock Cellar: How (and when) did you know that playing music was what you wanted to do professionally?

Jason Becker: I think I was around 12 years old when I thought I had to decide what I wanted to do professionally. I loved music, and I also loved football. I was athletic and played a lot with my dad and my friends, and I remember going back and forth between thinking, should I be a quarterback or a guitar player? Guitar playing was more fun, and I was able to do it more often, and it became my choice. It’s funny that I thought I had to make a serious decision/commitment at such a young age, but it seemed that I had to do that in order to concentrate on music and learn as much as I could if I was going to make it big time. HA HA!

Rock Cellar: Who were your greatest influences (musically or otherwise)?

Jason Becker: Well, after my dad and my uncle, it was Bob Dylan, Robbie Robertson, Eric Clapton, Roy Buchanan, and Jeff Beck in the beginning. The list grew as I learned more. I took lessons from a jazz guitarist named Dave Creamer who played with Miles Davis, and I was so inspired by him. Then came Steve Morse, Peter Gabriel, Albert King, Steve Hunter, Stevie Ray Vaughan, Eddie Van Halen, Yngwie Malmsteen, Marty Friedman, and Uli Jon Roth. The list goes on. 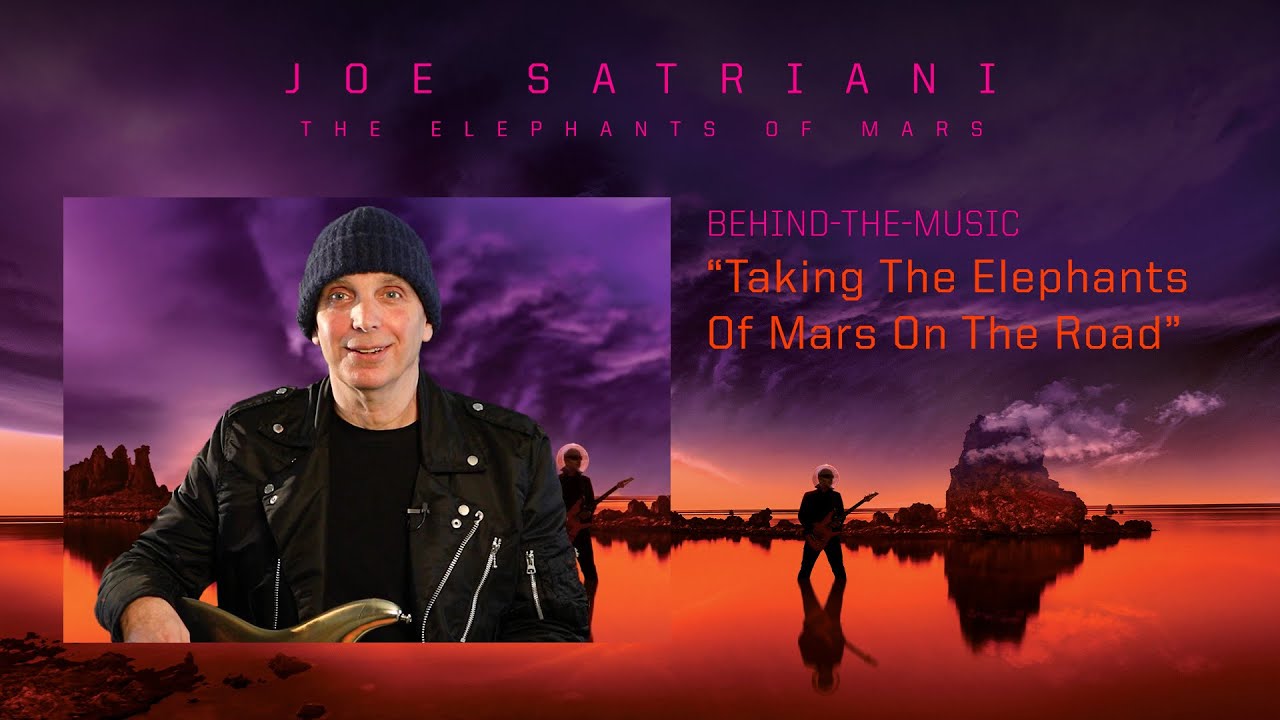 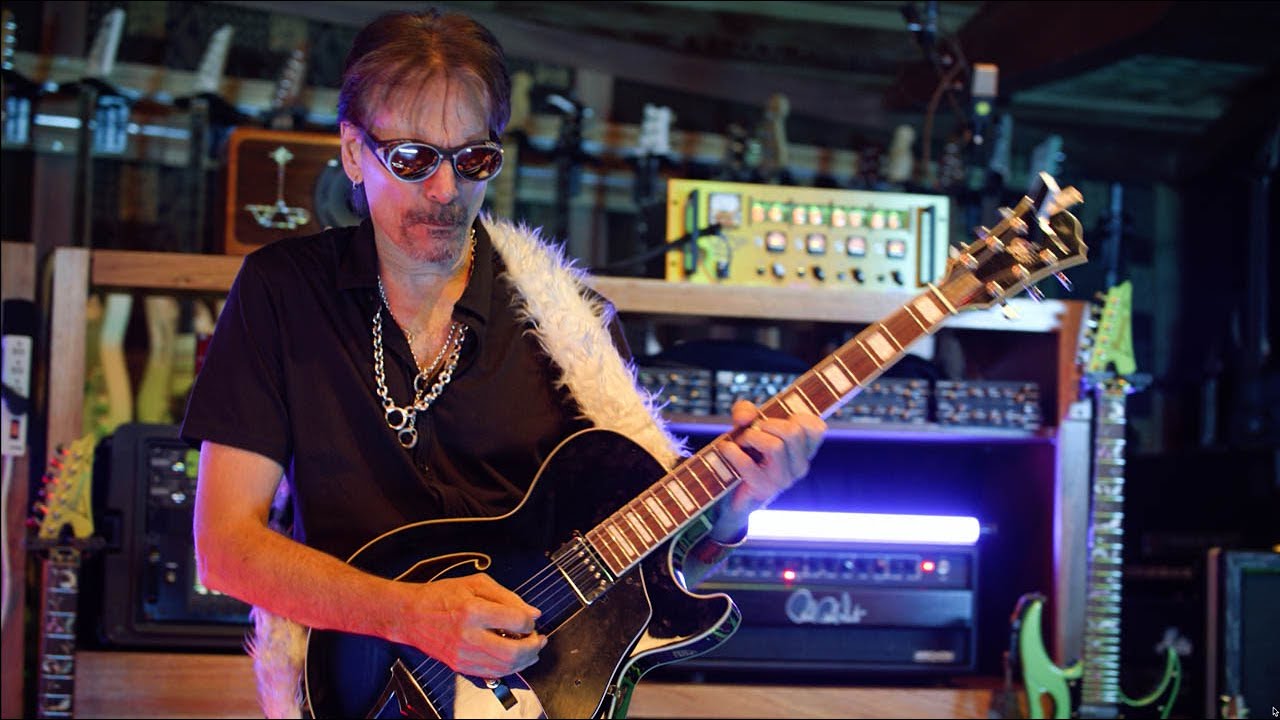 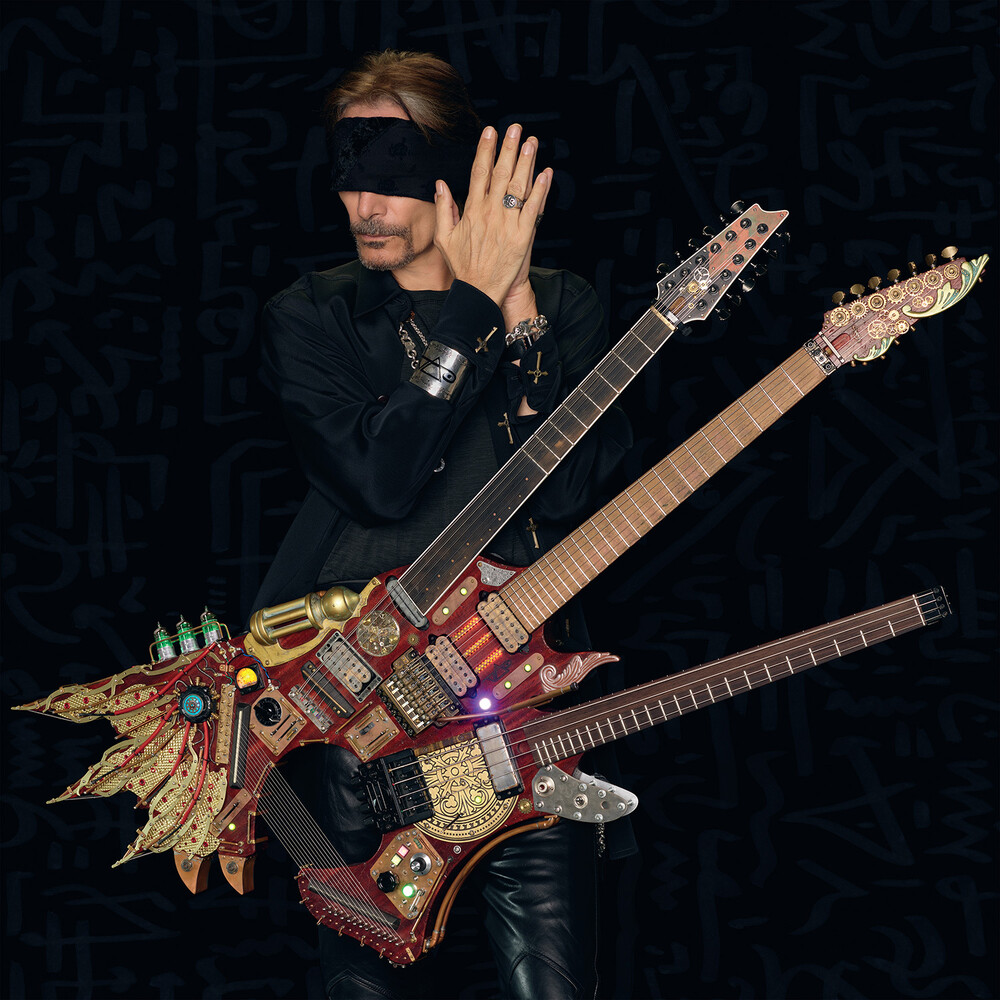