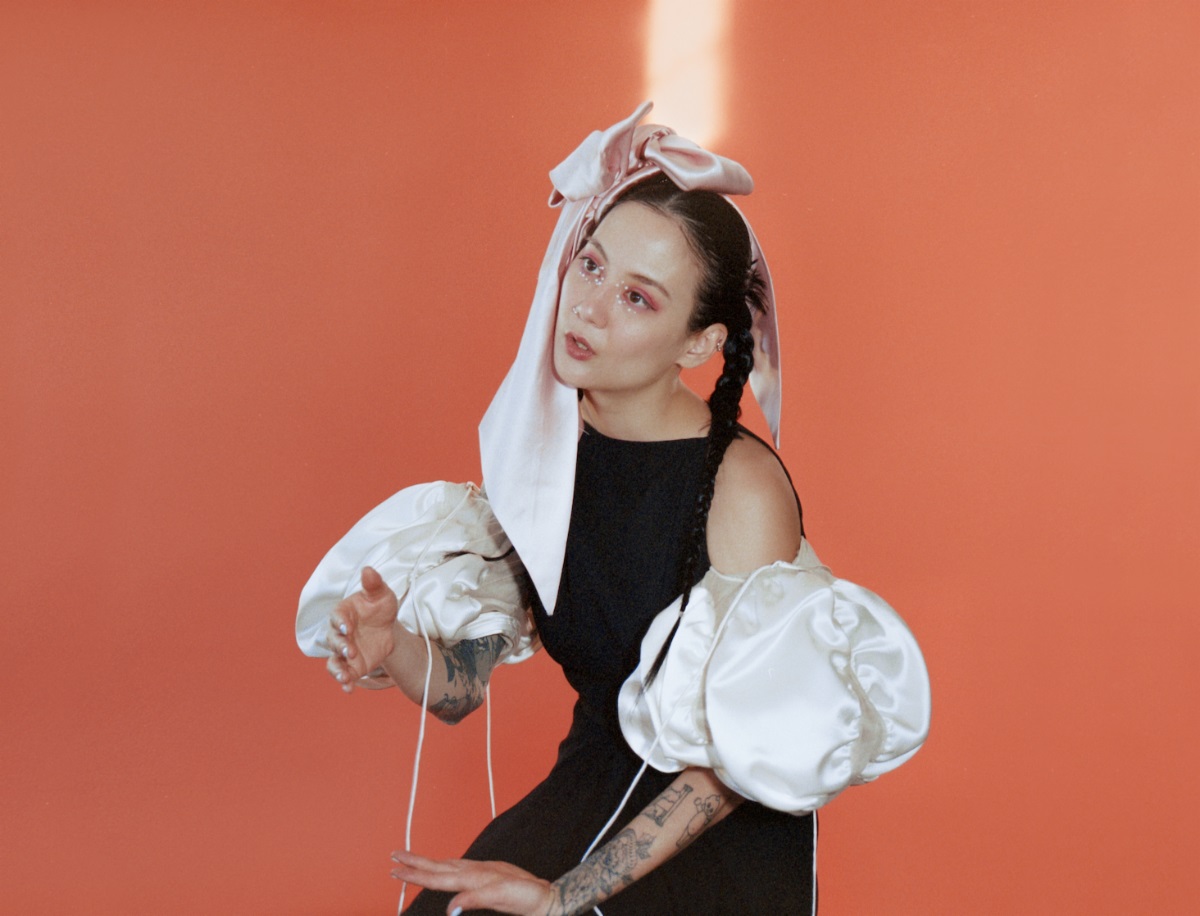 It’s been a big year for Japanese Breakfast, the musical project of singer/songwriter/author Michelle Zauner — and this past Friday, Sept. 24, another of her musical projects made its debut.

Zauner put together the official soundtrack for Sable, an open-world video game, exploring new ambient sounds among the collection’s 32 tracks. The lead single from the album was “Glider,” which received a music video with art from the game:

Said Zauner of her experience working on this soundtrack album:

“I was so lucky Daniel Fineberg and Gregorios Kythreotis from Shedworks invited me onto this game so early on. I was immediately captivated by the world they’d built, a desert planet filled with mysterious natural and architectural wonders, and the story they’d imagined, one of a young girl coming of age through exploration. It was important to me that each biome in this world felt unique. I used woodwinds and vocal layering to make monumental ruins feel ancient and unknown, industrial samples and soft synths to make atomic ships feel cold and metallic, classical guitar and bright piano to make encampments feel cozy and familiar. I wanted the main themes to recall iconic works of Joe Hisaishi and Alan Menken, to fill the listener with the childlike wonder of someone on the precipice of a grand discovery.”

So grateful for this 🙏 Such a privilege to get to create audio for this beautiful world with the brilliant sound designer @MartinKvale https://t.co/VFPFmNC3gn

Listen to the Sable album below.

Jubilee is the title of Japanese Breakfast’s 2021 studio album, which was released in June to rapturous acclaim. The buzz of the album, as well as Crying in H Mart, Zauner’s memoir which made her a New York Times Bestselling author, fueled anticipation for a fall tour which is currently going on right now. The remaining tour dates: