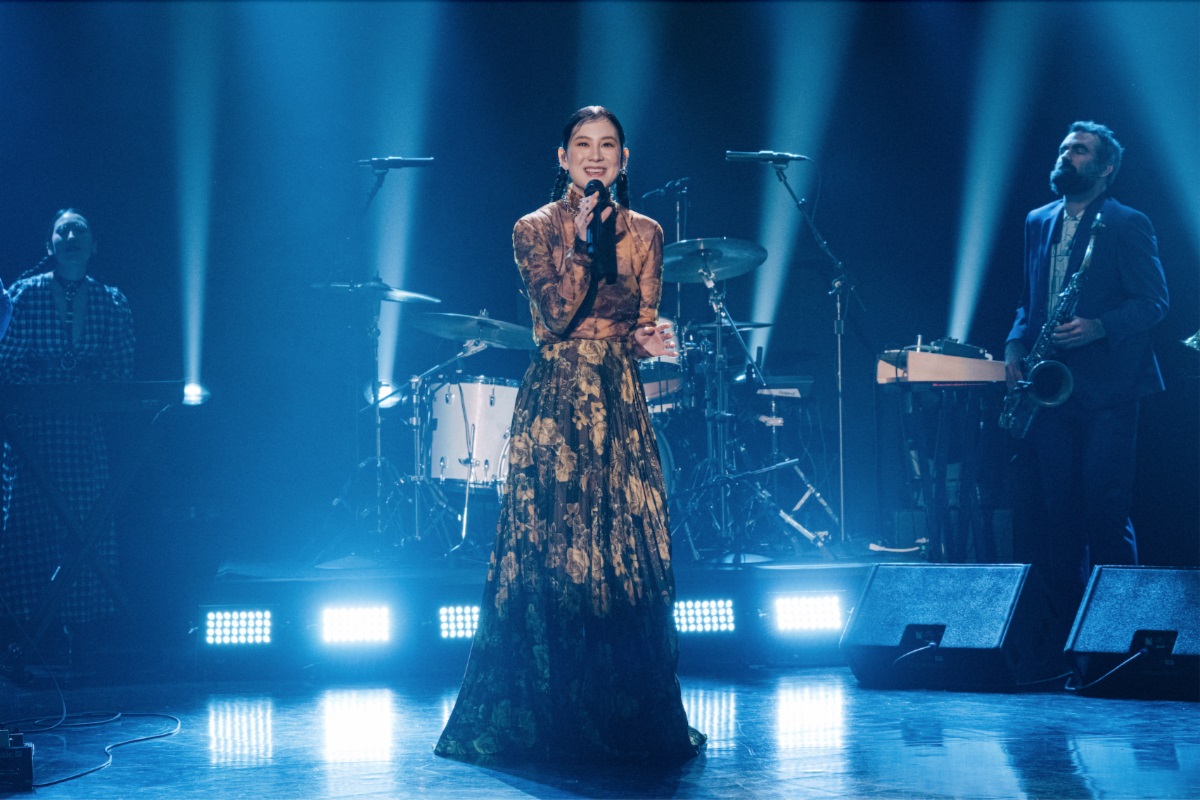 An eventful 2021 saw Michelle Zauner of Japanese Breakfast enjoy a bit of a “breakout,” thanks to the June release of her latest album, Jubilee, which paired with her highly acclaimed memoir, Crying in H Mart, pushed her even higher than the heights of the “indie music scene,” so to speak.

A new year has dawned, but Zauner is showing no signs of slowing down that pace. On Tuesday night, she and her excellent backing band turned up on The Late Late Show with James Corden to perform “Slide Tackle,” one of the most memorable songs on Jubilee thanks to its slick groove, Zauner’s vocals and some smooth horns:

Zauner also spoke with Corden for an interview about her accolades, which included a pair of Grammy nominations (for Best New Artist and Best Alternative Music Album):

Japanese Breakfast will also appear later this year at the Coachella Valley Music & Arts Festival and Bonnaroo. Zauner also released a soundtrack album for the video game Sable in late September, and — oh yeah — Crying in H Mart is in the works to be adapted as a film, with Zauner also on track to score that as well.

All this to say: There’s never been a better time to become fully immersed in the Japanese Breakfast experience.

Listen to Jubilee below: 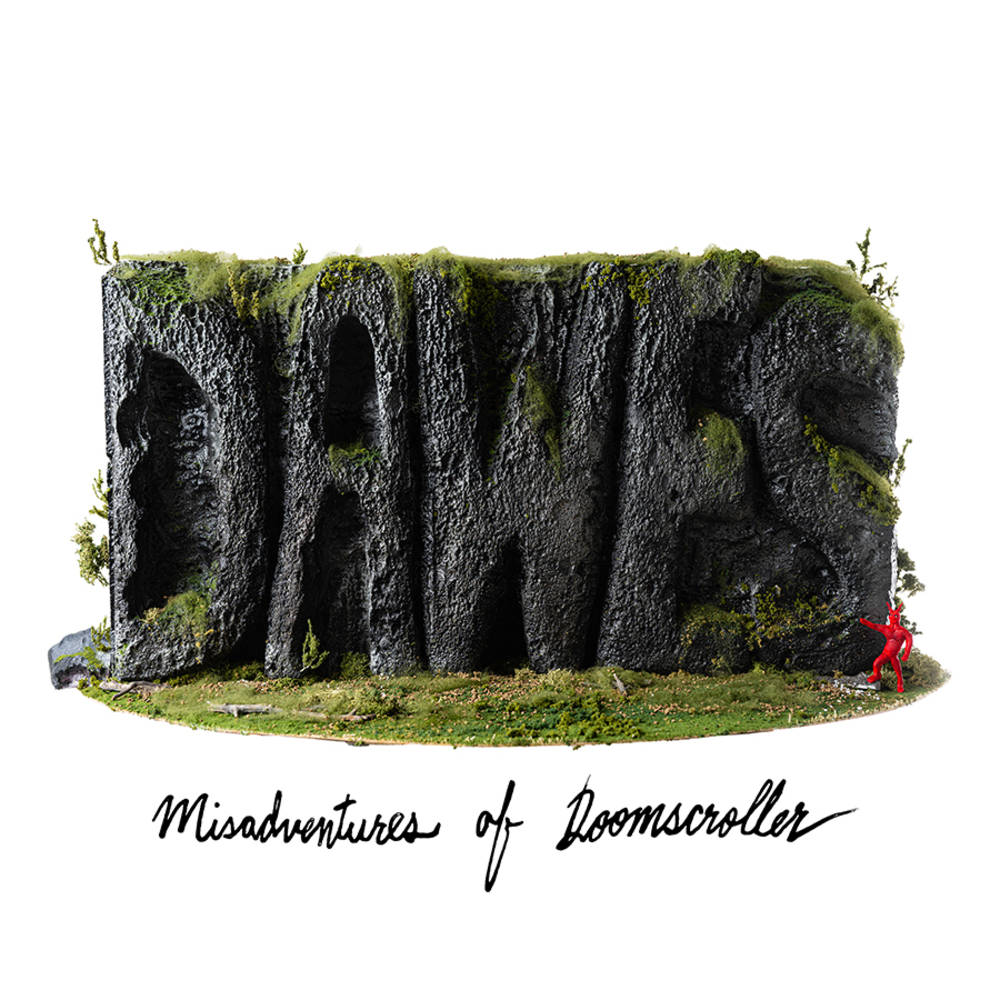