If You Like ‘The X-Files’ You’ll Dig Japanese Breakfast’s New Video for the ’80s-Inspired ‘Be Sweet’; ‘Jubilee’ LP Out 6/4 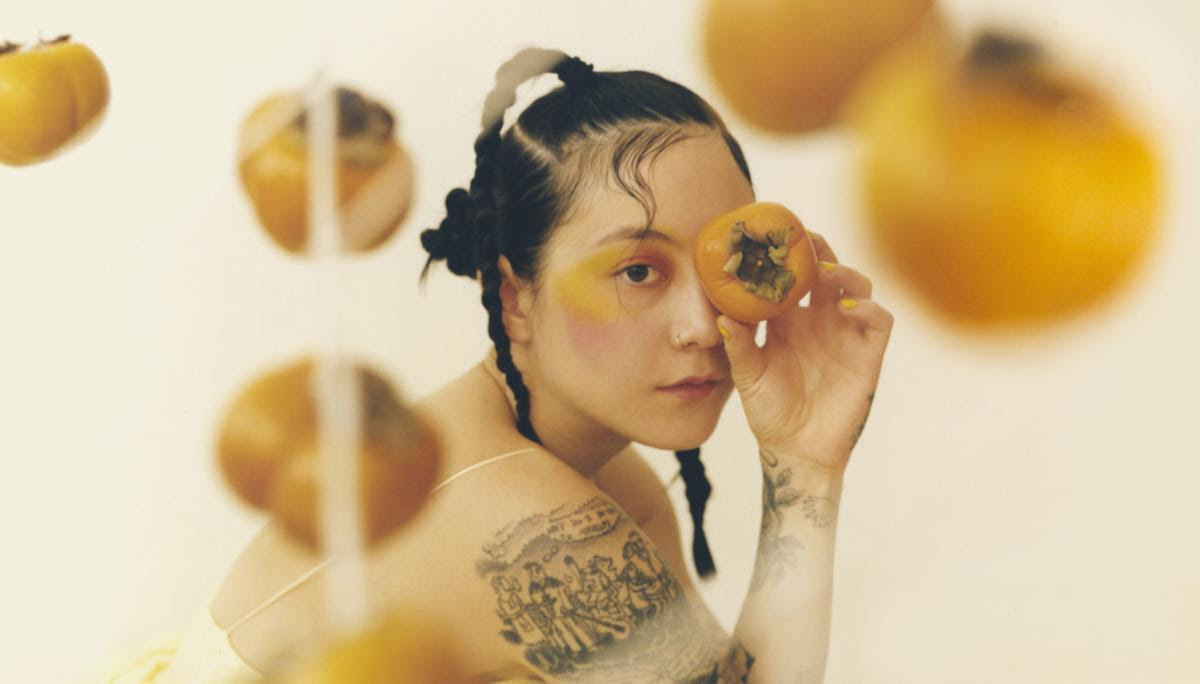 Japanese Breakfast, the indie/rock project helmed by singer/songwriter Michelle Zauner, will return in June with a new album titled Jubilee. It’ll be the third full-length from Zauner, and the follow-up to 2017’s acclaimed Soft Sounds From Another Planet.

The news was announced on Tuesday along with the premiere of “Be Sweet,” a rather catchy and undeniably 1980s-inspired indie/pop song with a stylized music video (directed by Zauner and co-starring Marisa Dabice from the band Mannequin Pussy) that pays tribute to extraterrestrial investigation-type TV shows such as The X-Files:

As for the song, Zauner explained in a statement that its origin dates back a few years:

“After spending the last five years writing about grief, I wanted our follow up to be about joy. For me, a third record should feel bombastic and so I wanted to pull out all the stops for this one. I wrote ‘Be Sweet’ with Jack Tatum from Wild Nothing a few years ago. I’ve been holding onto it for so long and am so excited to finally put it out there.”

My new album is called Jubilee. It is about joy. 🍊