Watch Japanese Breakfast Bring “Be Sweet,” from Her Grammy-Nominated ‘Jubilee’ Album, to ‘Ellen’ 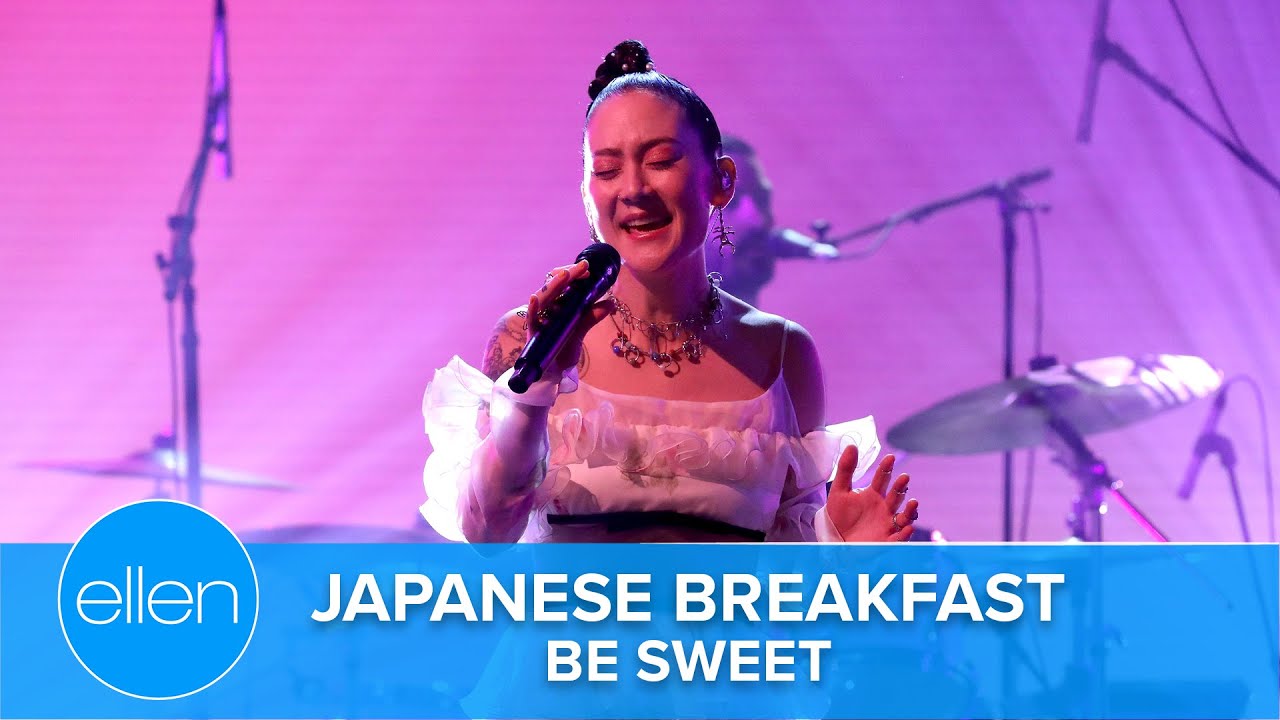 “Be Sweet” was the first song shared from Jubilee, the 2021 album from Japanese Breakfast that earned singer/songwriter Michelle Zauner a pair of Grammy nominations, Best New Artist and Best Alternative Music Album. (As Jubilee is her third album, Japanese Breakfast isn’t really a “new” artist at all, but that’s a topic for another time).

The catchy synth-pop track was a preview of the adventurous new record that was to come, one that ultimately elevated Zauner’s profile further in the indie/pop realm, and has now landed her a performance on The Ellen Show. Watch it below:

The band also turned up on James Corden recently to play “Slide Tackle,” another standout from Jubilee:

Earlier this week, Japanese Breakfast also debuted a cover of Yoko Ono’s “Nobody Sees Me Like You,” from an upcoming tribute record:

Japanese Breakfast will also appear later this year at the Coachella Valley Music & Arts Festival and Bonnaroo. Zauner also released a soundtrack album for the video game Sable in late September, and — oh yeah — her bestselling memoir, Crying in H Mart, is in the works to be adapted as a film, with Zauner also on track to score that as well.

Give Jubilee a listen below if you haven’t yet. 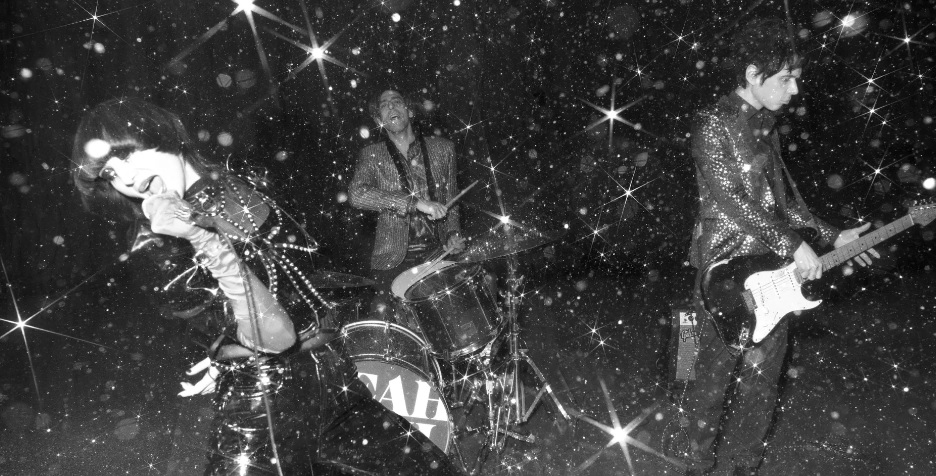 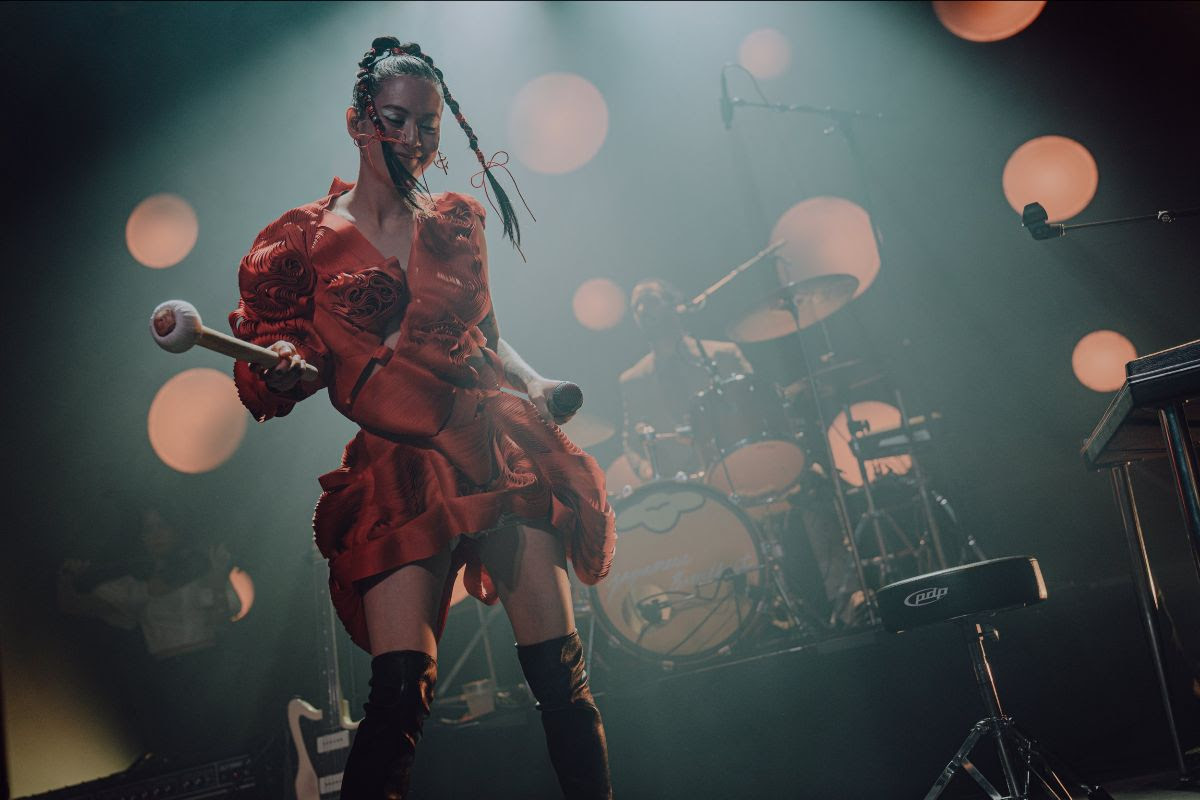