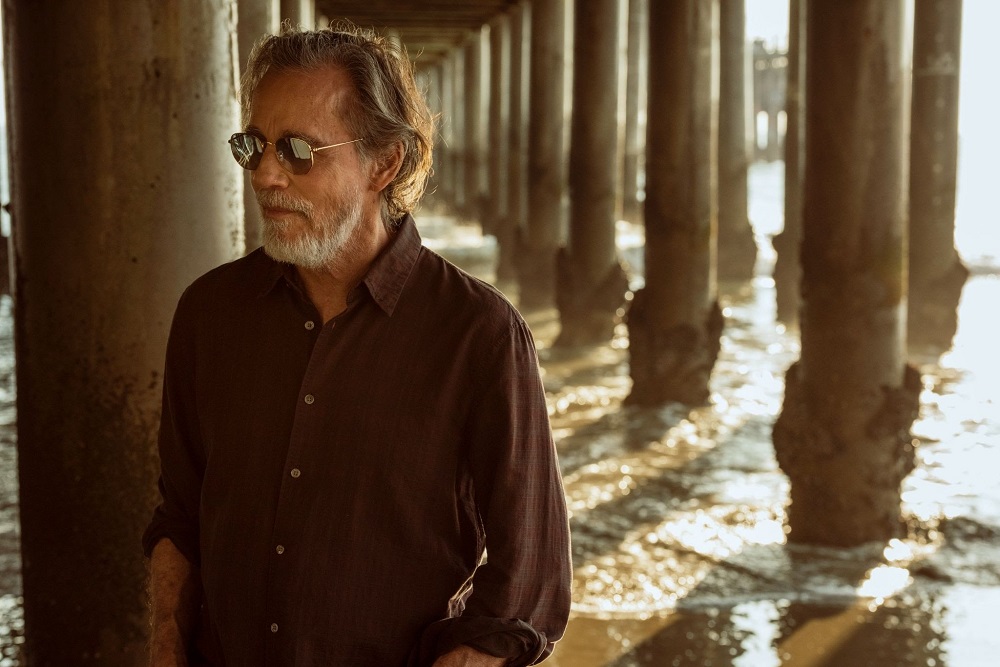 This summer, Jackson Browne and his band will hit the road for a special “An Evening With … ” tour, as announced by the iconic singer/songwriter on Monday.

Supporting his Grammy-nominated 2021 album Downhill From Everywhere, the tour takes place shortly after Browne will accompany James Taylor for some shows across Canada.

Here are the summer ‘An Evening With Jackson Browne’ dates, with tickets going on sale starting this Friday, March 18 at 10 a.m. local time:

And the spring run with James Taylor: