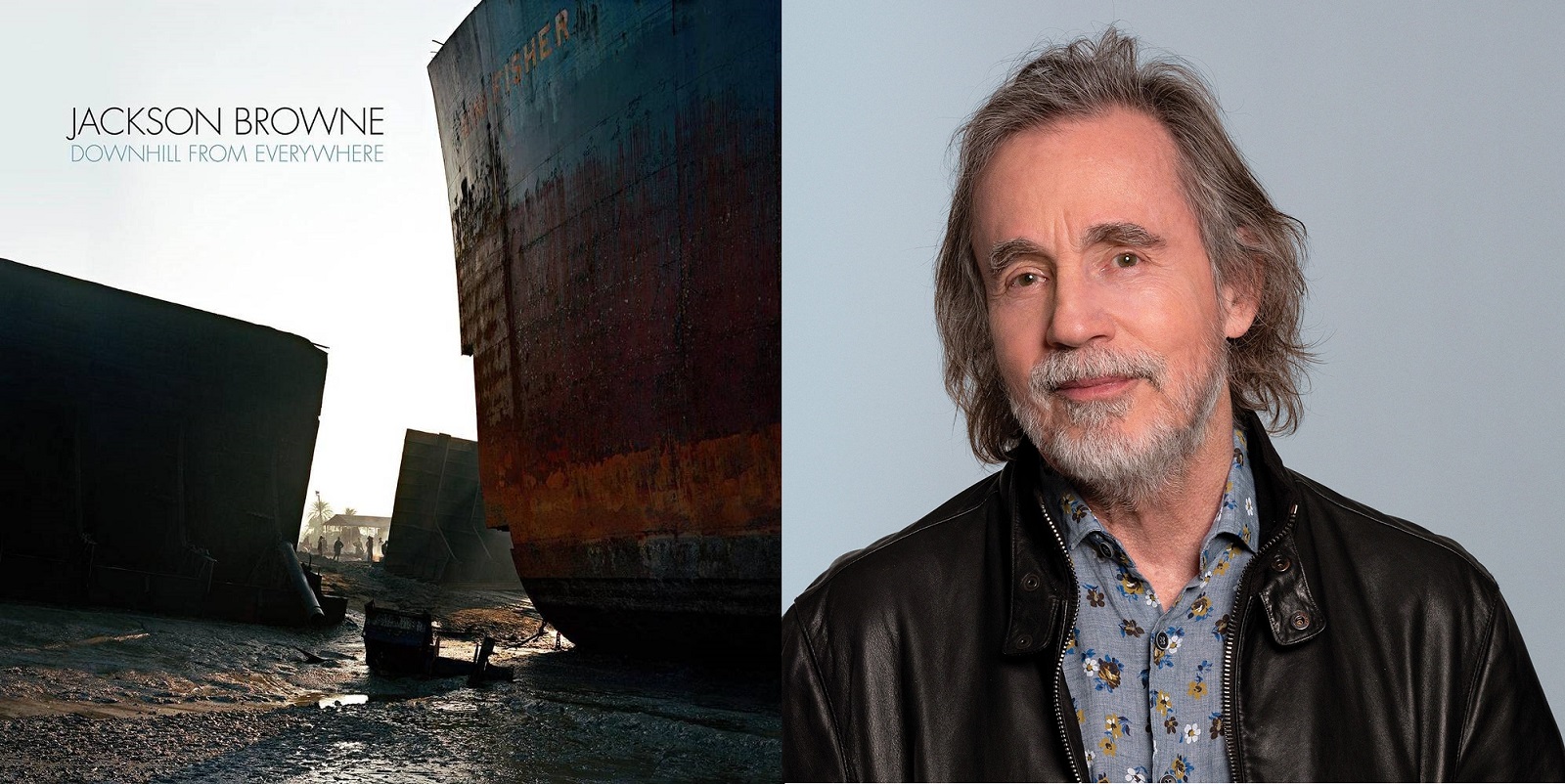 The time between album clearly inspired a burst of creativity for Browne, who has put together the type of record that sticks with the listener well past its run time.

“My Cleveland Heart,” one of the pre-release tracks, bursts with heart and soul and an undeniable hook. Its quirky music video features none other than Phoebe Bridgers in an unexpected cameo:

As Browne told Rolling Stone, he was inspired by Bridgers’ own music video for “I Know the End,” one of the most crucial cuts on her excellent 2020 album Punisher. That video was directed by Alissa Torvinen, whom Browne reached out to when conceptualizing a video for “My Cleveland Heart”:

“It was the most fun I’ve ever had making a video,” he says. “I’m a big fan of Phoebe, so I picked Alissa. And then it was really sort of in the last days of planning that someone said, ‘Phoebe could be one of these nurses.’ From there, it was pretty much improvised.”

As for the Bridgers cameo, Browne offered up this bit of biting wit:

“I thought it was really appropriate to take out my worn-out, useless heart and hand it to Phoebe,” he said. “Who better to hand [it] to than somebody young, strong, and possibly as cynical as me?”

It’s that sort of spark that makes the music on Downhill from Everywhere as engaging as it is.

“Minutes to Downtown” has an urgency to it, a bass groove pairing with pianos and a guitar line that work together to accentuate Browne’s lyrics about the flow of time and being “forever on this freeway, dreaming of my getaway”:

The title track incorporates Browne’s expressive activism into song form, and it’s one of the record’s standouts:

“Until Justice is Real” asks us to do what we can to enact change and make things better for ourselves, a thinly veiled commentary on the state of things in the world today:

Ain’t on your TV, ain’t on your phone
You want the truth you got to find it on your own
It may not be that easy to see
The truth will cost you in the land of the free

It’s a good question to be asking yourself
What is the good life, what is wealth?
What is the future I’m trying to see?
What does that future need from me?

Downhill from Everywhere has a little bit of everything for fans of Jackson Browne. Topical, heart-on-sleeve lyricism, engaging guitar work and a vibrant energy are at work on every track, and it adds up to a stellar addition to his versatile catalog of music.

Beginning in late July, Jackson Browne will head out on a co-headlining tour with James Taylor. The rescheduled tour, which was supposed to start in 2020 but was pushed back due to the pandemic, will hit the following cities and venues: