Home / Jack White Roars Back: Listen to His Snarling New Single, “Taking Me Back,” Featured in ‘Call of Duty: Vanguard’

Jack White Roars Back: Listen to His Snarling New Single, “Taking Me Back,” Featured in ‘Call of Duty: Vanguard’ 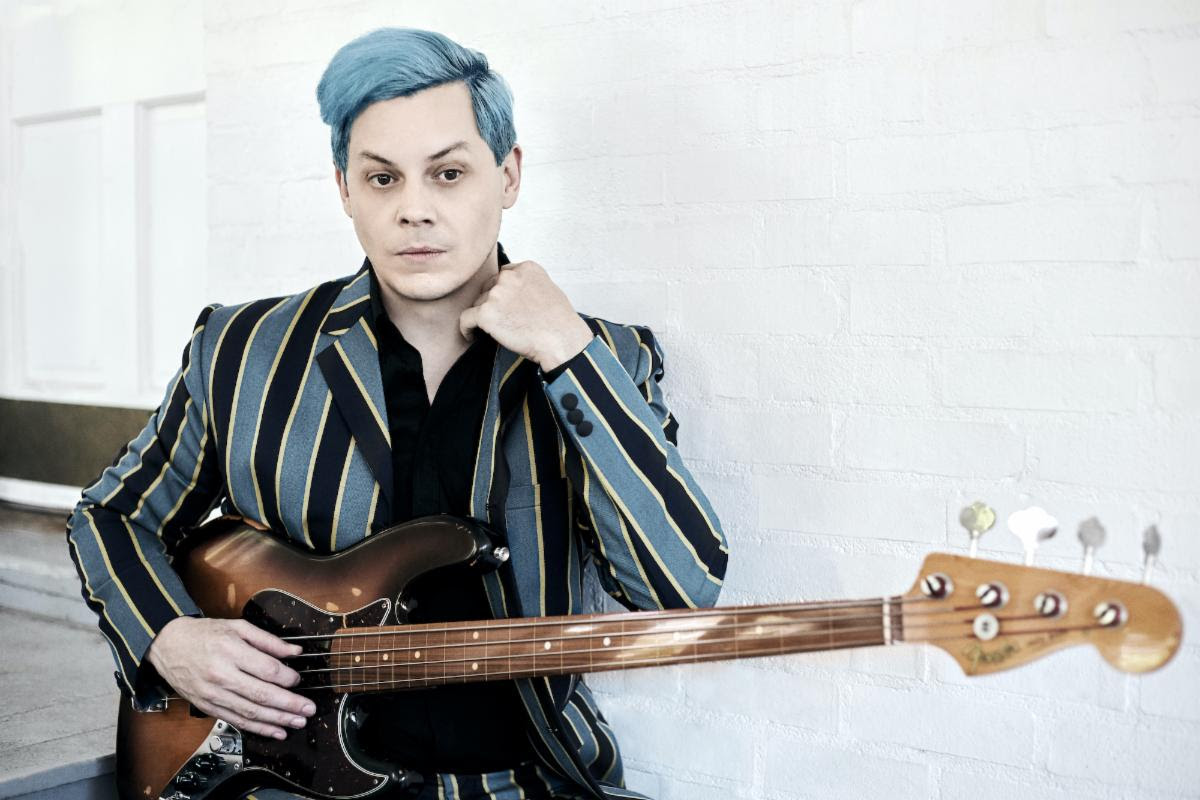 For the first time in nearly four years, Jack White is back — and on Monday, the guitarist/songwriter/former White Stripe/record label owner premiered “Taking Me Back,” a garage-rock blast of a new single with squealing guitars and that unmistakably quirky Jack White energy.

The song is attached to the new Call of Duty: Vanguard video game, and the video accompanying the track features footage from the game:

“Taking Me Back” was produced by White at his Third Man Studios headquarters in Nashville. He also recorded all vocals and instruments on the track. More on the song’s linking with the video game series, per a news release:

“Taking Me Back” can also be heard in the just-unveiled video game trailer for Activision’s upcoming Call of Duty®: Vanguard, along with footage from the game in the newly premiered lyric video for the song. Developed by Sledgehammer Games, Call of Duty®: Vanguard delivers World War II like never before as players will rise on every front when the game launches worldwide on November 5. The title is the newest release from the blockbuster Call of Duty® franchise that’s sold over 400 million copies around the world.