Jack White’s ‘Fear of the Dawn’ Lands at No. 1 on 9 Charts; Watch New “What’s the Trick” Video 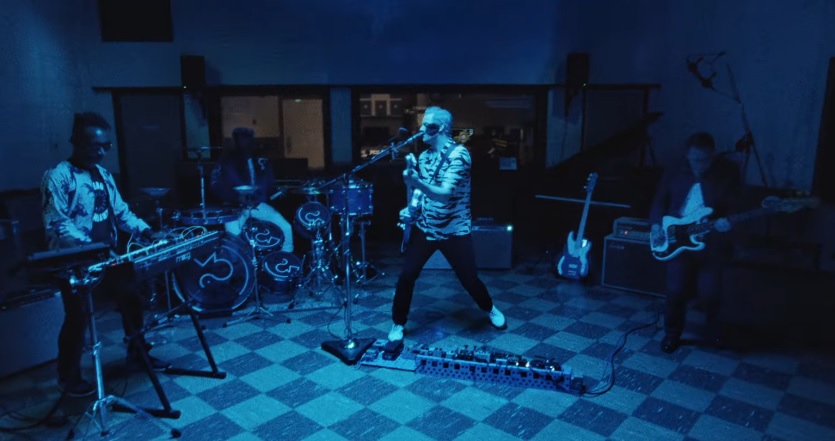 That much has been true for a while, given the near-mythical status the singer/songwriter/guitarist/label head/cultural icon has attained over the years and his many different musical projects, but it was reinforced recently with the release of Fear of the Dawn, one of two new albums White has up his sleeve for this year.

A news release notes that this marks White’s fourth consecutive debut on top of the Top Alternative Albums and Top Rock Albums charts.

In addition to launching a headlining tour by proposing to — and marrying — his longtime partner Olivia Jean in an onstage moment in Detroit, the promotional machine for Fear of the Dawn keeps on surging. Here’s a video for the album track “What’s’ the Trick,” available via Facebook, directed by Jason Lester and quite heavy on the Nashville scene so dear to White’s heart.

And here’s a previously debuted video for the snarling title track:

As for the ‘Supply Chain Issues’ tour, it’s rolling through the country now and will take place for a while. Catch a gig:

fear of the dawnjack white 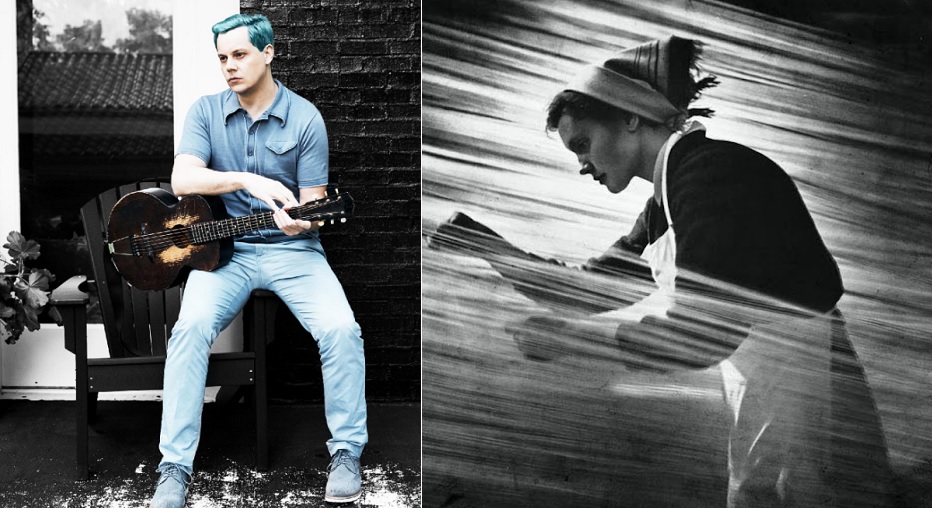