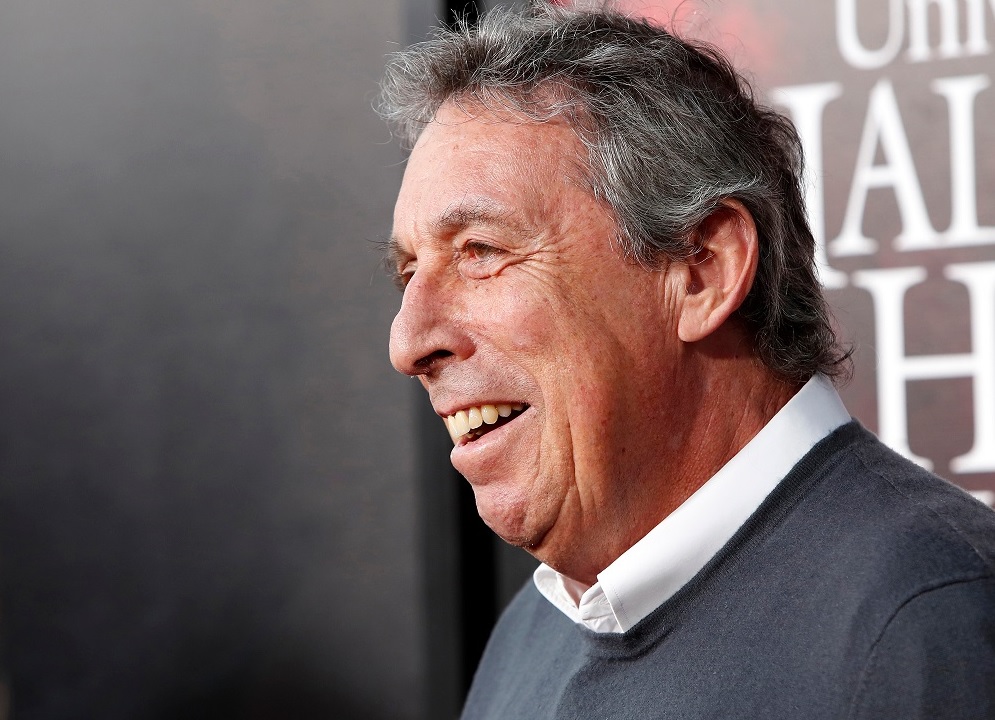 Famed producer/director Ivan Reitman passed away in his sleep on Feb. 12 at the age of 75, it was reported by the Associated Press on Sunday.

Reitman was at the helm of several now-classic films of the 1980s and ’90s, a list including Ghostbusters, Meatballs, Stripes, Kindergarten Cop, Junior and more, while also producing smash-hits such as Space Jam, Beethoven, National Lampoon’s Animal House and more.

A great talent and an even finer man; he will be dearly missed. We send his family all our condolences." – Tom Rothman, Chairman and CEO, Sony Pictures Motion Picture Group (2/2)

“Our family is grieving the unexpected loss of a husband, father, and grandfather who taught us to always seek the magic in life,” said his children, director Jason Reitman, Catherine Reitman and Caroline Reitman said via a joint statement. “We take comfort that his work as a filmmaker brought laughter and happiness to countless others around the world. While we mourn privately, we hope those who knew him through his films will remember him always.”

News of his passing was met with remembrances on social media from many in the movie business.

I am deeply saddened by the loss of Ivan’ Reitman. Truly a great man and filmmaker who I had honor and privilege of knowing and working with. Deepest condolences to Jason and the entire family. May he RIP #jasonReitman

Opening night of Ghostbusters at UA Plainview was like a rock concert. The place exploded with joy. It was one of the most memorable moments of my childhood. Ivan Reitman influenced everything we all love about film comedy. A true legend. https://t.co/AHKAoo1ahB

I’m in absolute shock. I had the honor of working so closely with Ivan and it was always such a learning experience. He directed some of my favorite comedies of all time. All of us in comedy owe him so very much. Thank you for everything, Ivan. Truly. ❤️❤️ https://t.co/SGnI7OcT9s

Variety provided a wealth of biographical information about Ivan Reitman in its remembrance — and how he shot to fame and notoriety thanks in large part to Ghostbusters:

Born in Czechoslovakia and raised in Canada (where he first met such young comics as his later stars Dan Aykroyd and Rick Moranis), Reitman made his first major impression as the producer of “National Lampoon’s Animal House” (1978), the madcap, wildly successful frat comedy that introduced “Saturday Night Live” star John Belushi to big-screen audiences.

He quickly segued into feature directing, and his first two hits lofted another “SNL” luminary, Bill Murray, to the upper echelon of movie stardom: “Meatballs” (1979), which featured Murray as an anarchic camp counselor, and the service comedy “Stripes” (1980), which co-starred actor-writer Harold Ramis.

As formidable as those pictures were at the box office, they were only a warm-up for Reitman’s biggest smash, which he produced and directed. Co-written by Aykroyd and Ramis, who co-starred with Murray, Moranis and Sigourney Weaver, “Ghostbusters” was the perfect mating of wiseguy humor and creative, big-budget special effects.

May Ivan Reitman rest in peace.