Home / Incubus Celebrates 20 Years of ‘Make Yourself’ at LA’s Greek Theatre, to the Fevered Excitement of Longtime Fans (Recap)

Incubus Celebrates 20 Years of ‘Make Yourself’ at LA’s Greek Theatre, to the Fevered Excitement of Longtime Fans (Recap) 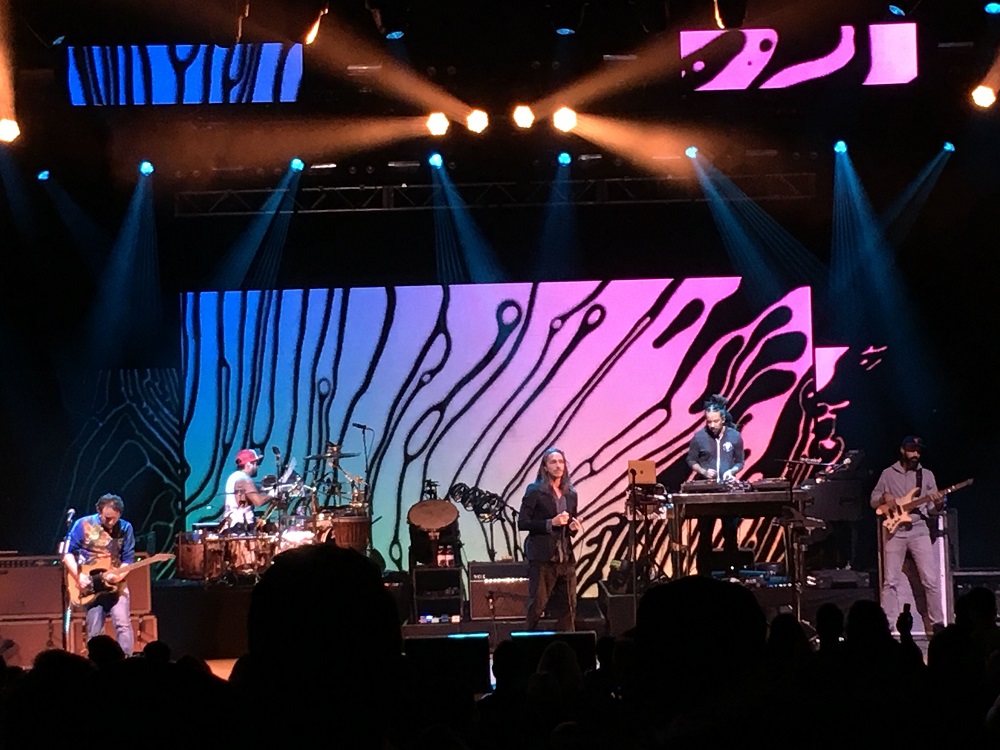 I was a week away from turning fifteen when Incubus released Make Yourself on Oct. 26, 1999 — and few albums hit me as hard as that one.

Thinking back, I’m pretty sure I came across the album browsing some internet forum or chat room (which was a key gateway for my music interest back then) in which somebody had suggested the record, which featured artwork that didn’t really say much about the music within. 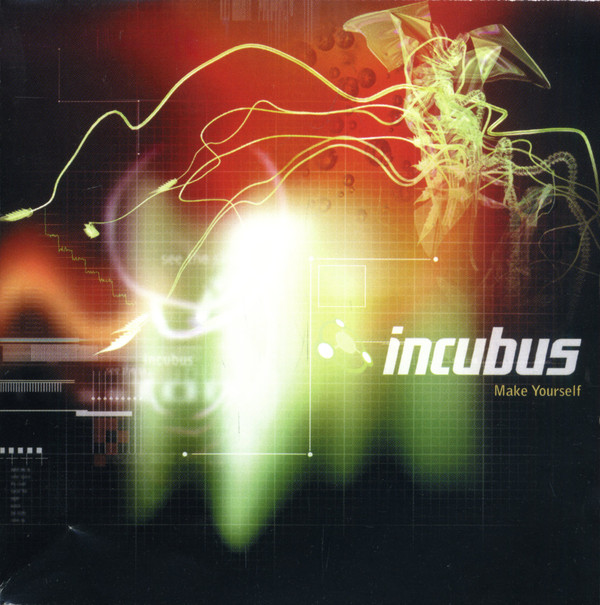 What is this? Is it an electronic album? Ambient, maybe? It was tough to tell by looking at it, and even somewhat difficult to describe upon hearing it. Because while Incubus — Brandon Boyd (vocals), Mike Einziger (guitars), DJ Kilmore (DJ), Dirk Lance (bass) and Jose Pasillas (drums) — burst forth from the “nu-metal” era exemplified by loud, brash angsty acts like Limp Bizkit and Korn, among others, they went about it differently.

Incubus did feature themes of angst in its songs — Boyd sings about how “Lately I’ve been thinking of combustication as a welcomed vacation from the burdens of the plant Earth” in “Pardon Me,” one of the band’s signature songs included on Make Yourself — but their approach was vastly unique in scope, and in a way that felt more sincere and thoughtful  than their peers of the era.

This was made even more apparent at the band’s sold-out concert at the Greek Theatre in Los Angeles on Saturday — 20 years to the day of Make Yourself‘s release in 1999. The gorgeous Greek was packed to the gills with passionate fans eager to reconnect with an album that shaped who they were then and who they became as a result of it — myself included.

Incubus announced the 20 Years of Make Yourself & More tour back in May, and it’s seen them travel the country playing pretty big venues in celebration of the turning point in the band’s career. While Make Yourself wasn’t Incubus’ first full-length album, as that tile went to 1995’s Fungus Amongus, which then spawned 1997’s weed-and-mushrooms influenced funk/metal freakout S.C.I.E.N.C.E, it was the one that sent them to the stratosphere as a breakout rock act on the scene.

The introduction to Saturday’s show was perfect, given the context. After the lights dimmed, a ten-minute video played on the amazing video screen behind the stage setup, featuring home video footage from the band around the era of the album’s release.

That meant, of course, that this was more or less a snapshot of 1999: baggy shorts, goofy hairstyles and seeing the band members all in their early twenties, which through the lens of time made them seem like teenagers.

When the show began, there was a palpable buzz in the crowd. After all, this was a hometown show for the band, based out of Calabasas, a forty-or-so minute drive (on a good traffic day) from the Greek.

Watching Incubus roll through all of Make Yourself in full was an incredible experience for a few reasons. First, many of these songs aren’t played much at all by the band anymore on the road, as they’ve built a versatile catalog of music since 1999.

“So don’t let the world bring you down. Not everyone here is that fucked up and cold. Remember why you came and while you’re alive, experience the warmth before you grow old…” – @IncubusBand #20yearsofmakeyourself #imdead pic.twitter.com/wT3eWmTFIh

And while fans went nuts for the album’s singles, “Stellar,” “Pardon Me” and the now-classic “Drive,” it was the deeper cuts — “Nowhere Fast,” “Clean,” “Make Yourself” to name a few — which elicited intense singalongs from fans. Everybody was enthralled by a powerhouse performance from Boyd, who can definitely still nail these tunes. That’s saying a lot, considering some of this material requires some heavy lifting in the vocals department.

After running through all of Make Yourself, Incubus then played the “And More” segment of the evening, which in this case was a collection of hits and fan favorites from later in their career, including recent single “Into the Summer.”

Make Yourself
“Privilege”
“Nowhere Fast”
“Consequence”
“The Warmth”
“When It Comes”
“Stellar”
“Make Yourself”
“Drive” (with “Drive” by Cars tag)
“Clean”
“Battlestar Scralatchtica” (with Cut Chemist & DJ Nu-Mark)
“I Miss You”
“Pardon Me” (slow version)
“Out from Under”
And Beyond
“Into the Summer”
“Sick Sad Little World”
“Are You In?” (with “C.R.E.A.M.” by Wu Tang Clan tag)
“No Fun”
“Warning”

When it was all said and done, everybody filed out of the Greek extremely satisfied, having seen a formative album of their youth — most in attendance on the evening were millennials like myself, who came of age during the time Make Yourself became a hit album of the late ’90s — come to life on stage for the first (and likely only) time.

Anybody who appreciated this album when it was released ought to make it out to one of the remaining dates of the tour, if possible. It’s everything you would want from the band at this point in its career, and then some.