A new Hollywood Vampires album titled Rise is being released this week, and on Wednesday afternoon Johnny Depp, Alice Cooper, Joe Perry and the rest of the supergroup paid a visit to Jimmy Kimmel Live to promote it — and pay tribute to the late David Bowie.

Here’s the band running through a cover of “Heroes,” with Depp on vocals and Cooper playing guitar alongside Perry:

A recorded cover of “Heroes” is featured on the new album.

And here’s their original song, “I Want My Now,” with Cooper in front of the microphone as we’re used to seeing him:

The new album, Rise, was previewed with a track called “Who’s Laughing Now” when it was first announced:

Rise features more original compositions from the band from their previous record:

Unlike their 2015 debut record, the new album “Rise” consists mainly of original material, written by the band. There are however, in the spirit of the Vampires’ original mission, three covers of songs originally written and recorded by some fellow rockers who died far too young: an intimate and intense version of David Bowie’s “Heroes”,  beautifully performed by Johnny Depp; the late Jim Carroll Band’s “People Who Died,” and Johnny Thunder’s “You Can’t Put Your Arms Around A Memory,” sung by Joe Perry. Raucous rock anthems like “The Boogieman Surprise” and “Who’s Laughing Now” (the first single from the new album), capture the natural, raw, celebratory attitude of Hollywood Vampires displayed in their rowdy shows around the world.  But the album shows off their range as well with tracks like “We Gotta Rise” – a tongue-in-cheek politics song in the the tradition of Alice’s “Elected” – to the psychedelic gothic epic of “Mr. Spider.” 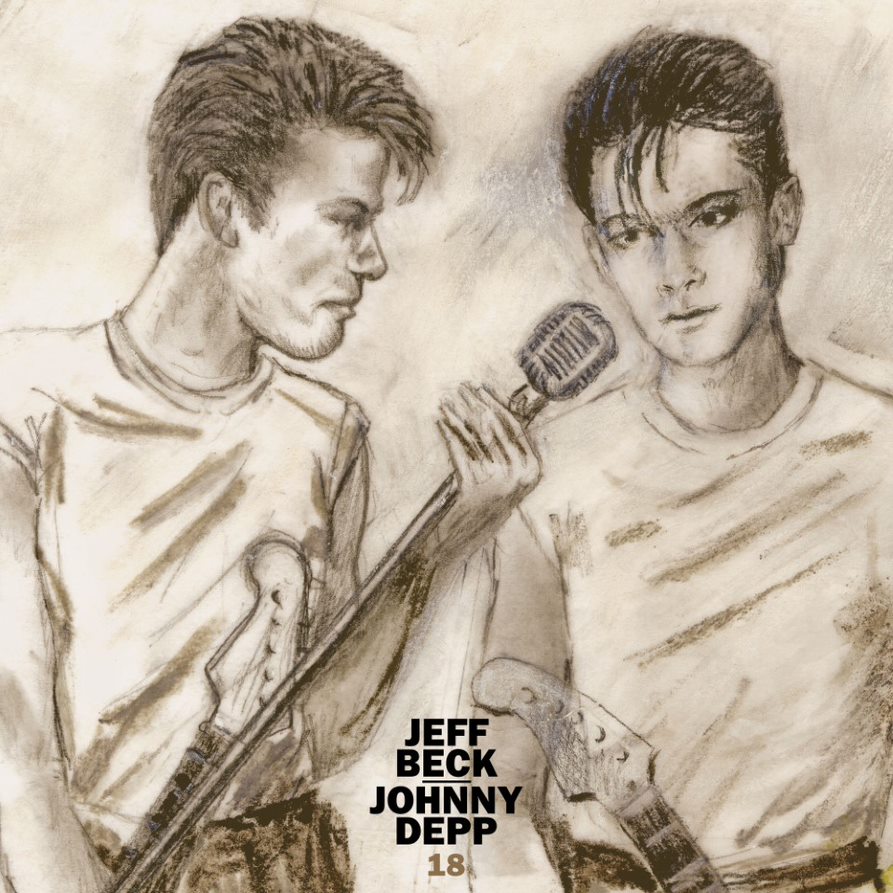 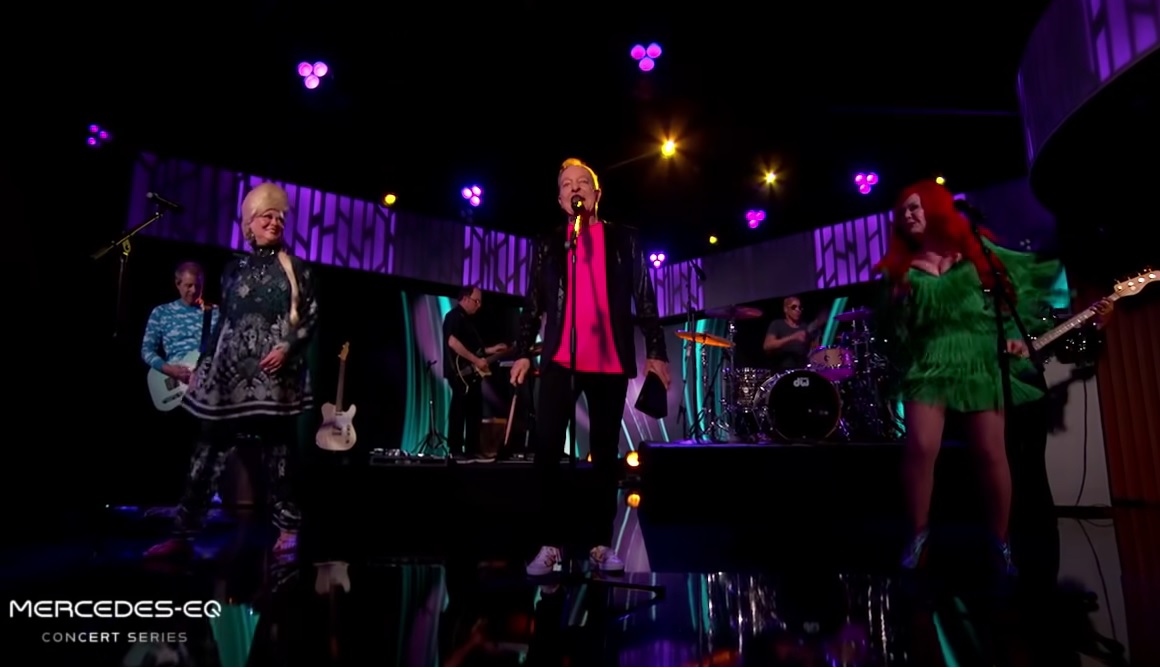