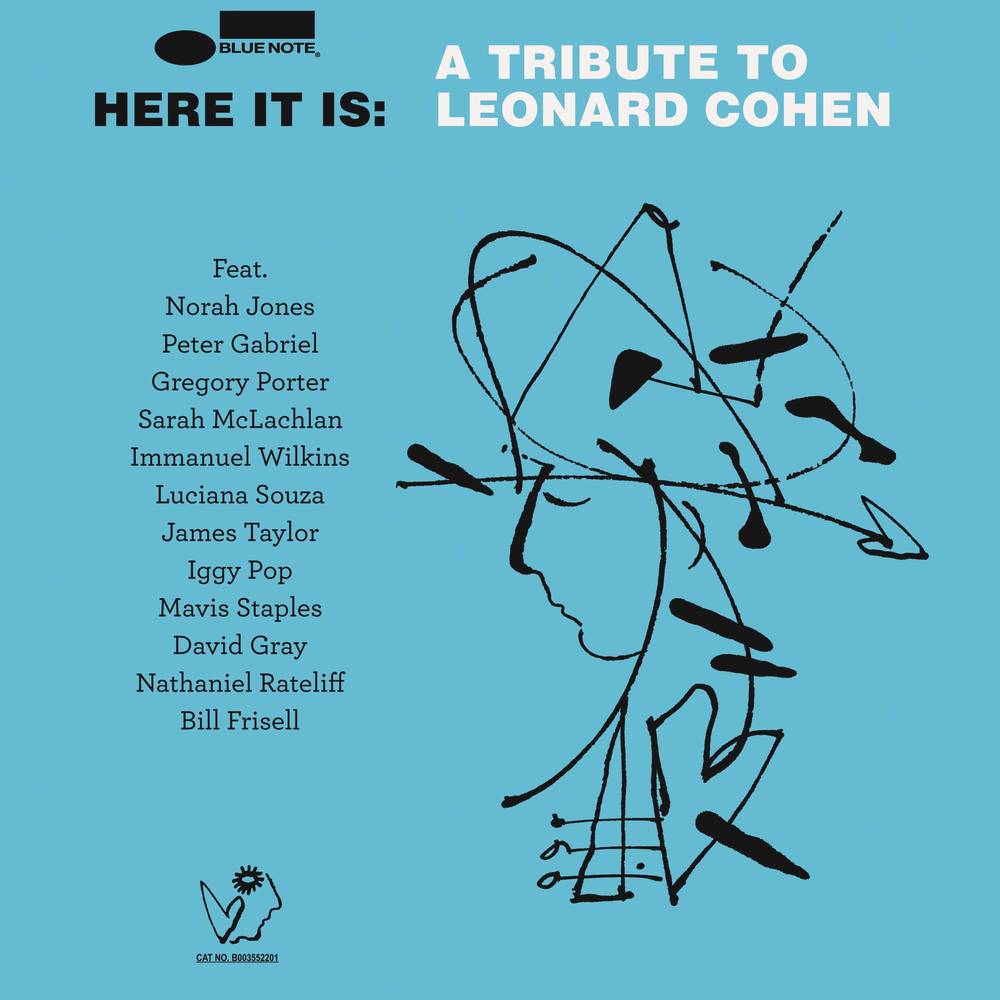 On October 14th Blue Note records will release Here It Is: A Tribute To Leonard Cohen, featuring 12 new Cohen covers by a diverse cast of talented performers.

Here is the album trailer:

The legendary Canadian singer-songwriter, poet and novelist died in 2016 at the age of 82, and his impact continues to resonate in the music world for decades.

James Taylor: “Like almost everyone in my generation, I venerate Leonard Cohen. As soon as I began seeking out my own musical preferences, Cohen’s songs were among my few favorites and had a major influence on my own progression as a songwriter.”

Taylor admits that the song that he contributed was a bit unfamiliar to him: “I was drawn to one that was new to me, “Coming Back to You”. Larry was working to a deadline and opted to cut the song in Cohen’s original key, which was certainly at the bottom of my own range. But somehow moving me out of my comfort zone helped me find my own approach to the song. Like so much of Leonard Cohen’s writing, this lyric resonates deeply with his forlorn and hopeless take on the bleak landscape of love and attachment.”

For your listening enjoyment, here are some previews from the album… 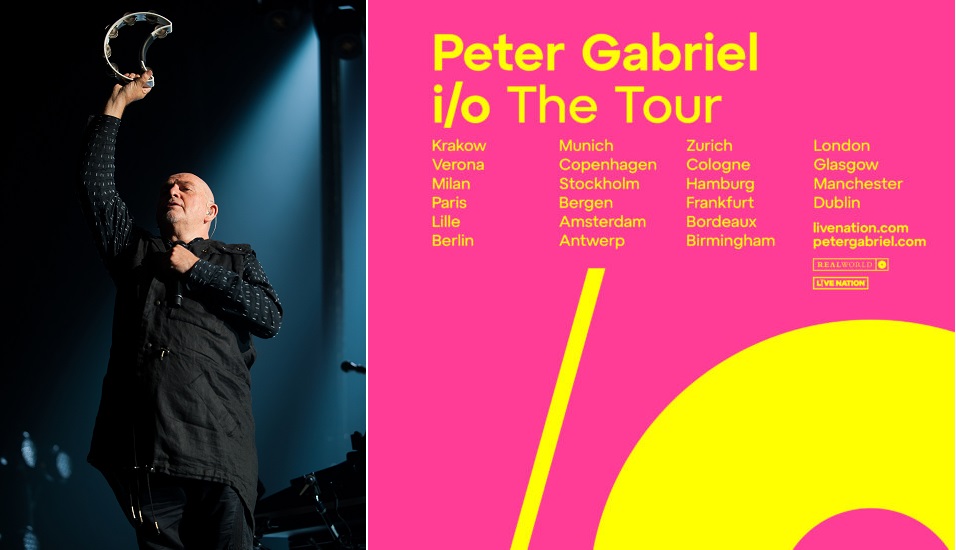 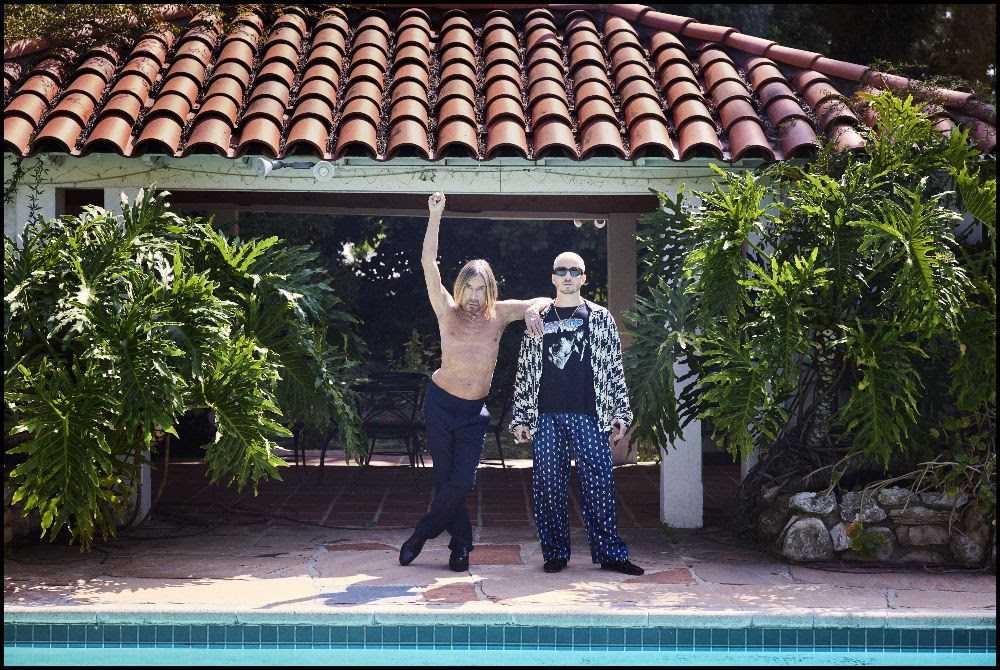