On May 24, Echo in the Canyon, a star-studded new music documentary capturing the sights, sounds and emotions of the “California Sound” through the lens of the vibrant Laurel Canyon music scene of the 1960s and ’70s will be released.

Read more about the film in Rock Cellar’s brand new interview with director Andrew Slater at this link.

As previously detailed, its soundtrack album features renditions of iconic songs from the era performed by luminaries of the modern era, It was previewed on Monday with a rendition of Love’s “No Matter What You Do,” as performed by Jakob Dylan (who appears throughout the film and is listed as an executive producer) and singer Regina Spektor:

This follows the premiere of Dylan and Jade Castrinos performing the Mamas and the Papas’ “Go Where You Wanna Go”:

As for the rest of the film’s soundtrack album, it’s stacked:

Both the album and the film will be out this Friday. Visit the film’s official site for more. 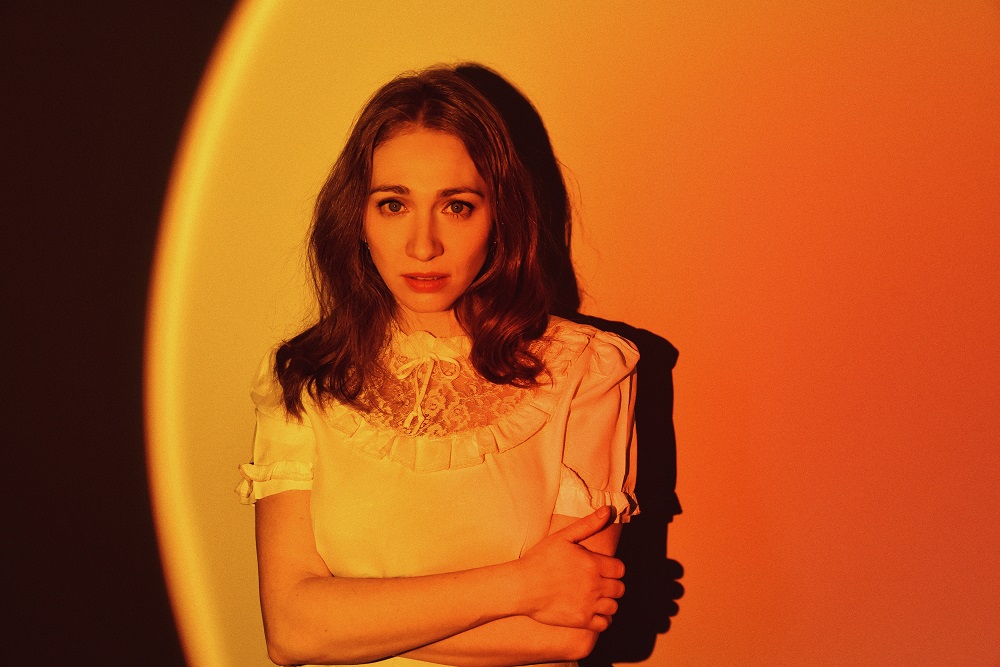