Home / Hayley Williams is the First Woman to Hit No. 1 on the Billboard Rock Albums Chart Solo and With a Group, Thanks to ‘Petals for Armor’

Hayley Williams is the First Woman to Hit No. 1 on the Billboard Rock Albums Chart Solo and With a Group, Thanks to ‘Petals for Armor’ 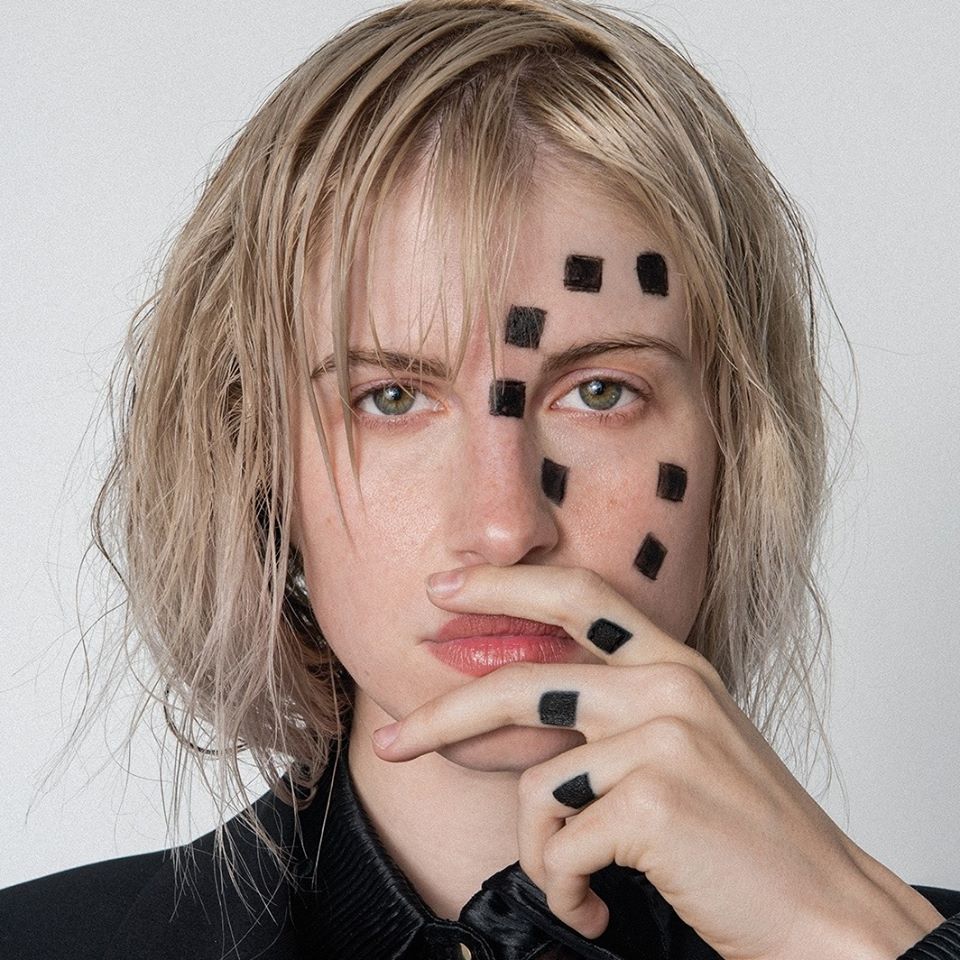 On May 8, singer/songwriter Hayley Williams released Petals for Armor, her first official solo album after five records as the front woman for alt/punk band Paramore.

Two weeks later, the album has made history, as it’s No. 1 on the Billboard Rock Album Charts, making Williams the first female artist to hit No. 1 both as a solo artist and with a band or group.

With her new No. 1 for 'Petals For Armor,' @yelyahwilliams is the first woman to have led #TopRockAlbums both on her own and with a group. https://t.co/IhwE0EXU1F

i love to rock https://t.co/Rhqe9qTDmU

Petals for Armor, a versatile and raw collection of songs that span genres and styles, showcase Williams and her unwavering confidence. Taken from our album review back on May 8: 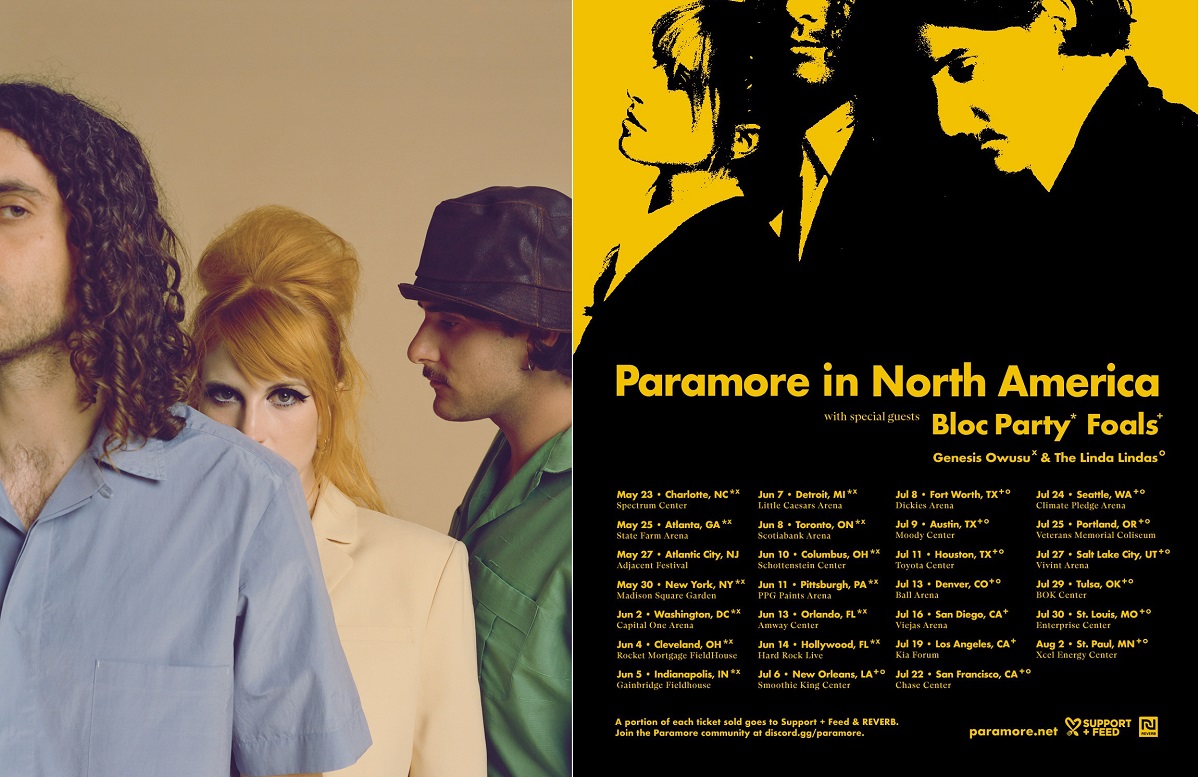 Paramore Plays “This Is Why” on ‘The Tonight Show,’ Announces 2023 Arena Tour 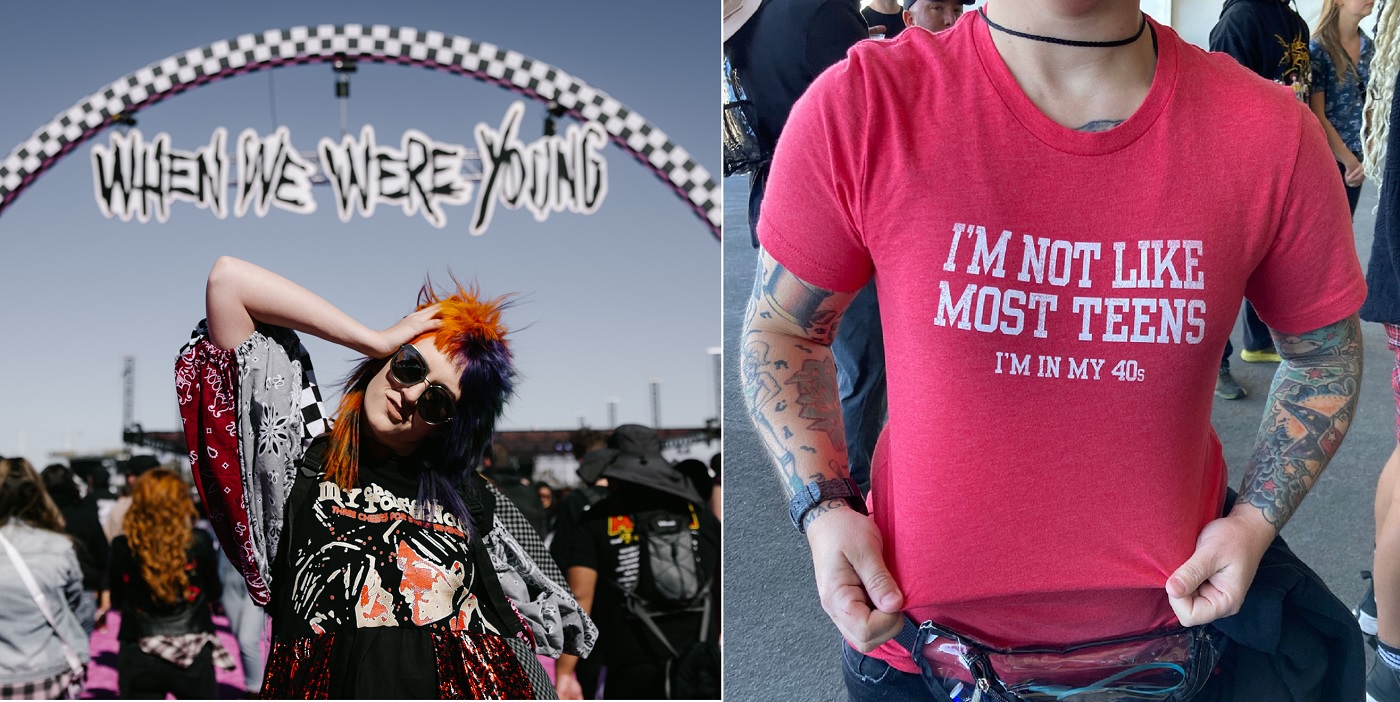