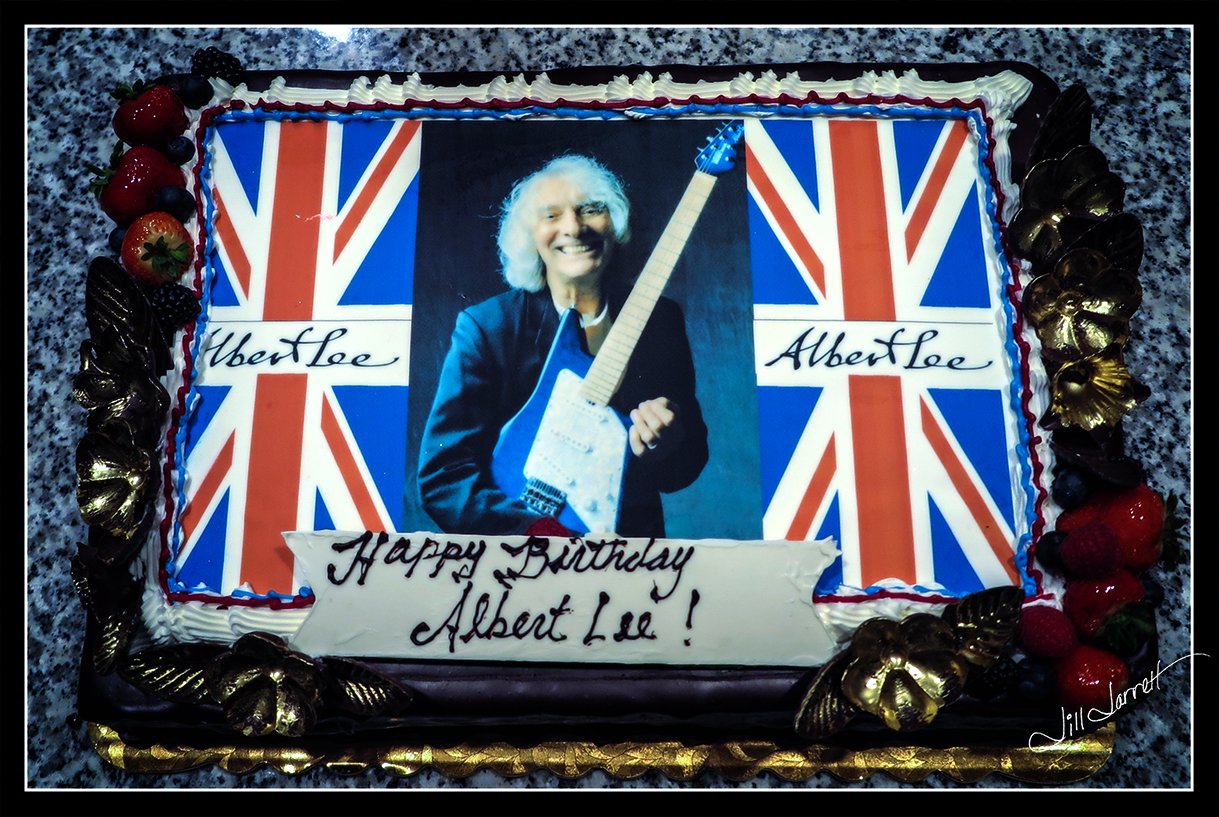 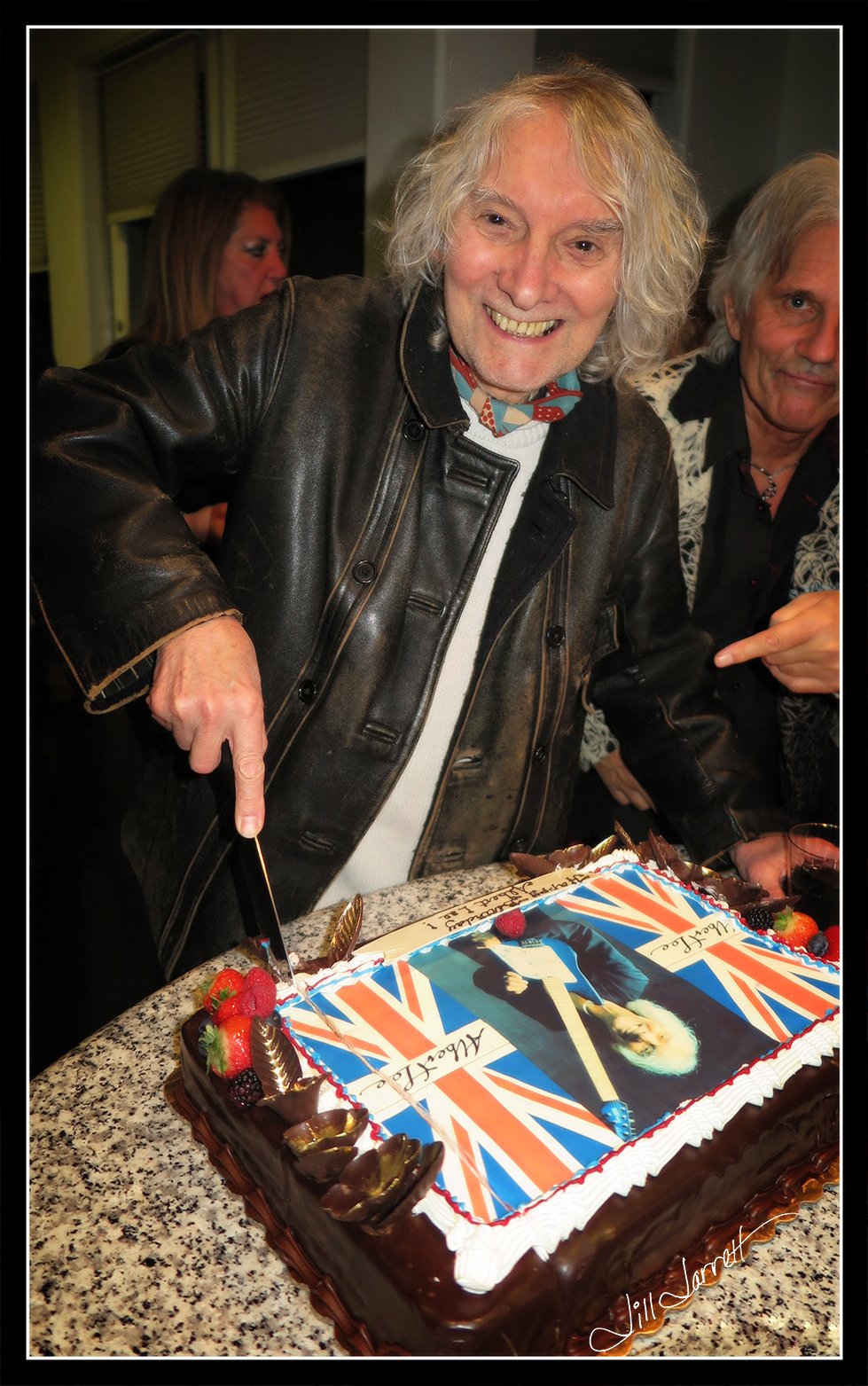 We at Rock Cellar would like to extend a very happy and healthy 73rd birthday legendary British guitarist Albert Lee!
Albert is known for his fingerstyle and hybrid picking technique and has worked both in the studio and on tour with many famous musicians including Eric Clapton, the Everly Brothers, Bill Wyman, Emmylou Harris and Rosanne Cash, to name but a few. 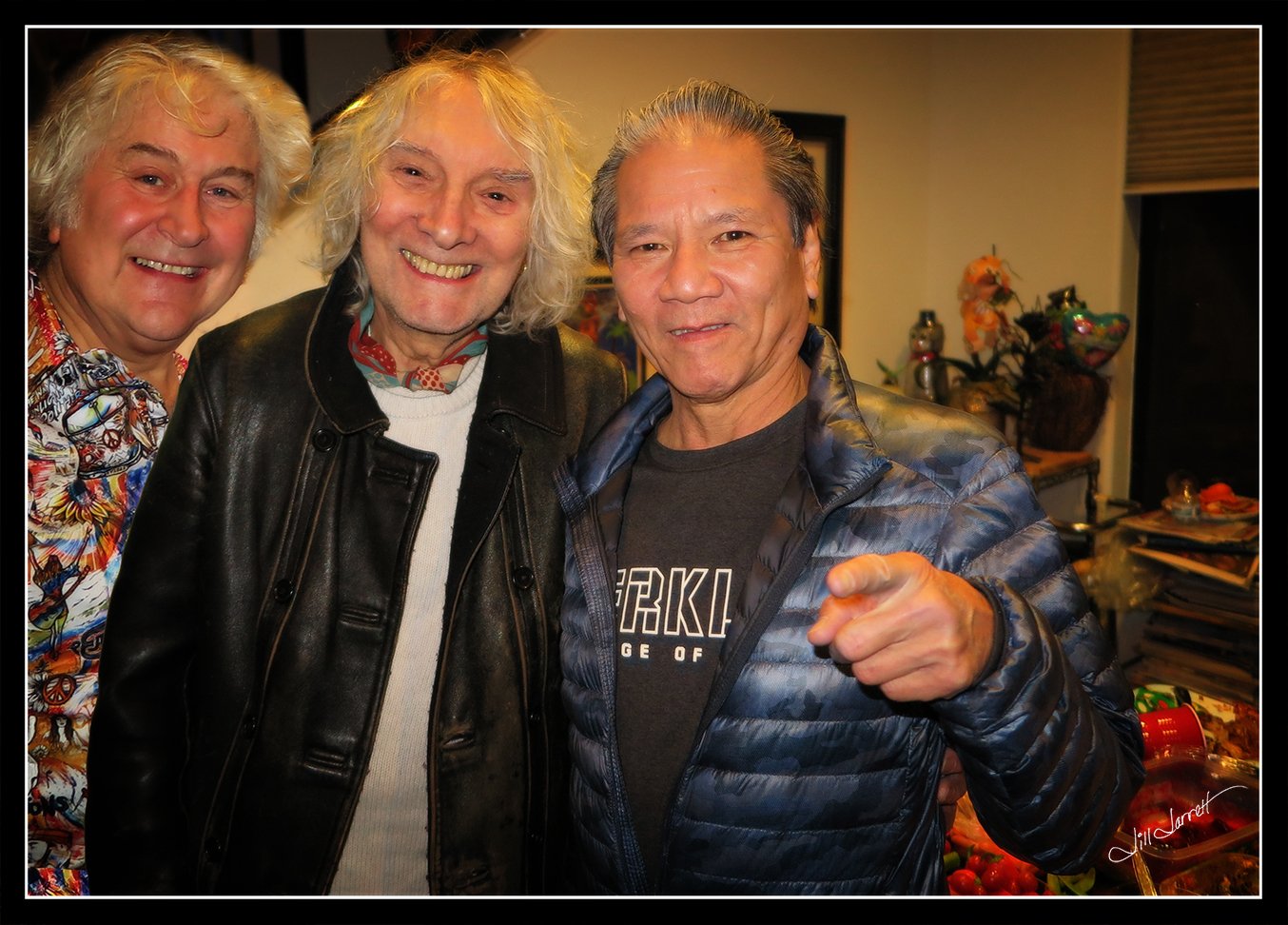 He has also maintained a solo career and is a noted composer and musical director. Most recently, Lee (who was voted Guitar Player Magazine’s Best Country Guitar Picker five times) and multi-Grammy Award-winning Peter Asher (of Peter & Gordon and Apple Records fame) toured Europe together, combining their incredible talents for night after night of unforgettable music.

Lee has some North American tour dates coming up beginning January 2017, with more expected to be announced shortly — consult the schedule below for more information, and be sure to visit his official site!