Home / HAIM Shines Brighter Than Ever with the Resonant ‘Women in Music Pt. III’ — The Indie/Pop Album of the Summer (Listen)

HAIM Shines Brighter Than Ever with the Resonant ‘Women in Music Pt. III’ — The Indie/Pop Album of the Summer (Listen) 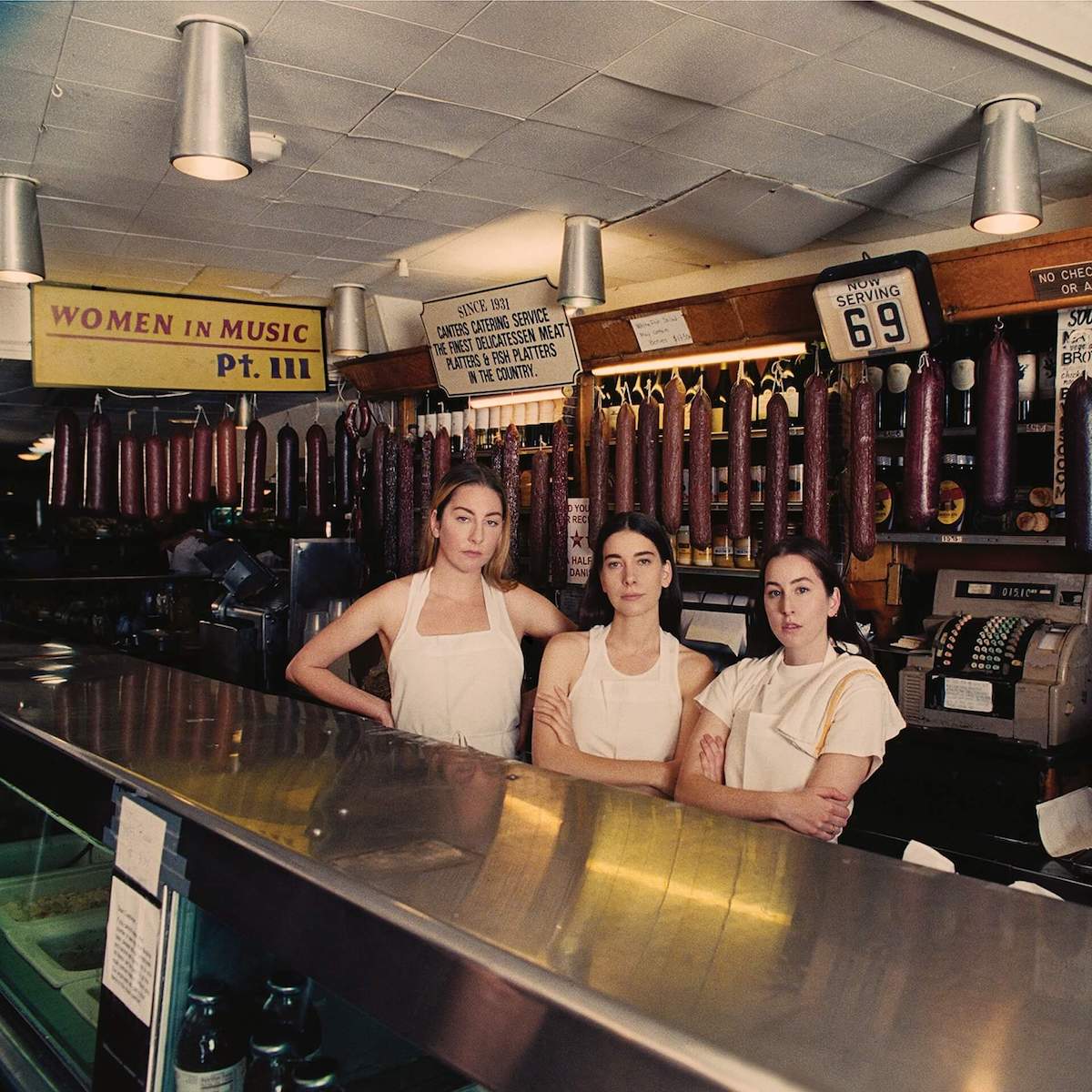 Los Angeles-based indie/rock trio Haim have a special bond — after all, they’re sisters — and the confidence inspired by that bond has led the way for Este, Danielle and Alana Haim thus far in their career.

After much anticipation, the band has released a new record, Women in Music Pt. III. The album was delayed significantly by the COVID-19 pandemic, with Haim finally letting it loose on the world on Friday. The follow-up to 2017’s Something To Tell You, the album finds the musicians at their most free, unencumbered by expectations or a “blueprint,” so to speak.

“We were just experimenting,” said Danielle Haim in a bio about the album featured on Apple Music. “We didn’t care about genre or sticking to any sort of script. We have the most fun when nothing is off limits.”

It’s been seven years since Haim arrived on the scene with 2013’s dynamic debut Days Are Gone, a masterful introductory record that showcased the group’s unmistakable style and approach.

Its follow-up, 2017’s Something To Tell You, earned generally positive reviews but didn’t feel as immediately grabbing as the debut.

Women in Music Pt. III, however, presents a band as confident as it’s ever been, the Haim sisters in full grasp of their own powers (Danielle Haim is among its producers, along with Rostam Batmanglij and Ariel Rechtshaid.

“Summer Girl,” a single released in July 2019 that lands as a bonus track on the album, is a highlight, a laid-back, jazzy arrangement with a musical nod to Lou Reed’s “Walk On the Wild Side” (Reed is listed among the song’s writers):

This new album firmly re-establishes Haim as one of the most talented bands in the indie/rock/pop scene today — not that anybody really assumed otherwise, though.

Stream Women in Music Pt. III below, via Spotify: