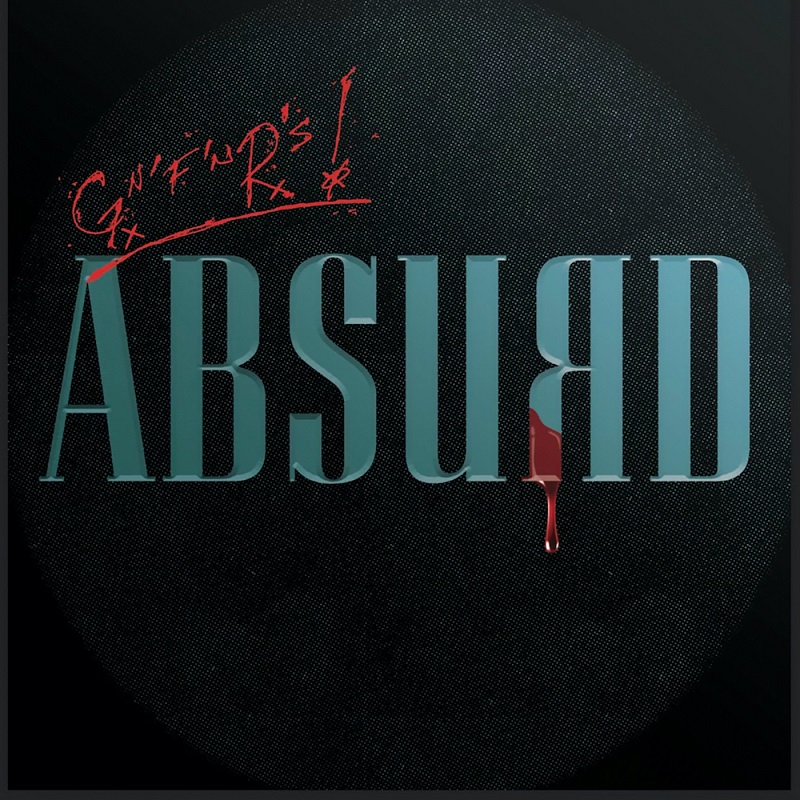 It serves as the first new studio recording from GnR since the 2008 Chinese Democracy album. Featuring some truly wild vocals from Rose, the studio version is quite confrontational and aggressive, and is definitely an intriguing first bit of new music after a long time away:

In case you missed some of Rose’s lyrics, here’s the first verse:

Listen motherfuckers to the song that should be heard
Back down in the gutter is more than you deserve
Screaming fucking banshee, you know that’s what you are
Pussy full of maggots, isn’t that absurd
Dizzy little dreamer with your head down in the stars
Fucking little schemer lost yourself inside the art
Syphilitic priestess baby, I know who you are
Parasitic demon sucking acid through your heart

Personnel-wise, the credits for the track read as follows:

It’s unclear based on the credits above whether Slash and Duff McKagan, who have been touring with Rose as part of the Guns N’ Roses “classic lineup” performances over the past few years, were involved in the studio version, though they did partake in the live performance earlier this week:

The Fenway Park show came as part of the new, rescheduled tour dates Guns N’ Roses announced back in early June, with special guest Mammoth WVH along for the ride in most cities.

The schedule, barring any future changes:

This news comes after Guns N’ Roses also announced the rescheduling of a planned Summer 2021 European tour to Summer ’22.

Who knows what’s next from one of rock and roll’s most infamous band? Stay tuned!