In June of 2020, Grey Daze — the band fronted by Chester Bennington, a few years before he split from the group, joined up-and-coming hard rock band Linkin Park and exploded on the global scale as the front man of one of the most popular bands in the world — released Amends.

It was a collection of re-recorded songs from Bennington and his former Grey Daze band mates, new versions of songs from independent releases that predated Bennington’s Linkin Park era that the group had begun working on before the singer’s death in July of 2017.

Needless to say, Amends was a powerful listen, and coming up on June 17 Grey Daze will release The Phoenix, a new album again featuring unused studio recordings from Bennington and the band. The album will be available shortly before the fifth anniversary of Bennington’s passing, which will be on July 20.

Here’s a new video for “Starting to Fly” as a preview:

And more on the album, per a news release:

The Phoenix serves as a perfect companion, and bookend, to the band’s 2020 album, Amends. An album that the band, with the benefit of hindsight, recognizes as a testimony to their collective sorrow: “We felt sad when we were writing it. Now that we’re a couple of years removed, it’s very clear what we were going through. We were at a different stage of grief. We went through the shock and the sadness. Now, we’re back to gratitude. So, The Phoenix is more of a celebration of our friend, his talent, and the music. It captures Chester’s angst and energy that people fell in love with. It’s much more aggressive. If you love Chester’s scream, you’ll love this record.”

Another song shared from the record is “Saturation (Strange Love)”: 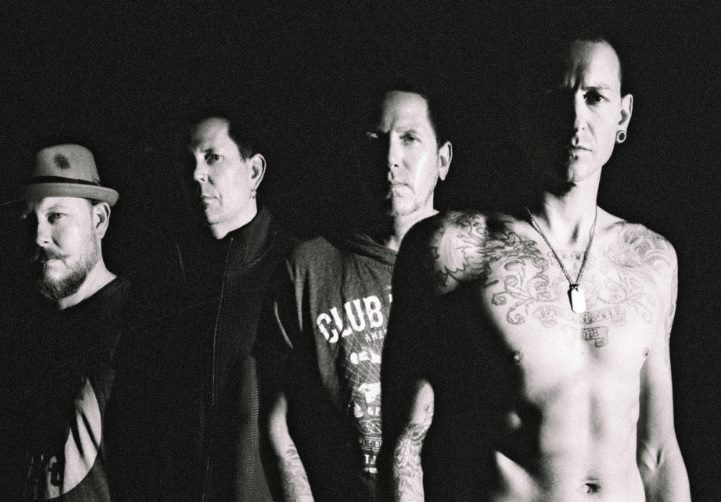 The track listing for The Phoenix:

Based on that track listing, it seems Grey Daze is revisiting its early cover of Dramarama’s “Anything Anything,” which originally sounded like this: