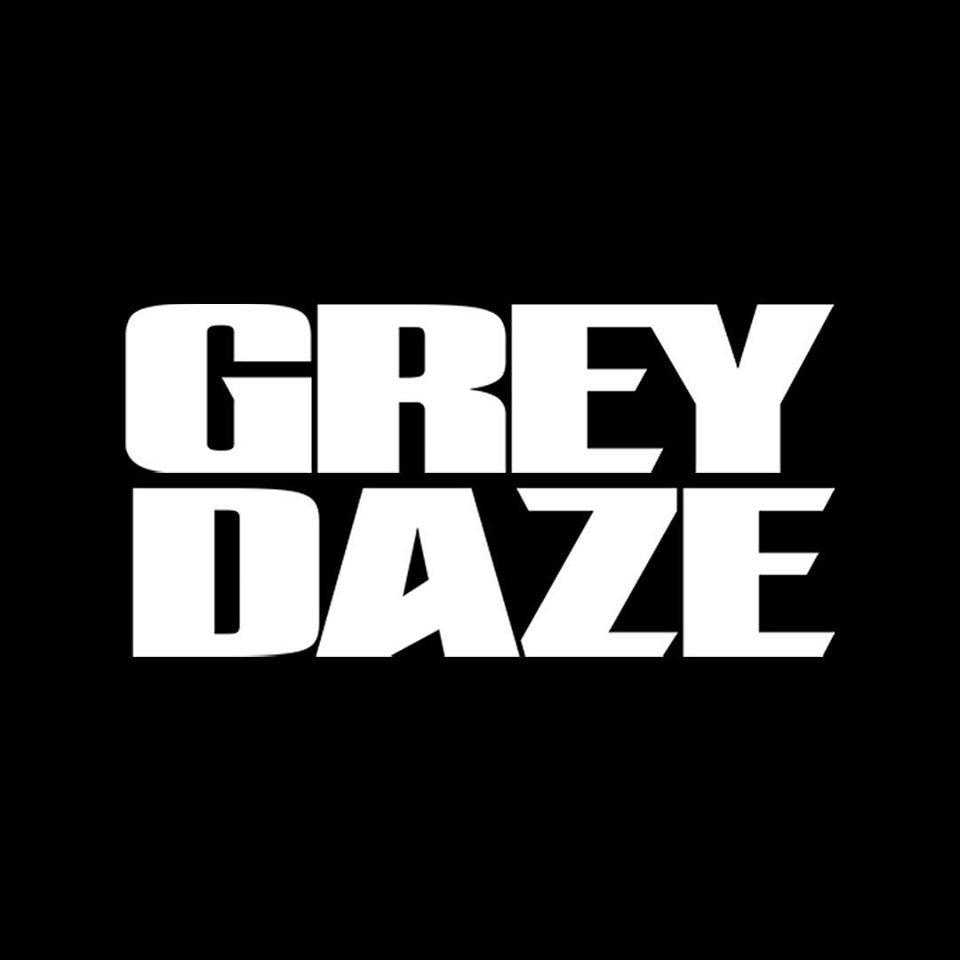 There’s something innately powerful and tragic about hearing new music from an artist that has passed away. Over the years, the music world has seen countless examples of posthumous releases, but there’s something special about Amends, the new album from Grey Daze.

Grey Daze was the band fronted by Chester Bennington, a few years before he split from the group, joined up-and-coming hard rock band Linkin Park and exploded on the global scale as the front man of one of the most popular bands in the world.

In February 2017, Bennington and his old pals in Grey Daze reconvened to re-record some of their previous material. The goal was to re-release the Grey Daze catalog and play at least one special concert to mark the occasion between Linkin Park obligations … but then Bennington died in July 2017, just five months after getting things going with this project. 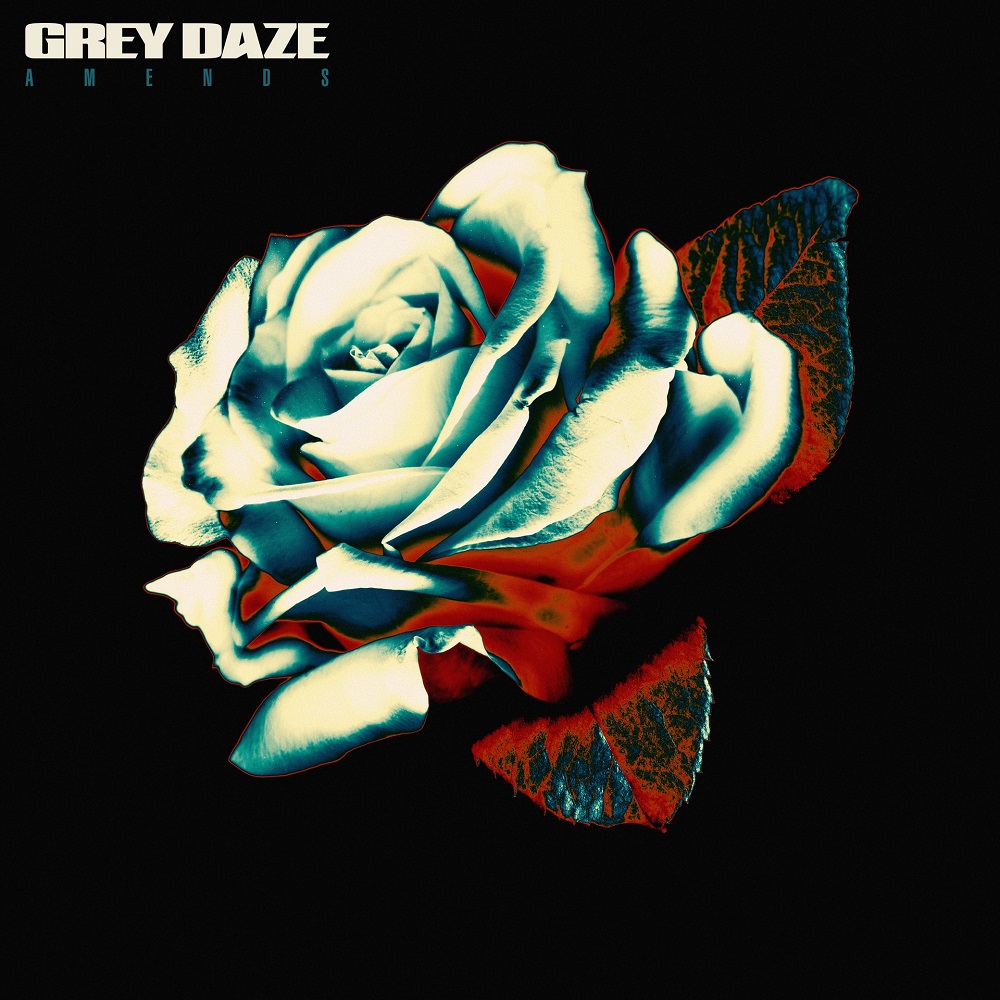 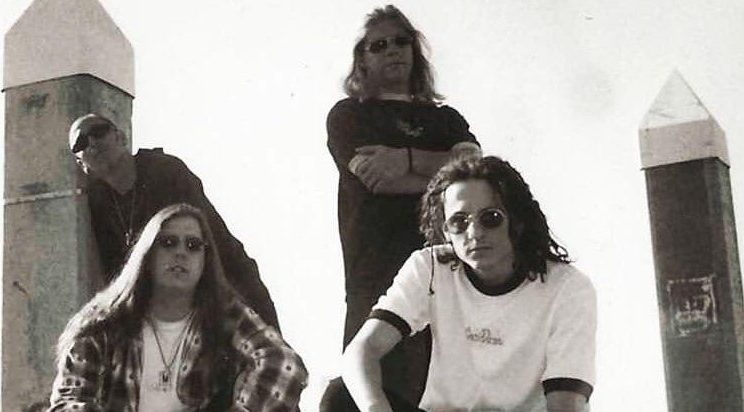 With this context at work, Amends, the album that came about from these circumstances, comes from a different place than some other notable posthumous releases in the past. And, for fans of Linkin Park who maybe haven’t heard these Grey Daze songs (as the band’s albums aren’t available on streaming platforms), hearing new vocals from Bennington will no doubt elicit an emotional reaction.

One of Amends‘ pre-release singles was “Soul Song,” with a video directed by and starring Bennington’s son, Jaime:

Musically, Grey Daze was significantly different from Linkin Park, with alt/grunge elements at work in place of the rap/metal that would exemplify the early stages of Bennington’s future project. Dark, down-tuned guitars echoing the aesthetics of Alice in Chains, of which Bennington was a fan, are everywhere.

“What’s in the Eye” was one of the most notable tracks from the original Grey Daze albums, and its new version hits just as hard, with that mid-to-late-’90s feel adding to the moodiness:

“B12,” meanwhile, has been transformed from its original version. The fresh take creeps along with an atmospheric, industrial feel:

While the original was almost funk/rock in its execution:

In all, Amends will undoubtedly strike a chord with Linkin Park fans eager to hear Chester Bennington’s unmistakably powerful voice once again, and on tracks they might not otherwise know too well.

Bennington was one of the most dynamic singers of the past two decades or so, and his death is still difficult to fathom, even three years later. With Amends, Grey Daze does justice to the man with a touching musical tribute that adds to his legacy.

Stream Amends below, via Spotify: