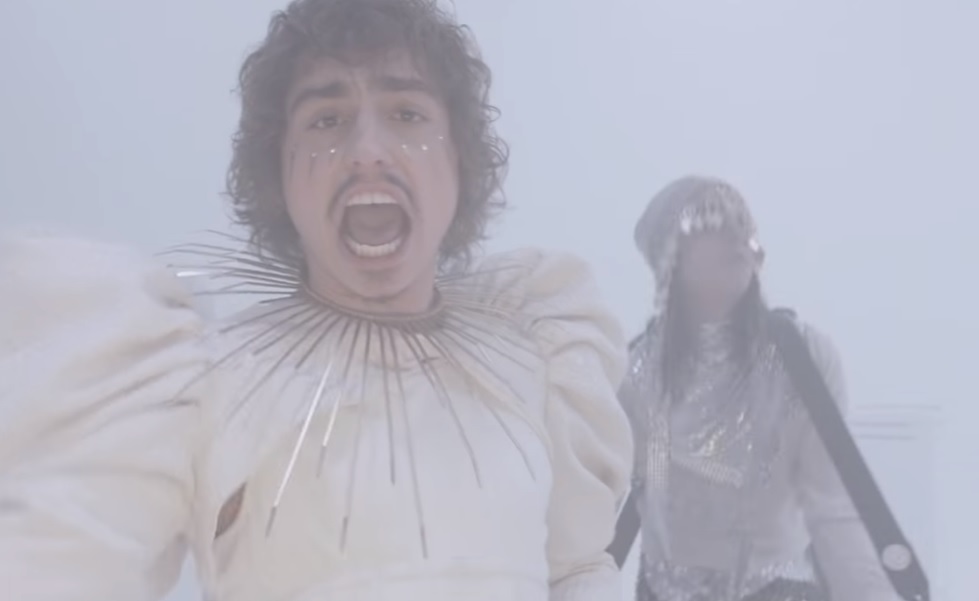 Nearly everything Greta Van Fleet does is steeped in rock and roll tradition. The young band thrives on a new, rejuvenated presentation of the Led Zeppelins and Pink Floyds of yesteryear while keeping the flames of rock burning bright.

On Thursday, the group debuted a new music video for “Heat Above,” the dramatic opening number of The Battle at Garden’s Gate, a new album due on April 16.

Through the smoky haze and elaborate outfits, Greta Van Fleet give the song the video treatment it deserves … it’s theatrical and bombastic in the same way much of the band’s activities tend to be. Watch:

Said the band of the video: “‘Heat Above’ is theatrical, eloquent, and exaggerated. This is a dream in the clouds, a moment of peace in the storm. Thematically, we are dead center in the cult of Heaven, surreal, strange and free.”

“Heat Above” is the latest song shared from The Battle at Garden’s Gate, which is due on April 16, and is available for pre-orders now.

The past few years have been momentous for Greta Van Fleet. World tours in front of huge audiences, endless buzz and acclaim were heaped their way. Their rapid success allowed the group to travel the globe (until 2020, of course), and those experiences helped shape the creative process that went into this new album. Per a news release: