Home / Greta Van Fleet Land at No. 1 on the Billboard Rock Charts with ‘The Battle at Garden’s Gate’

Greta Van Fleet Land at No. 1 on the Billboard Rock Charts with ‘The Battle at Garden’s Gate’ 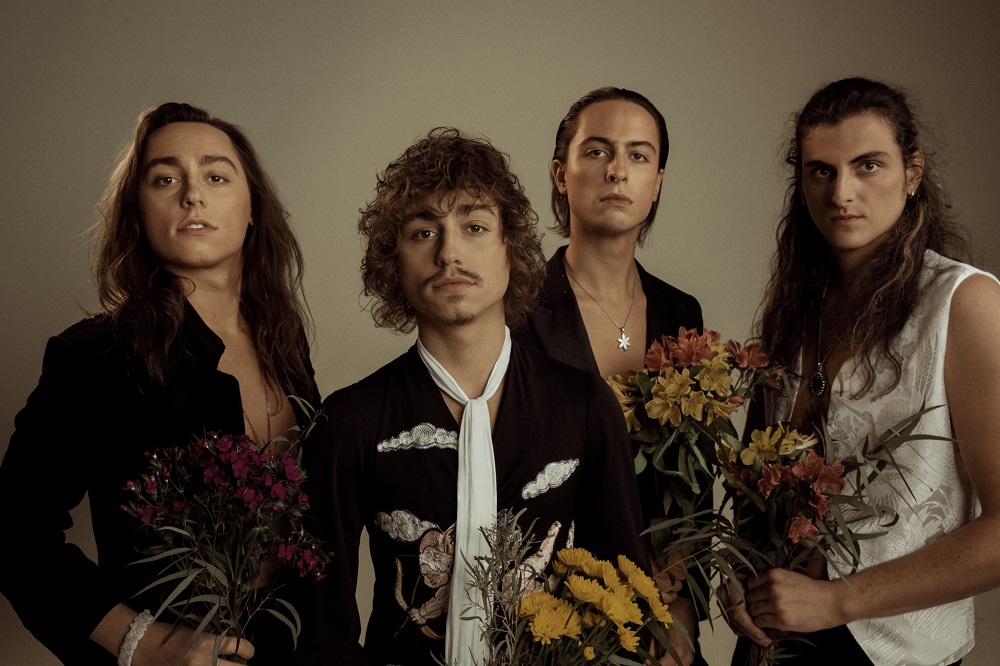 Back in mid-April, ascendant young rockers Greta Van Fleet released The Battle at Garden’s Gate, their awaited new studio album produced by Greg Kurstin. The record packs an energy exemplary of the group’s precipitous rise in recent years, and it’s a seamless expansion of the sound put forth across EPs and the band’s acclaimed earlier material.

Thus far, The Battle at Garden’s Gate can be deemed a smash-hit success, relatively speaking, as the record debuted at No. 1 on a number of key music charts, as well as No. 2 on the Billboard 200:

Part of the momentum of this album cycle came from a feverish rollout of videos and performance clips by the band, including this recent run-through of “Built By Nations,” one of the album’s most intriguing tracks:

It’s a loud, proud and confident rock and roll record, one of the strongest of the year for sure.

From our full album review:

The Battle at Garden’s Gate, much like everything else the band does, is steeped in themes of uplift:

“The Battle at Garden’s Gate is about hope and overcoming the challenges that humanity faces,” says bassist/backing vocalist Sam Kiszka. “We live in a world powered by superficial institutions and this album is a reminder that it’s up to us to sing out of the silence.”

Quotes like that hint at the grandiosity that is at work with Greta Van Fleet, a stylization that further adds to the group’s “throwback” appeal that is on full display throughout the new album.

Listen below, and it’s OK if you feel something. That’s what music is all about, right? 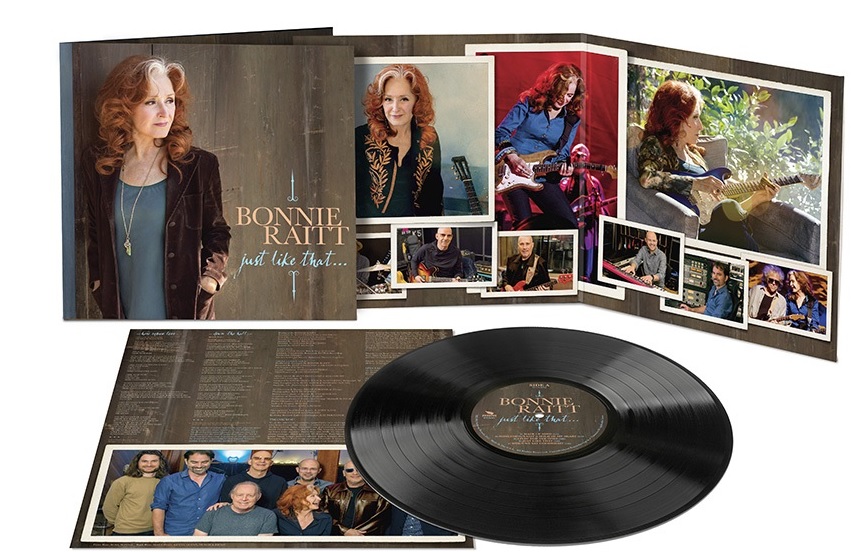 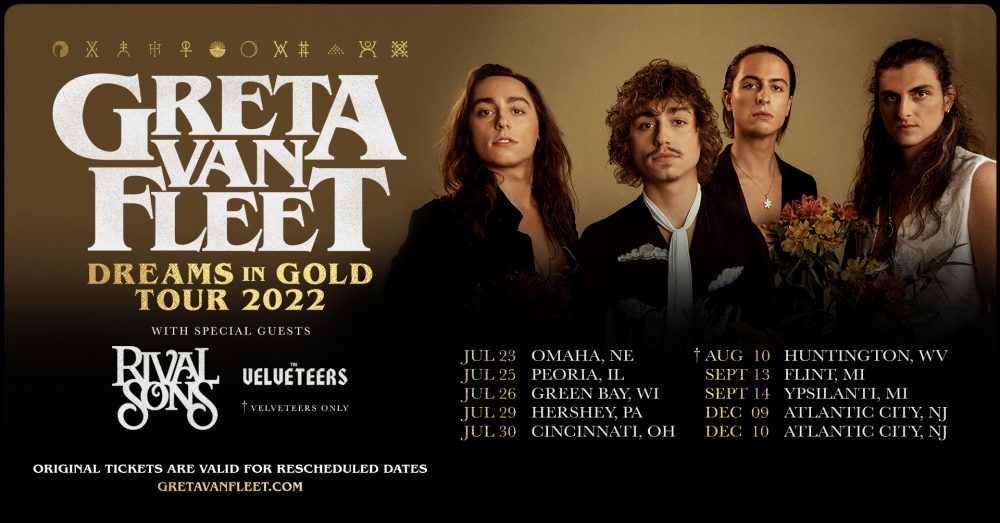 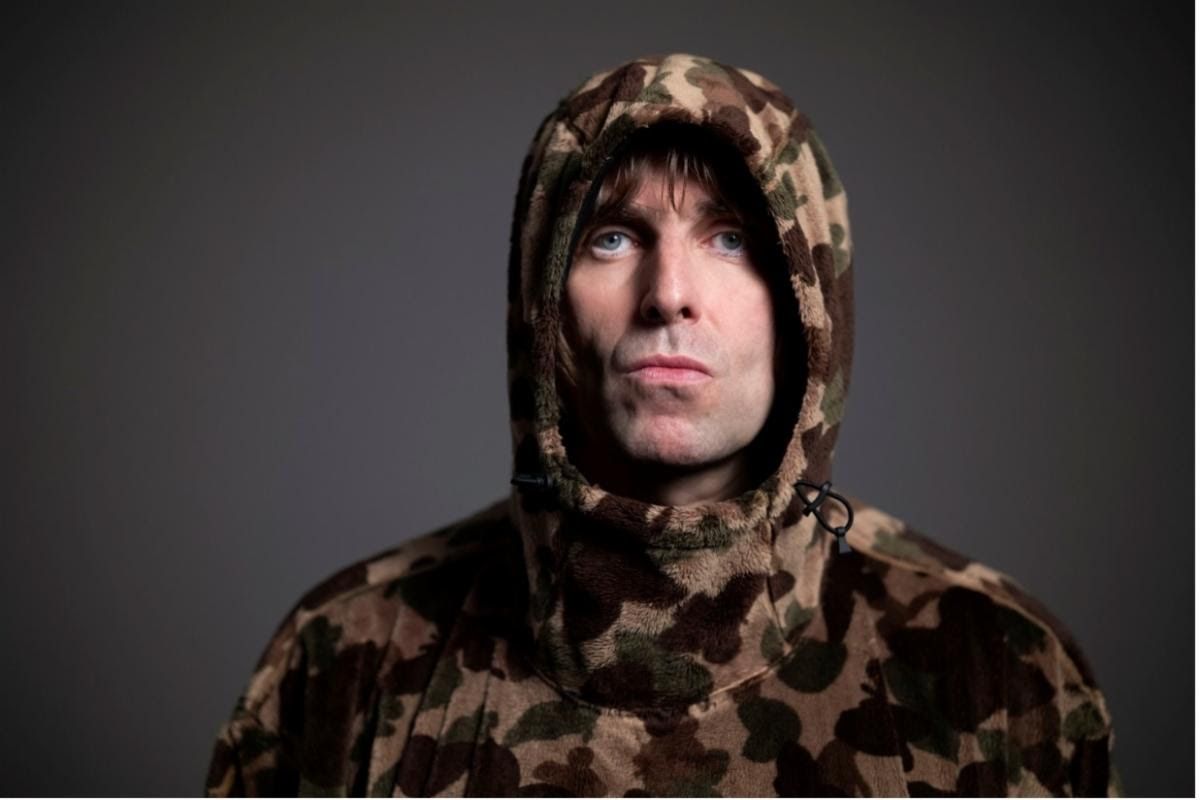