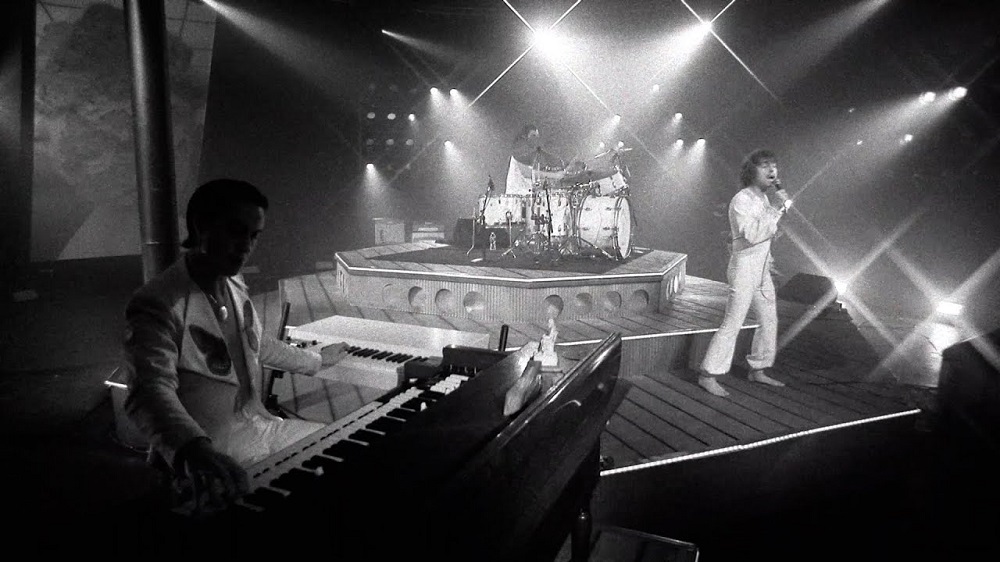 Acclaimed young rockers Greta Van Fleet capped off 2020 with a flurry of activity. The band shared new music ahead of their anticipated new record, The Battle at Garden’s Gate, a dramatically-titled new album that serves as the follow-up to their 2018 debut album, Anthem of the Peaceful Army.

The record is due out April 16, and features “Age of Machine,” an epic, seven-minute musical opus with a dramatic music video — and, now, a blistering live performance.

Shared by the band on Tuesday, the performance begins in black-and-white before transitioning to color as the song builds:

From the looks of it, this performance was filmed during the same session that produced a similar clip, of the song “My Way, Soon,” which the band shared on The Late Show with Stephen Colbert in early December: 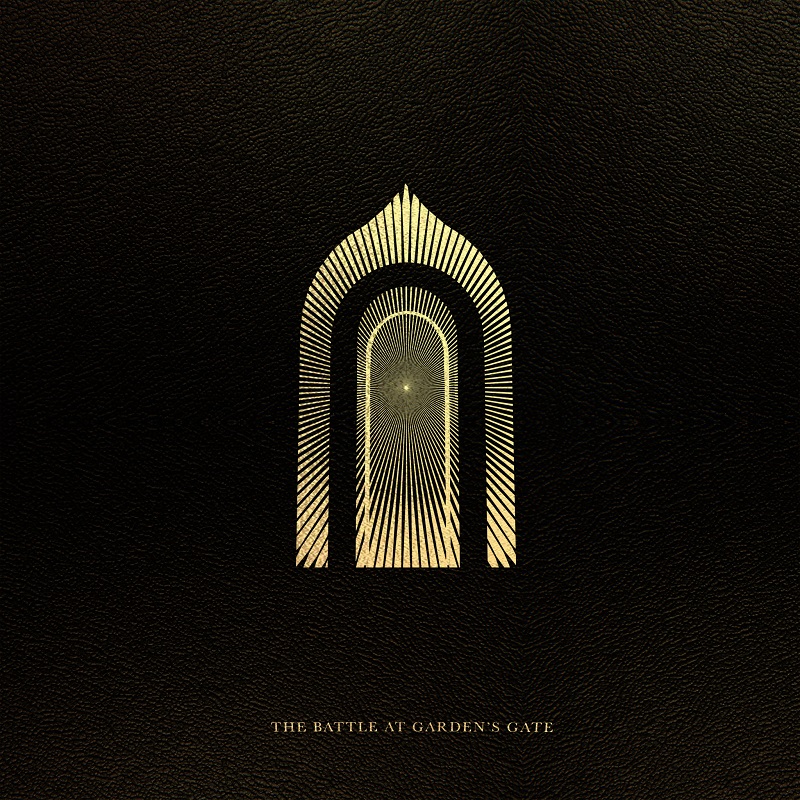