Greg Lake ‘Anthology’ CD/Vinyl Out 11/20; Watch a Restored ‘I Believe in Father Christmas’ Video in 4K/HD 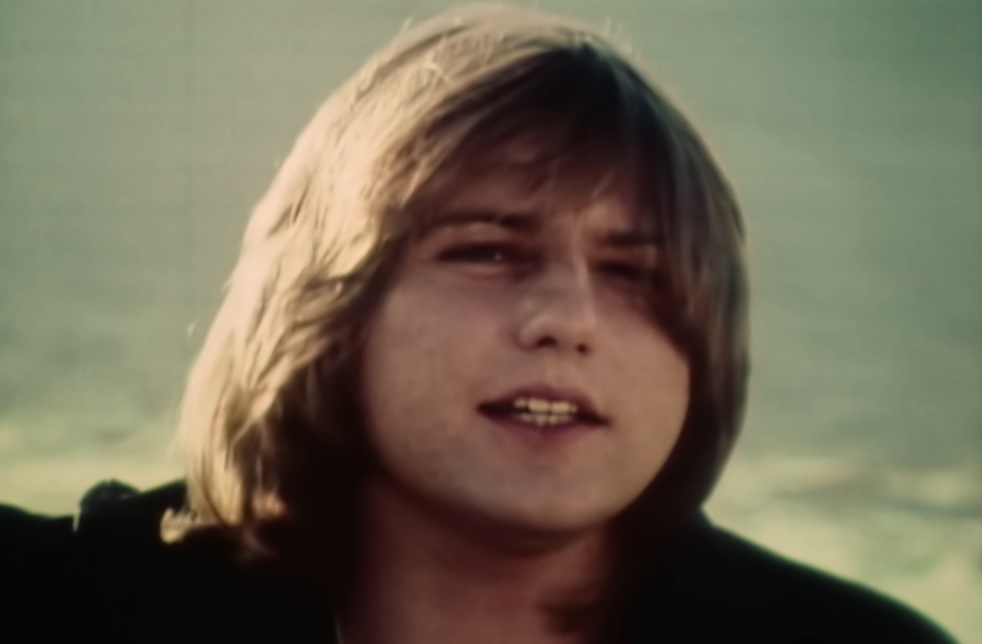 “I Believe in Father Christmas,” the 1975 single from Emerson, Lake & Palmer and King Crimson co-founder Greg Lake that was an international success, is an enduring classic — and the official promo video for the song was recently restored in time for the holiday season as a preview of The Anthology: A Musical Journey, a new 20-track collection of songs and live performances due out this Friday, Nov. 20.

“I Believe in Father Christmas” was co-written by Lake and Peter Sinfield, his friend and former band mate in King Crimson. Released in November ’75, the song peaked at No. 2 on the U.K. Singles chart — only missing the top spot thanks to Queen‘s “Bohemian Rhapsody.”

Quite a lot of work went into digitally restoring this clip. Per a news release:

It’s been a pretty huge job and has pretty much had every film restoration technique going thrown at it, including:

– Manually cleaning the film to remove the sticky residue from the sellotape joins to allow it to pass freely through the scanner
– Rebuilding the cuts to remove the jumps
– Recreating damaged frames based on those surrounding it
– Shot stabilisation
– Frame by frame dirt and scratch clean
– Colour grade
– Repainting in camel legs! 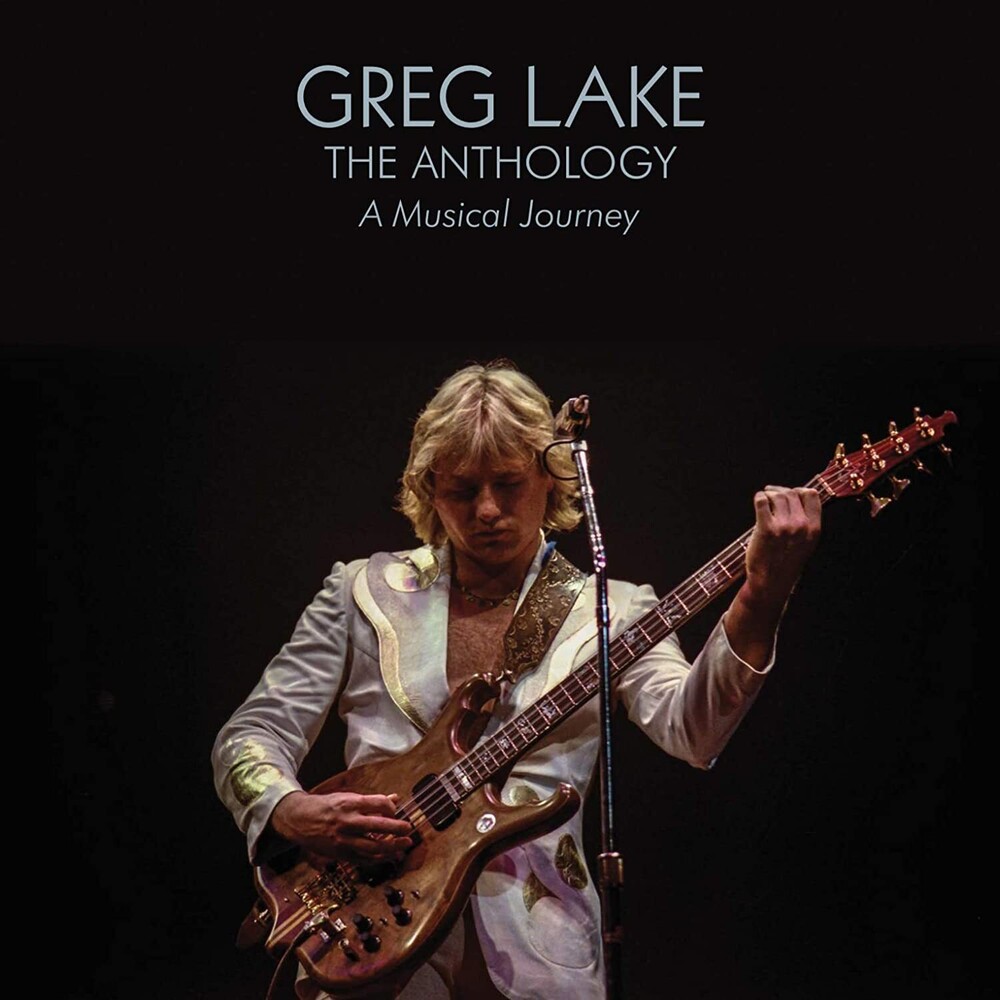 As for the Greg Lake The Anthology: A Musical Journey, the collection (pre-order here) pays tribute to the late songwriter/bassist, who passed away in 2016. Per its official description:

The Anthology has many notable highlights: for starters there’s the hugely collectible psych 45 “Love” that Lake recorded in 1969 whilst with the Shy Limbs, alongside carefully curated treasures from ELP’s hit albums, notably “Take A Pebble,” “C’est La Vie” and “Lucky Man.” No Anthology would be complete without that much-loved solo hit “I Believe In Father Christmas,” or the inclusion of King Crimson’s “21st Schizoid Man,” “Peace” and “In The Court Of The Crimson King.” Inside an accompanying 28-page booklet is an extended essay from author Chris Welch alongside a host of unseen photographs alongside contributions from ELP manager Stewart Young and Greg Lake’s wife of 40 years, Regina Lake, and many heartfelt tributes from other friends and colleagues.

While on the topic of Greg Lake, click here to read our new I’m Still Standing interview with Carl Palmer — about ELP’s legacy, Palmer’s current work and much more. 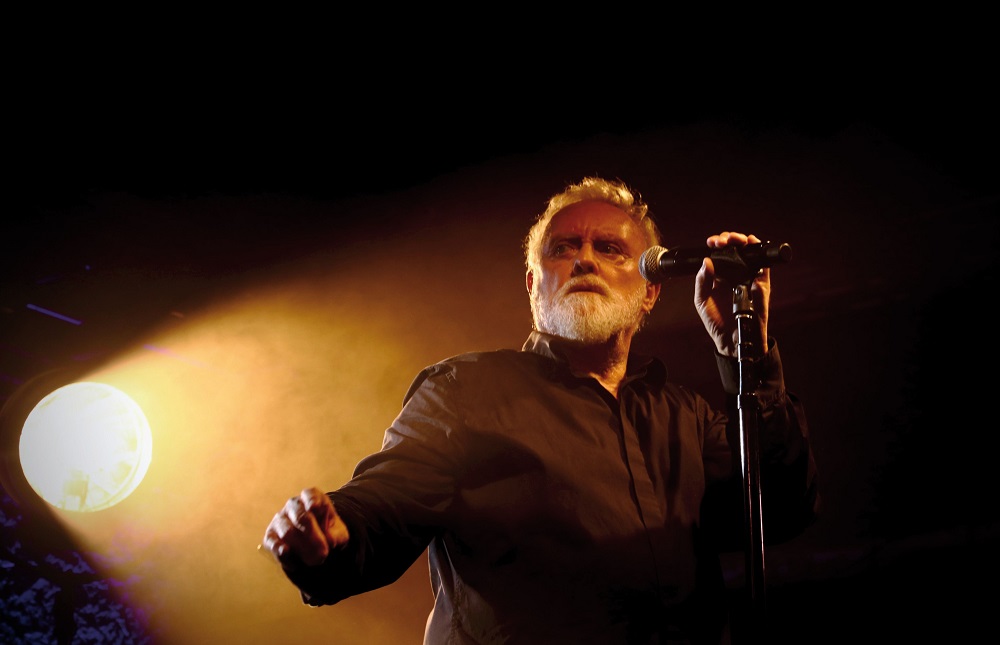