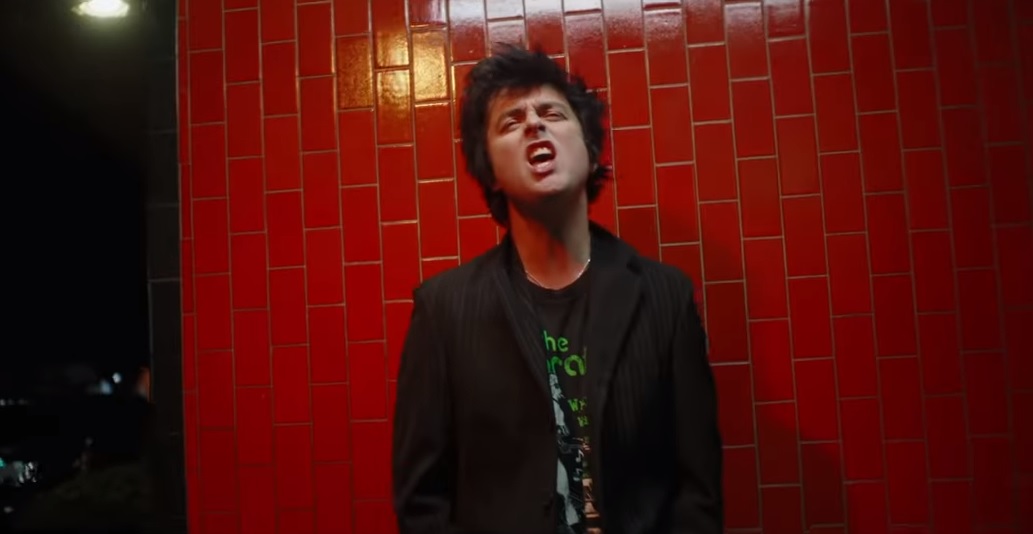 Late last week, Rock and Roll Hall of Fame punk/alternative band Green Day premiered a new single, “Oh Yeah!,” as a preview from its anticipated new album Father of All Motherfuckers, which will be released on February 7.

The song features a sample of Joan Jett‘s “Do You Wanna Touch Me (Oh Yeah)” as its refrain, and the music video — starring band members Billie Joe Armstrong, Mike Dirnt and Tre Cool — can be seen below.

Of course, Jett’s “Do You Wanna Touch Me” is a cover of a song by Gary Glitter, known and convicted pedophile.

Realizing this, Green Day will donate their royalties from “Oh Yeah!” to the International Justice Mission and the Rape, Abuse & Incest National Network, as revealed by the band on Twitter:

And yes that’s a @joanjett sample you’re hearing. Since one of the writers on that song is a total asshole, we decided to donate our royalties from Oh Yeah! to @IJM and @RAINN

That’s an admirable way to skirt any negative attention that might have come to the band as a result of the Glitter association. It’s the second high-profile example of Glitter’s music being at the forefront of a bit of controversy, as Todd Phillips’ 2019 movie Joker — up for 11 Oscars this year — used “Rock and Roll Part 2” in one of its standout scenes.

However, it was revealed that Glitter would not receive royalties for the song’s use in the film.

Back to Green Day — “Oh Yeah” is the third single released from the album so far, joining pre-release tracks “Father of All … “:

Catch Green Day on the Hella Mega Tour this summer, where they’ll share the stage with Fall Out Boy and Weezer across the world: