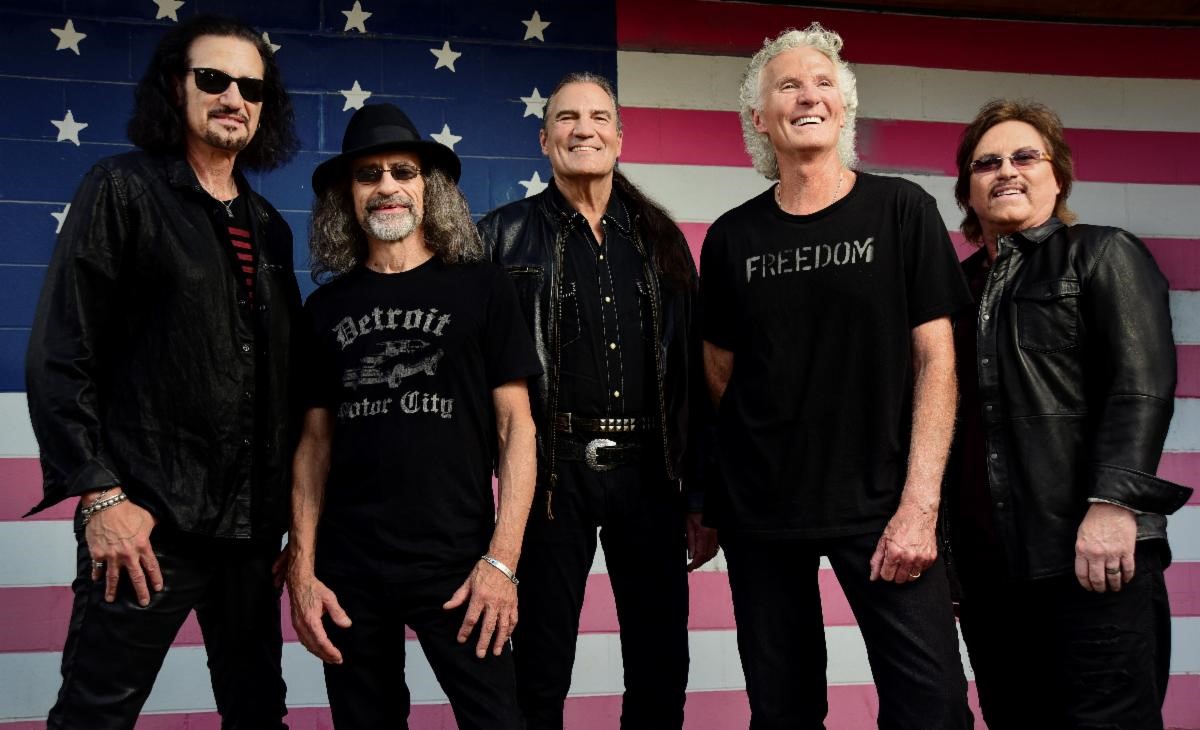 2020’s going to be a big year for iconic rock band Grand Funk Railroad — as on Tuesday, the ensemble announced plans for a massive, 40-date Some Kind of Wonderful Tour … named after their classic 1975 hit single, of course.

Visit the band’s official site for preliminary dates on the tour, with more set to be added in the coming weeks.

And as a bonus, a quick Q&A with Brewer from the news release:

Have any rituals before hitting the stage?

We always do a “Team Huddle” right before taking the stage and I try to come up with something inspiring or funny to say to the guys.

Is there one item that you always bring on tour to remind you of home?

I always carry photos of my wife and daughters and grandkids.

What do you feel have been the band’s main contributions to music?

Grand Funk has always been about “music with feel.” Songs and performances are uplifting and we prefer to have people in the audience smiling and on their feet.

What has surprised you most in your career?

I started out putting together bands in the basement of my parents’ home in Swartz Creek, Michigan and having my first band “The Red Devils” when I was 11 years old. My next band “The Jazzmasters” turned into “The Pack,” “Terry Knight and The Pack,” “The Fabulous Pack,” and that band became “Grand Funk Railroad.” I’m 71 years old and still playing in a band. SURPRISE!

Can you describe your best gig ever?

And your worst one?

What career advice would you give now to your younger self?