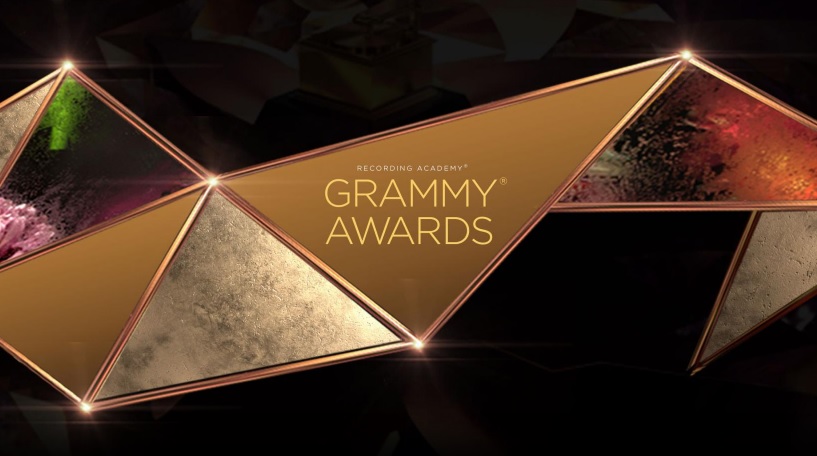 The 2021 GRAMMY Awards have been pushed back, with organizers “eyeing” a March 14 event rather than the planned (and previously detailed) Jan. 31 event.

Little was known about how the Jan. 31 event was to work, logistically, due to concerns regarding the COVID-19 pandemic, and those concerns escalated as infection rates soared and, now, have resulted in a delay. Whether a March event — just a little over two months from now — remains feasible given the circumstances remains to be seen.

The Grammys will no longer be held this month, with organizers now hoping to stage the event in March https://t.co/xuWVADhmPv pic.twitter.com/mzjKcXForN

More on the new date, per Variety:

“After thoughtful conversations with health experts, our host and artists scheduled to appear, we are rescheduling the 63rd Annual Grammy Awards to be broadcast Sunday, March 14, 2021,” a statement reads.
“The deteriorating COVID situation in Los Angeles, with hospital services being overwhelmed, ICUs having reached capacity, and new guidance from state and local governments have all led us to conclude that postponing our show was the right thing to do. Nothing is more important than the health and safety of those in our music community and the hundreds of people who work tirelessly on producing the show.We want to thank all of the talented artists, the staff, our vendors and especially this year’s nominees for their understanding, patience and willingness to work with us as we navigate these unprecedented times.” The statement is signed by Harvey Mason jr., Chair & Interim President/CEO of the Recording Academy; Jack Sussman, Executive Vice President, Specials, Music, Live Events and Alternative Programming, CBS; and Ben Winston, Grammy Awards Executive Producer, Fulwell 73 Productions.

Originally, the Jan. 31 GRAMMY Awards ceremony was to feature Trevor Noah as a host, though the format of the show had yet to be determined. Official nominations were announced on Nov. 24, with a number of notable albums and artists from the past year or so up for major awards.

Per Variety, organizers had been discussing making the adapted 2021 event an expanded affair due to the pandemic, with a potential focus on the independent venues that have been hit so hard in the past year (with the #SaveOurStages act being included in the coronavirus relief package from Congress in late 2020):

While interim Grammy chief Harvey Mason, Jr. told Variety last summer that the initial general plan was to hold the event at its longtime home of the 18,000-capacity Staples Center in Los Angeles, with either a limited or no audience, in recent weeks he said the show would be held “in and around Downtown Los Angeles,” opening the possibility that performances could be staged from multiple venues in that area. In a brief interview with Billboard published last month, new Grammys executive producer Ben Winston said he was “looking to do something quite exciting with independent venues” either in or around the 2021 show.

Whenever the ceremony does take place, the 63rd GRAMMY Awards will once again recognize the most illustrious stand-out artists, albums and achievements in the music business, and the nominees were officially revealed during a live stream event, with the full list available at the official GRAMMYs website.

With California dealing with major issues regarding the spread of COVID-19, not to mention the general uncertainty surrounding vaccine distribution at the moment, it will be interesting to see what happens with this reschedule plan.