There’s no stopping Goose these days.

The Connecticut-based indie/psychedelic band is riding a seemingly endless wave of momentum that has vaulted the group to the top of the heap when it comes to the “jam band” scene, with an incredible live show to back the hype.

In addition to traversing much of North America in recent weeks with marathon concerts — many of them live streamed to the masses — Goose also released the Undecided EP, a set of four songs that frequently pop up on the band’s ever-changing set list.

The tracks were recorded in the same album sessions that spawned the Dripfield album, released in June, a record that manages to do the unlikely as far as “jam bands” are concerned: translate their compelling, mesmerizing live performances into studio versions of the same songs.

Undecided is available now digitally and will be released on limited-edition vinyl in January.

More on the EP, per a news release:

“These four songs have been around for a long time,” explains Rick Mitarotonda (vocals, guitar). “We’ve performed different versions over the years and we wanted to capture them in a new and exciting way.”

“All I Need,” “Tumble,” and “Undecided” were penned by Mitarotonda during his teen years, and “Undecided” is commonly referred to by its working title, “Bob Don” by the Goose faithful. Reflecting on the new title, Mitarotonda says, “I wrote [‘Bob Don’] when I was 14, and, actually, it was originally titled ‘Undecided.’ We started calling it ‘Bob Don’ because we thought it was funny.”

Rounding out the tracklist is “Elizabeth,” a buoyant tune written by Peter Anspach (vocals, guitar, keys). The song breathes a J.J. Cale-esque Tulsa sound, positively pondering the future in the aftermath of heartbreak.

“I wrote the lyrics as a reminder to myself to consider who and what else is out there,” says Anspach. “Sometimes it’s easy to get caught up thinking whomever you lost was the only one for you, but you never know who else is waiting for you to come along.”

Goose recently finished a co-headlining tour with pal Trey Anastasio of Phish, and has some headlining dates coming up in December, including the band’s customary “Goosemas” gigs on Dec. 16-17. Their dates: 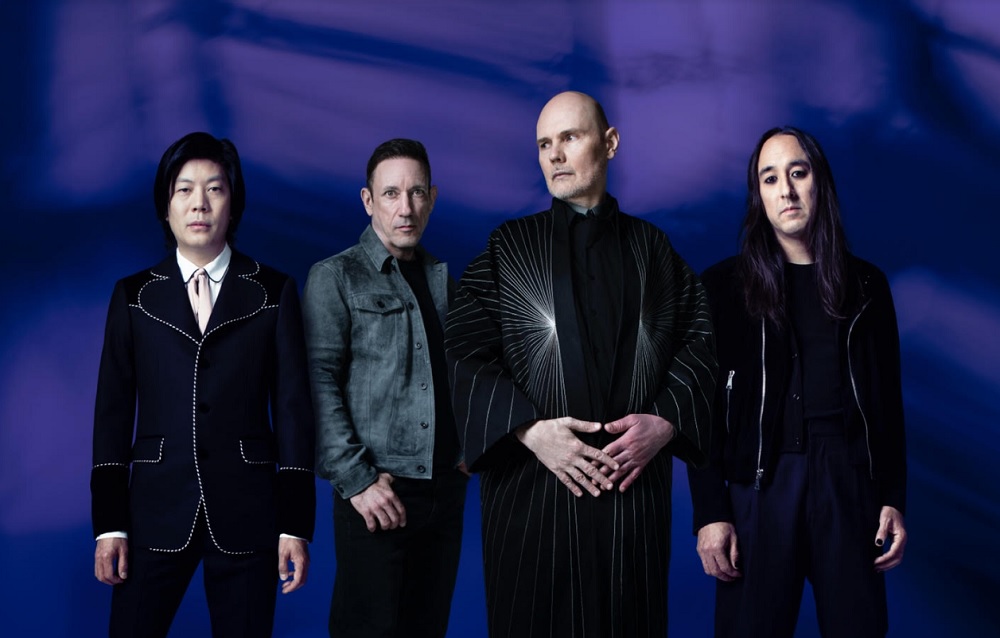