Home / If You Like ‘The Grinch,’ You’ll Love Goo Goo Dolls’ New Animated Video for ‘You Ain’t Getting Nothin’ (New Christmas LP Out Now)

If You Like ‘The Grinch,’ You’ll Love Goo Goo Dolls’ New Animated Video for ‘You Ain’t Getting Nothin’ (New Christmas LP Out Now) 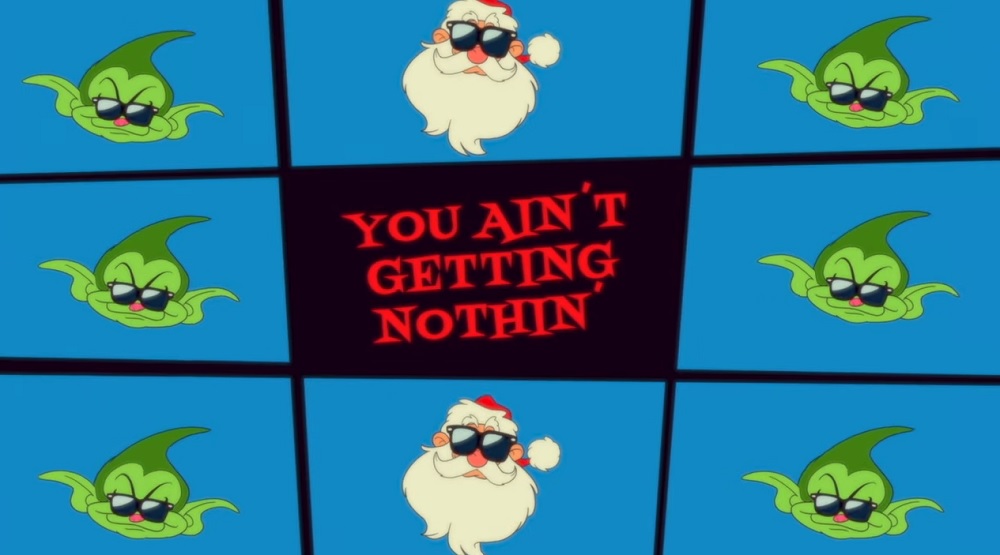 Back on Oct. 30, The Goo Goo Dolls got a jumpstart on the holidays when the band released its first-ever holiday album, It’s Christmas All Over, a collection blending classic holiday standards and original tracks that capture the mood of the season.

Click here to pick up It’s Christmas All Over from our Rock Cellar Store.

On Wednesday, the Goo Goo Dolls shared a new animated video for their original track, the jazzed-up “You Ain’t Getting Nothin’.” The clip harkens back to the holiday cartoons of yesteryear and depicts a mischievous young man being admonished for bad behavior … antics that will leave him feeling the ramifications of his actions come Christmas.

“This is our homage to the classic Christmas music and cartoons we all grew up watching,” said Goo Goo Dolls vocalist/guitarist John Rzeznik. “I don’t know about you, but I’ll take any chance I get to feel like a kid again for a little bit.”

The band has shared a few videos for songs from It’s Christmas All Over, including this one for the original song “This Is Christmas”:

And “Hark! The Herald Angels Sing”:

On Dec. 12, the Dolls will host It’s Christmas All Over with the Goo Goo Dolls, an “augmented-reality movie musical” via FanTracks.com.

Set to premiere live on FanTracks at 4pm PT/7pm ET on December 12th, It’s Christmas All Over will feature Goo Goo Dolls performing music from their brand-new holiday album of the same name for the very first time. The special goes beyond the realm of a live concert to transport viewers through an unparalleled music journey, all taking place within a surreal virtual world.

In this AR movie musical adventure, Goo Goo Dolls travel through past, present, and future searching for the lost “Spirit of Christmas”; from wintery city street scenes, subways, and taxis; to a 1940s speakeasy and the classic set of The Ed Sullivan Show; and beyond. As the band travels between settings, fans will follow along for a unique and festive musical experience unlike anything they’ve ever seen. Throughout, they treat fans to classic holiday standards as well as their new holiday music, and discover that although people are separated by current events, we remain unified by the true nature of the holiday. 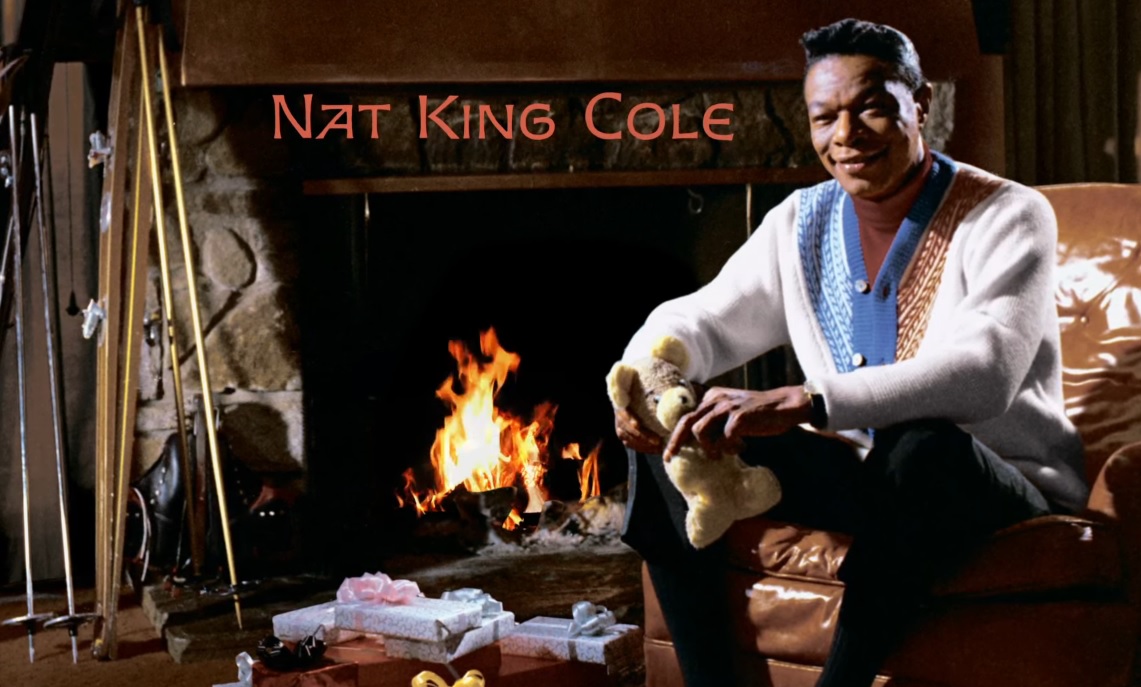