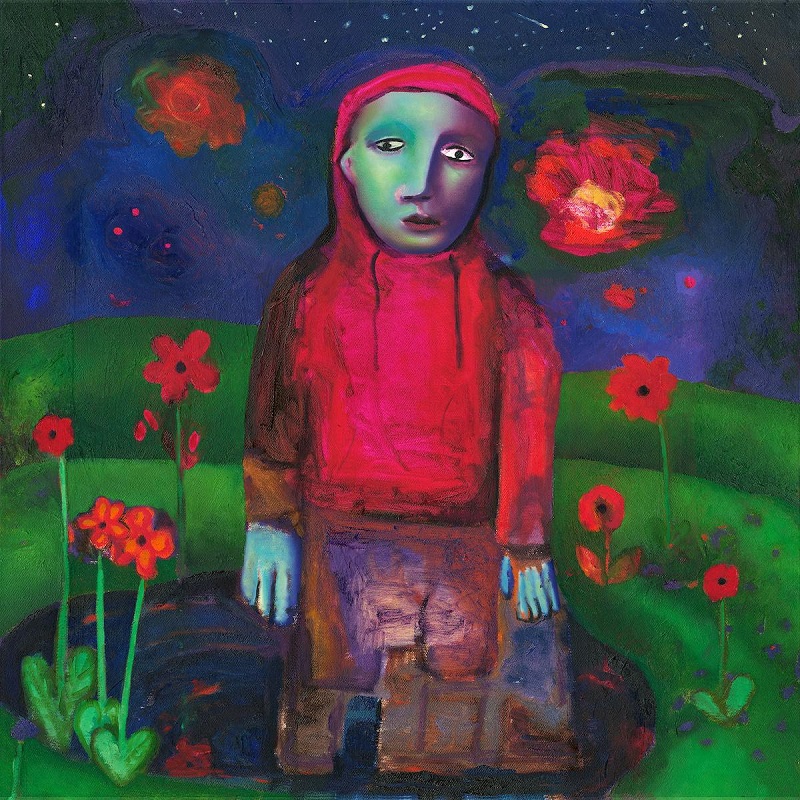 With girl in red, 22-year-old Norwegian singer/songwriter Marie Ulven has attained a metric ton of attention over the past few years with a series of EPs recorded in her bedroom. Thematically, her music touches on raw, personal thoughts and emotions concerning identity and mental health, and her work has resonated around the world since first emerging with 2018’s Chapter 1.

The momentum Ulven has earned through this early music has cultivated significant interest in her next project, and on this spring it will be realized when girl in red’s debut album is released.

Announced earlier this week, if i could make it go quiet will arrive on April 30 via AWAL. The announcement came with the premiere of a new single, “Serotonin,” which was co-produced by Matias Tellez and FINNEAS (who’s won GRAMMYs as a collaborator/co-songwriter/producer for Billie Eilish).

“There are things on this album that I haven’t been able to talk about in my songwriting previously,” said Ulven of her new material. “‘Serotonin’ is brutally honest, lyrically, especially about having these intrusive thoughts — thoughts of never going to be okay, and thinking my therapist hates me. I stopped going to my therapist because I felt like I was such a big burden for her that she didn’t like me. I’m pretty sure a lot of people have felt that, whether it’s a friend or a family member or a therapist. I’m addressing a lot of things I haven’t been comfortable talking about, or admitting to myself, or even things to tell my closest friends and family.”

Said Ulven of her upcoming album and its focus:

“if i could make it go quiet is an attempt to learn what it’s like to be human; to deal with the scariest parts of myself; to live with the pain of knowing i’m only flesh and bones; to be angry, broken and unforgiving yet still able to wear my heart on my sleeve; i’m shedding light on the darkest parts of my mind and i’m letting everyone in; if i could make it go quiet is me simply trying to understand what the fuck is going on.”

Another pre-release song from the album is “Rue,” which debuted in August:

As well as “Midnight Love”:

Serotonin
Did You Come?
Body And Mind
hornylovesickmess
midnight love
You Stupid Bitch
Rue
Apartment 402
.
I’ll Call You Mine
it would feel like this