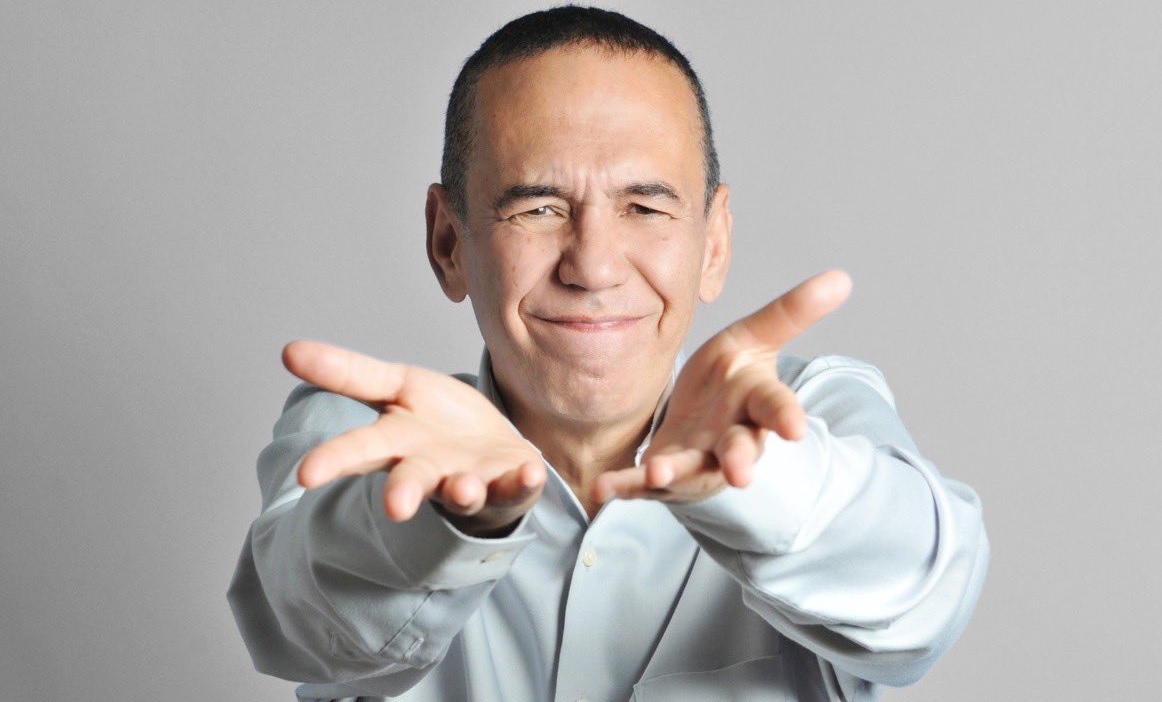 Gilbert Gottfried, a comedian best known for his loud voice deliberate delivery, has passed away at the age of 67, it was announced by his family, which noted in a statement that he had been “battling a long illness’:

“We are heartbroken to announce the passing of our beloved Gilbert Gottfried after a long illness. In addition to being the most iconic voice in comedy, Gilbert was a wonderful husband, brother, friend and father to his two young children. Although today is a sad day for all of us, please keep laughing as loud as possible in Gilbert’s honor.”

Gottfried, born in Brooklyn in 1955, amassed a successful career as a result of his edgy humor and unique voice.

Gottfried’s passing is the third very notable death in the comedy world in a few months — one Gottfried memorialized back in January when fellow legend Louie Anderson passed. The photo, of Gottfriend with Anderson and Bob Saget (who passed in early January) now has even more of an impact:

This photo is very sad now. RIP Bob Saget and RIP Louie Anderson. Both good friends that will be missed. pic.twitter.com/DLJ8Ntt7LN

Over the years, Gottfried became an unmistakable presence and well-known comedian thanks to his voice, which also earned him notable roles as Iago the parrot in Disney’s Aladdin in 1992 and, of course, the voice of the duck in the long-running Aflac insurance commercials.

… until Gottfried lost the role due to some controversial tweets, which he addressed on numerous occasions:

Gilbert Gottfried made me laugh at times when laughter did not come easily. What a gift. I did not know him well but I loved what he shared with me. My best wishes and sympathy to his family. #ripGilbertGottfried

Years ago, Gilbert Gottfried let me visit him at home in NYC. In person he was an unexpectedly gentle guy who loved old showbiz and movie monsters – almost too shy to sit at a table and listen to his wife tell me the story of how they first met. #rip https://t.co/IdlZZDUUjX

I am so sad to read about the passing of Gilbert Gottfried. Funny, politically incorrect but a softie on the inside. We met many times; he even pranked me on a plane, replacing my intepreter @655jack(they're like twins). Sending love to Dara & his children. RIP #gilbertgottfried pic.twitter.com/R4mxWBRsNo

Rest In Peace Gilbert Gottfried! First time I saw him live he did his Jackie Kennedy bit: “Jackie do you remember where you were…” in front of drunk Bruins fans at Nicks. #RIPGilbertGottfried https://t.co/9w0offZEZG

May Gilbert Gottfried rest in peace.