My Chemical Romance was supposed to be enjoying a hotly anticipated reunion tour throughout 2020 — but the COVID-19 pandemic put a stop to that, forcing the alt-rock/punk band to push its big reunion tour to 2021. Despite that, front man Gerard Way has kept busy, and he premiered a new song on Thursday.

But if you’re expecting something in the vein of his work with MCR, think again. “Here Comes the End” is a revved-up, glam-rock exercise featuring guest vocals from Judith Hill, who has earned rave reviews for her work backing the likes of Stevie Wonder, Josh Groban and Michael Jackson over the years.

Stream “Here Comes the End” below:

Said Gerard Way in a statement:

“I was originally inspired to write this track when series one of ‘Umbrella Academy’ was being shot, by the time I finished it 2020 was in full swing, the world had taken a profound turn and the song was finished in a surreal new reality.”

The song is featured in the Netflix series The Umbrella Academy, based on graphic novels and comics created by Way and Gabriel Ba.

The series’ second season premieres on Netflix on July 31. Here’s a preview:

While My Chemical Romance hasn’t released new music as a group in years, Way has sporadically updated his solo career with songs. “Hazy Shade of Winter,” premiered in January 2019, accompanied the first season of The Umbrella Academy and found him working with MCR lead guitarist Ray Toro:

As well as a cover of the Turtles’ classic “Happy Together,” also with Toro: 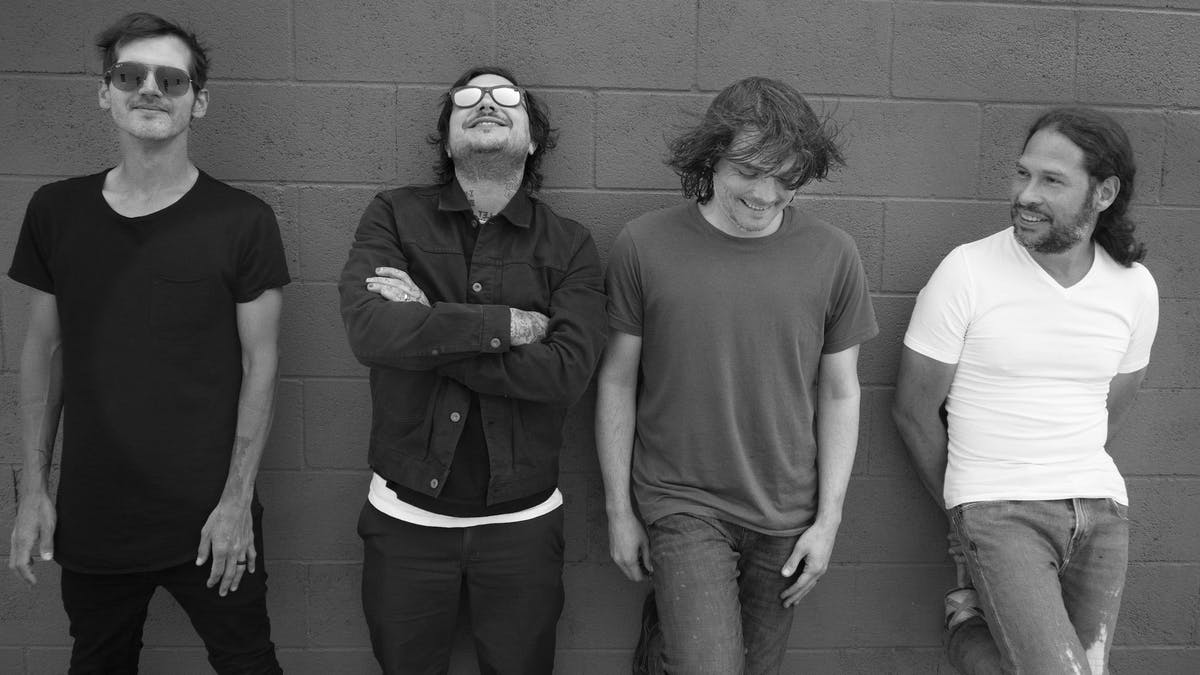 My Chemical Romance Shares First New Song Since 2014: Stream the Six-Minute “The Foundations of Decay”