Out Now: 50th Anniversary Revisiting of George Harrison ‘All Things Must Pass’ (Listen/Stream/Buy) 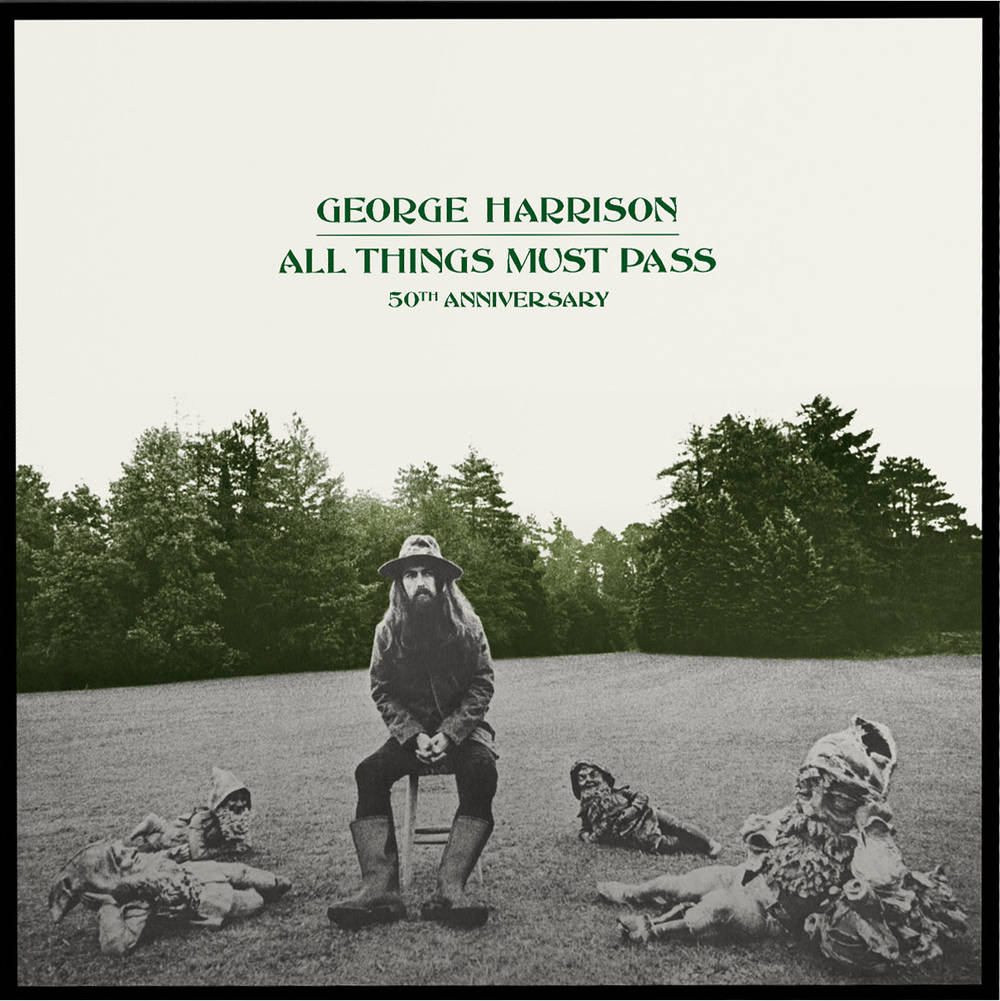 Among the albums the members of the Beatles created after going their separate ways, All Things Must Pass by George Harrison is commonly considered among the very best — its legacy unrivaled, Harrison‘s fully realized creative vision affecting even decades later.

Out now, the 50th Anniversary edition of George’s masterpiece, 'All Things Must Pass'.

The massive reissue is available in a variety of formats:

GET ALL THE MUSIC with the Super Deluxe 8LP All Things Must Pass 50th Anniversary edition. 70 tracks across 8 LPs (180g), including 47 demo recordings (42 previously unreleased), session outtakes & studio jams.

As for the musicians who accompanied Harrison in embarking on this album project:

For those who hold All Things Must Pass in high esteem, this 50th anniversary celebration is sure to be a welcomed addition to their collection. The bonus and unreleased material shows just how productive the recording sessions were, and the additional materials (including a 56-page scrapbook compiled by Olivia Harrison) accentuate the celebratory nature of the entire release, which serves as a delightful tribute to the musical mastery of George Harrison.

Stream the new set below: